Among BMW enthusiasts, the F10-generation 5 Series is a bit of an outcast. While it’s always been a looker and a great luxury car, it’s just never inspired much enthusiasm from the fanbase. Its ho-hum steering and luxury leanings pushed it further from its more driver-oriented predecessors, such as the E39 and E60 5ers. Now that time has passed, though, and F10 5 Series prices have plummeted, the might gets more looks on the secondhand market. None more than the F10 BMW 550i, which is now a surprising V8-powered bargain.

Admittedly, its steering is still a bit vague and numb, its chassis is nice and comfy but lacking any sort of involvement and it’s just overall more of a luxo-barge than a sports car. It’s a fast luxo-barge but a luxo-barge nevertheless. 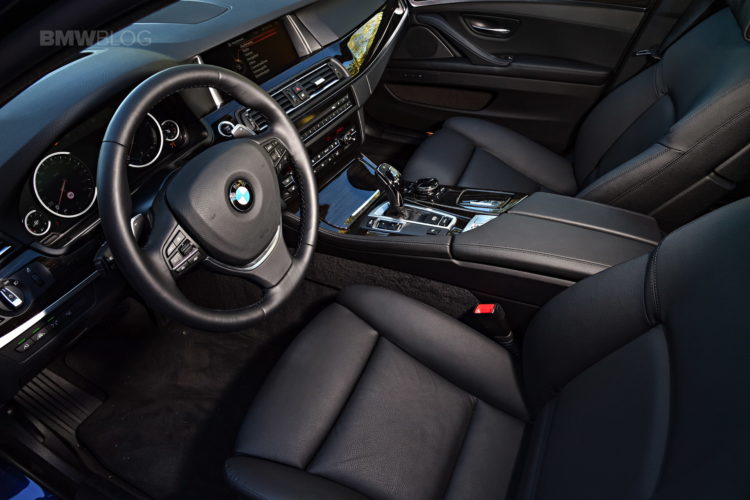 When you consider the fact that you can easily find an F10 BMW 550i for under $20,000 at the moment, though, it immediately becomes far more attractive. The idea of being able to buy a nice, twin-turbo V8-powered BMW that’s also super comfortable and luxurious for less than a new Toyota Corolla is very attractive for enthusiasts on the used market. Plus, for anyone with the courage to tune it, the BMW 550i can make a lot more than just 400 horsepower with some light modding.

The F10 BMW 5 Series isn’t the most exciting BMW sedan, nor is it the sexiest choice of cars, but it’s still a great luxury sedan and it’s available with a stonking V8 for a very low price. If you’re in the market for something second hand, luxurious and fast, it’s hard to pass up on the F10 BMW 550i.