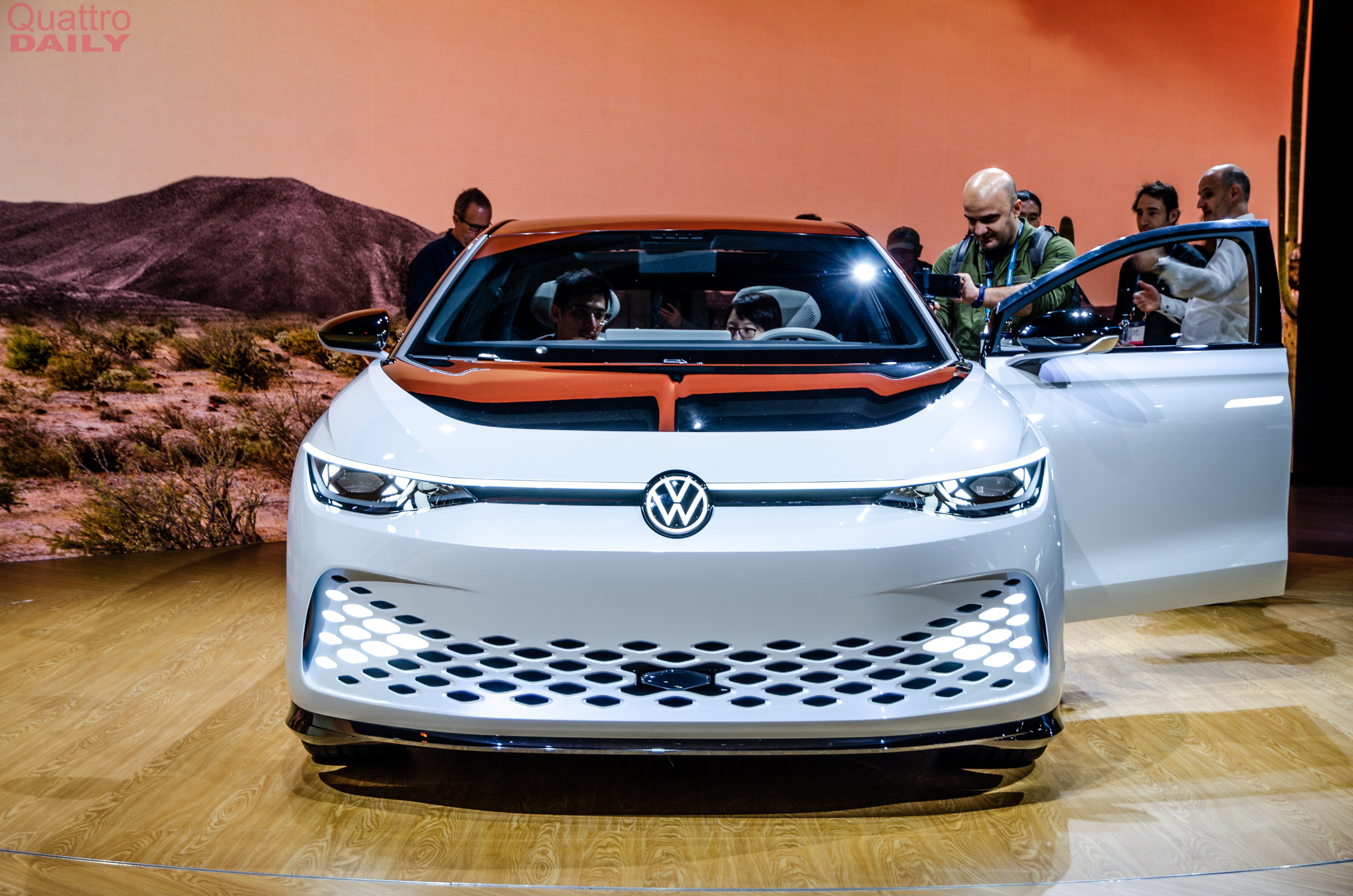 The BMW i4 is on its way and it’s going to be the brand’s most exciting electric car. It will be BMW’s first all-electric sports car, as the i3, iX3 and iX are all crossovers (the i3 is more of a hatchback but you get the idea) and it will be based on the BMW 4 Series Gran Coupe. Up until today, it seemed as if the i4 would only really have the Tesla Model 3 to contend with when it finally hit the road. Now, though, we’re learning that the i4 will have another competitor and it will come from its home country — the Volkswagen ID 6.

According to this new report from Autocar, the Volkswagen ID 6 will be more similar to the BMW i4 than even the Model 3. It will be a swoopy, four-door “coupe” based off of the funky looking Volkswagen ID Vizzion Concept and will built on the same MEB architecture as the ID.3 and ID.4. 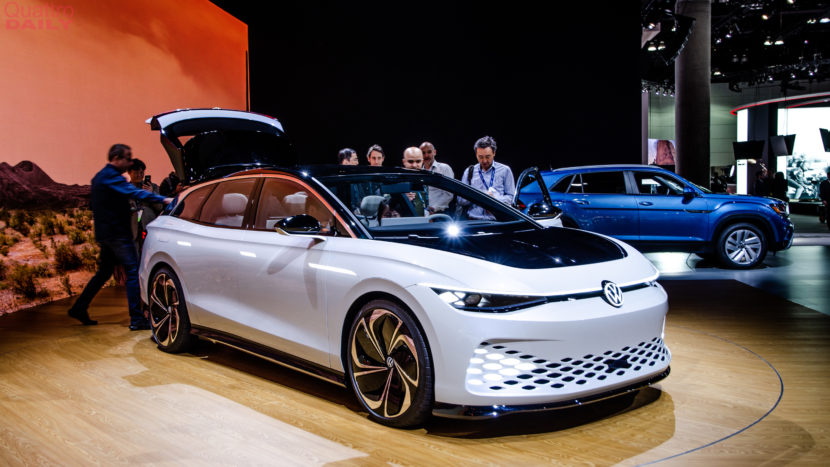 Despite Volkswagen traditionally being a front-wheel drive-based brand, the ID-series cars are actually all rear-wheel drive first, with an additional motor at the front axle providing all-wheel drive if optioned. The Volkswagen ID 6 will be no exception.

While no power figures have been released, Autocar claims that the rear-wheel drive model will take a leisurely 8.5 seconds to get to 60 mph. However, an additional dual-motor, all-wheel drive “GTX” model will debut later on, with a 0-60 mph time in the mid-five-second range. Those might not be exciting performance numbers but Autocar also claims a maximum range of around 435 miles, thanks to its 84 kWh battery.

The Volkswagen ID 6 isn’t set to debut until 2023, however, which is still a long ways away. By then, though, Volkswagen is said to have 170 kW charging technology, which is said to be able to provide 93 miles of range in just 10 minutes. It’s also said that the ID 6 will also be available in either sedan or wagon form.

While these specs might not sound hyper-competitive with the BMW i4, the VW is going to also be significantly cheaper. So many customers who just want to get into a stylish (if the Vizzion Concept is anything to go by) electric four-door with good range will see the ID 6 as a great, less-expensive alternative.