BMW iX to go on winter sports tour through Europe 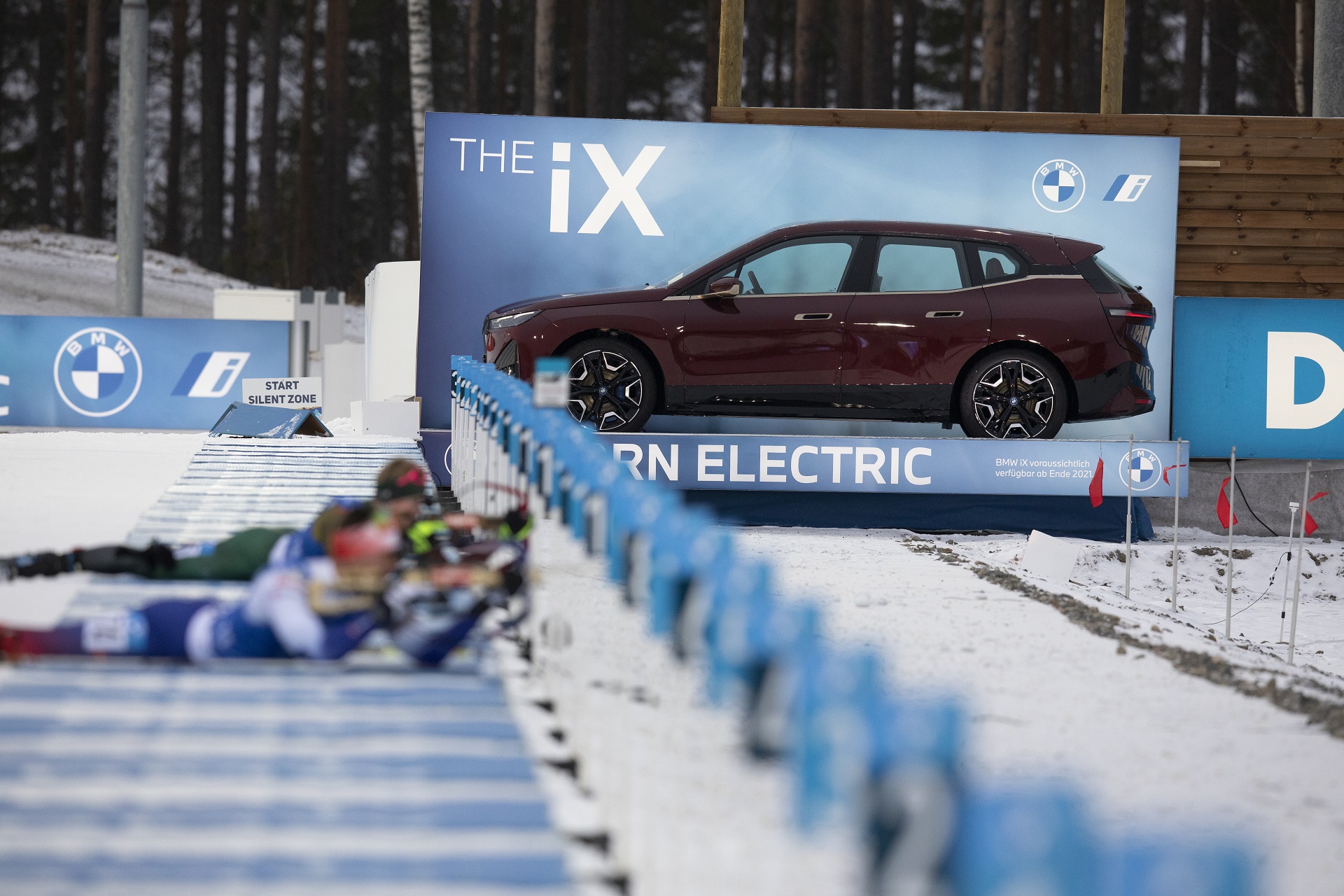 The BMW iX is an important model for the Bavarian company, one that could make or break its electric future. Since BMW touted it as its next technological flagship, and raised the bar quite high with such claims, it’s only natural to have it promoted in every way so that when it eventually reaches dealerships it becomes an instant hit. To start things off, the BMW iX will go on a winter sports tour through Europe, kicking off these upcoming weeks.

This shouldn’t really come as a surprise for anyone, as BMW has been heavily linked to winter sports for quite some time now. The German group has been sponsoring the BMW IBU World Cup Biathlon, the BMW IBSF World Cup Bob & Skeleton and the FIL Luge World Cup as a strong partner for many years. The company even sponsored the American bob sled Olympic team and created a new sled and suits for them with the help of Designworks. 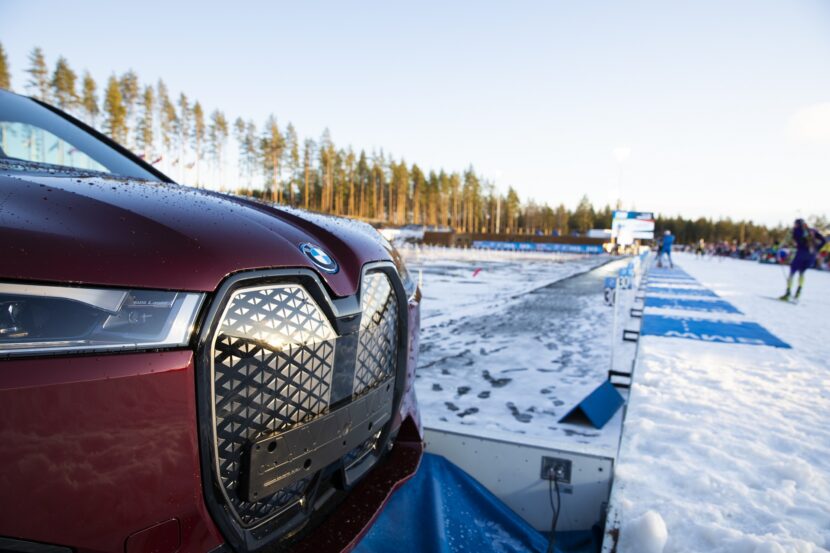 The BMW iX tour will kick off in Kontiolahti in Finland, at the first stage of the BMW IBU World Cup Biathlon. Hochfilzen, Oberhof and Antholz will follow suit. The highlight of the season is the world championships in Pokljuka, Slovenia in February, followed by the season finale in Nove Mesto and Oslo. The locations for the BMW IBSF World Cup Bob & Skeleton and the FIL Luge World Cup include Sigulda, Innsbruck, Winterberg, St. Moritz and Königssee near Berchtesgaden.

The Eisarena Königssee will also host the FIL Luge World Championships at the end of January. The BMW IBSF Bob and Skeleton World Championships will be held in Altenberg in the Erz Mountains in February. Therefore, if you were planning on watching or even attending these events throughout Europe this winter, chances are you’ll be able to spot the BMW iX in person. If you do, make sure to tell us what you think of it or even send us a couple of pics through our social media channels.