Video: Check out The Stig drifting a BMW M3 GTS 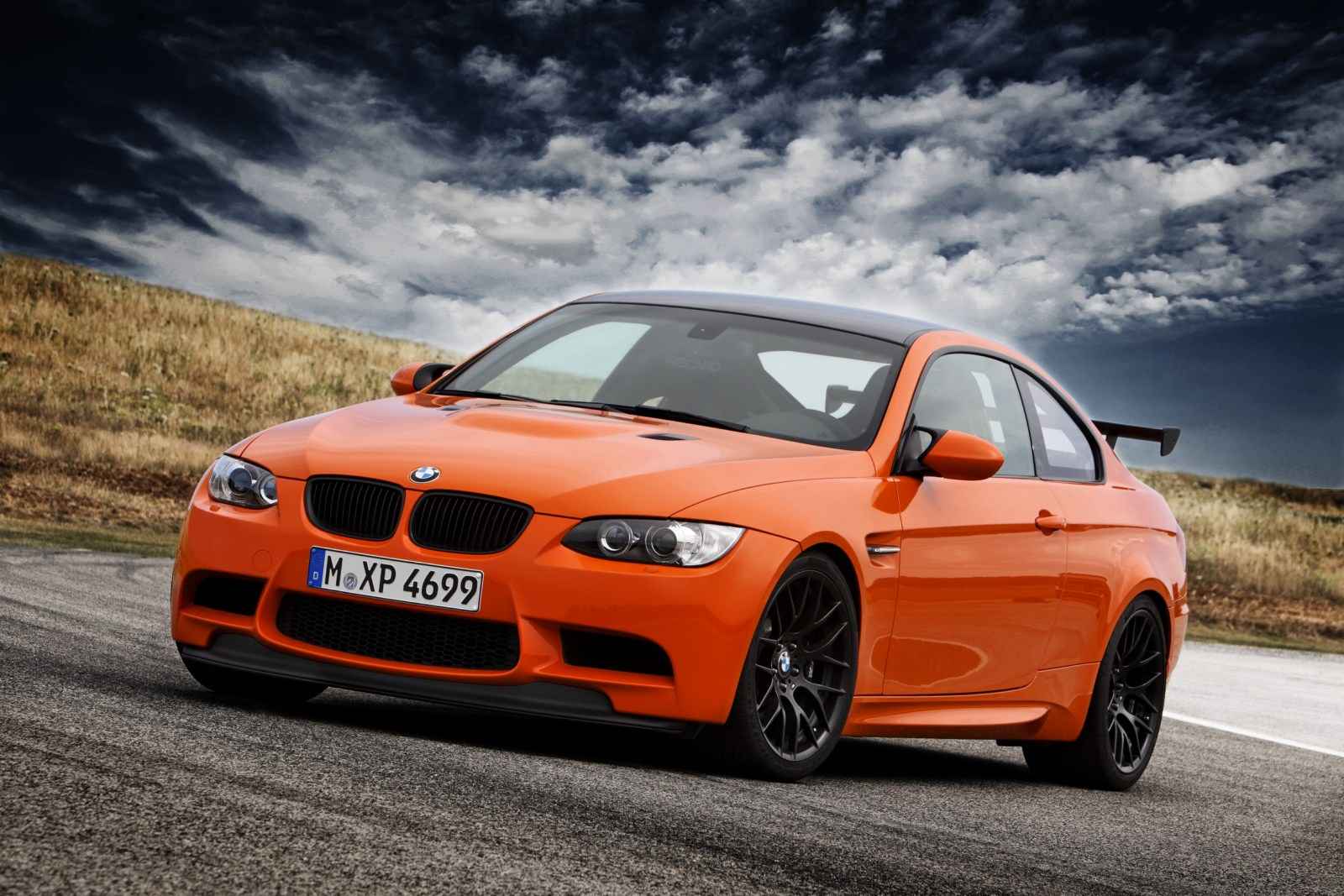 The BMW M3 GTS is and always has been a rare bird. The limited M3 edition was meant from the get go to deliver the best driving experience for most hardcore enthusiasts out there. The kind of people who basically eat and breathe petrol. And what better example do you know of, other than Top Gear’s own Stig? The video below seems to be a match made in heaven at first but the thing is, you might come up short of your expectations. The Stig is widely known to be a very capable racer. Its skills behind the wheel are universally acclaimed and have become the stuff of legend over the years. The BMW M3 GTS is also widely known for its trackday capabilities, being one of the sharpest cars ever to come out of the M division’s HQ. 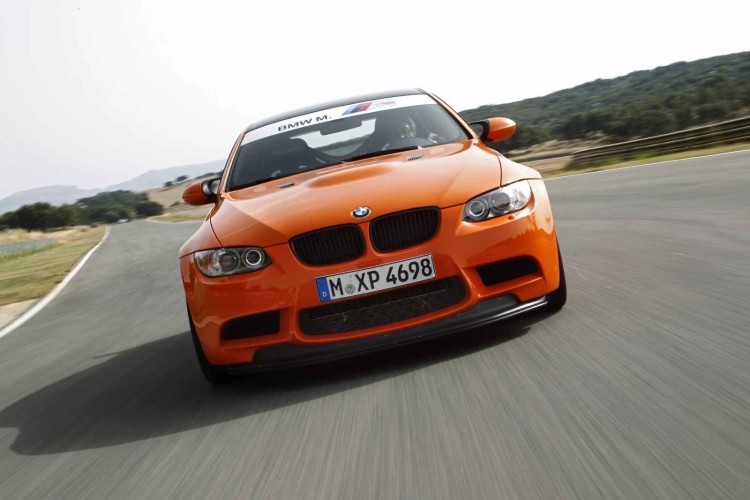 Therefore, this would seem like a match made in heaven and, to some extent, it is. The problem is, the track the people from Top Gear chose for this showdown was all wrong. All we get to see in this video is a lot of smoke and some drifts. Drifting is fun, don’t get me wrong, but I think I would’ve preferred to see the Stig squeezing every bit of performance out of this track day special M car that is rare, to put it mildly.

The M3 GTS was developed to have more power and less weight than the regular model from the start. It has a stroked version of the S65 4-liter V8 engine taken up to a total of 4.4-liters. The power output has also gone up to 450 PS but, unfortunately, you could only get it with the 7-speed DCT gearbox. Sure, the cog-swapper has been upgraded but it still lacks the involvement a manual gearbox can offer. Only 150 of them were ever made so we should all consider ourselves lucky to witness one of them in action. The 150 units of the race-oriented M3 GTS went to private owners, racing companies and tuners, and successfully ran in some European racing series.

Just like the new BMW M4 GTS will, the M3 GTS set the course for BMW M for a long series of Special Models based on the E92 M3 middle-class athlete. The special GTS was launched in 2009 and went on sale the following year. Despite some technical differences, both the M3 GTS and M4 GTS have in common a radical approach to what a street legal racing car should be and they both deliver impressive track performance.