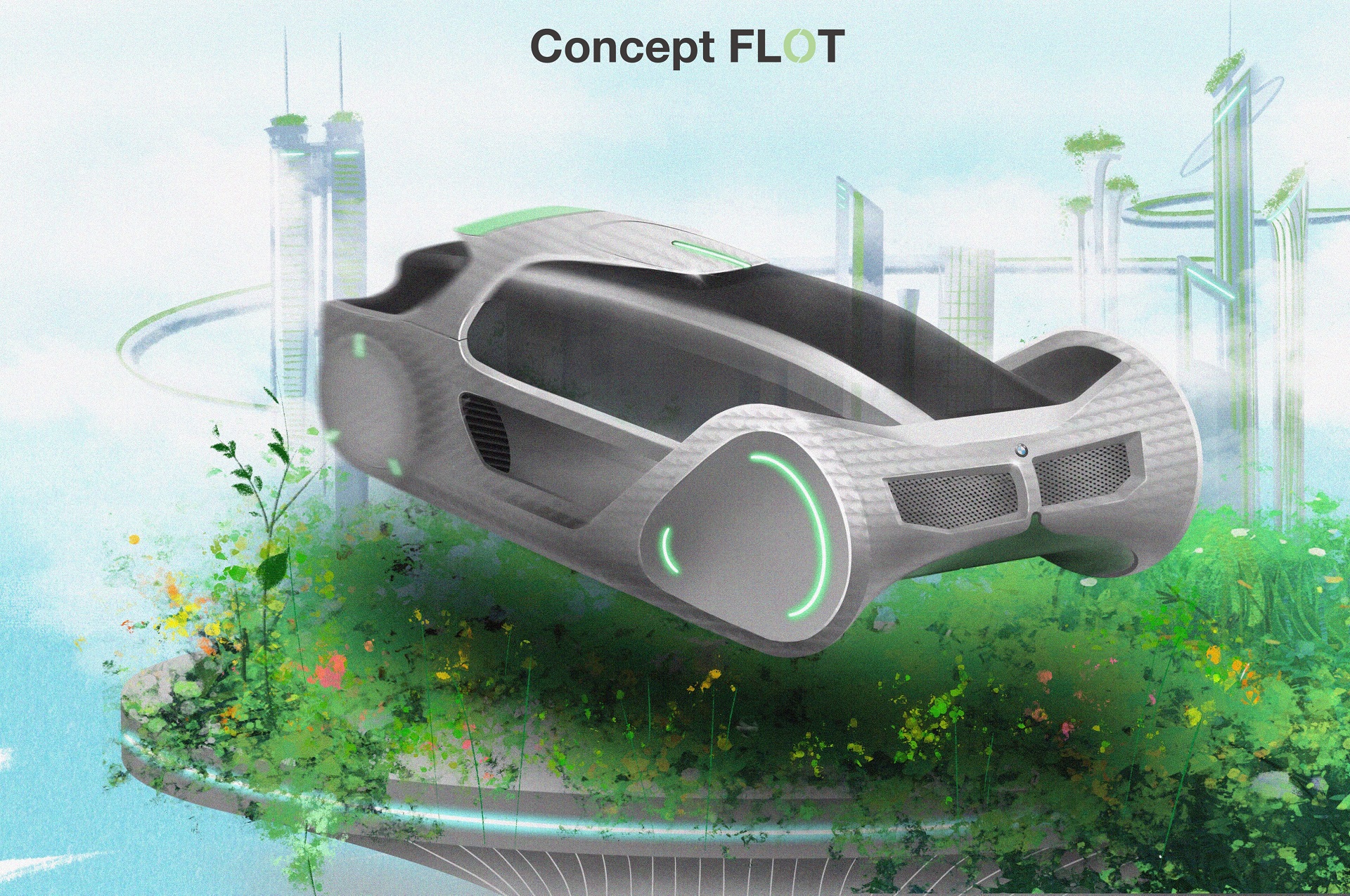 The BMW Group’s efforts in the field of sustainable car making have been recognized today. The company has taken first place in the ‘automobiles’ category of the latest rating published by S&P Dow Jones Indices for sustainability. The ranking makes the Bavarian group the most sustainable automotive company in the world with a total of 80 points out of 100 possible.

BMW is also the only automobile manufacturer that has been consistently named in these rankings ever since the Dow Jones Sustainability Indices were created. For the year 2020, a total of 39 companies from the industry have been looked over and ranked. The results recorded by the inquiry list the BMW Group as a company that worked and showed improvements in all three key areas of evaluation: Governance and Economic, Environmental and social dimensions.

“The fight against climate change and how we use resources will decide the future of our society – and, also, of the BMW Group. For this reason, we have made sustainability and resource efficiency the center of our business alignment and anchored this approach in all divisions. We see this as an important building block for successfully shaping our future, since our business model and sustainability are inseparable for us,” said Oliver Zipse, Chairman of the Board of Management of BMW AG.

This success hasn’t been achieved over night though. BMW has been steadily committing to self-imposed standards regarding the sustainability of its production process and the Eco-friendliness of its products. To boot, the CO2 emissions of the BMW plants located worldwide have been cut by 70 percent since 2006 while the energy consumption for each car made has dropped by 40 percent in the same time frame. As for the CO2 emissions of the cars themselves, the numbers showed they release 42 percent less than they did on average back in 1995.

Moving forward, BMW aims to cut even more of its CO2 impact by 2030. The current aim is to cut a further 30 percent of the current numbers by the end of the decade. The BMW Group is now seeking to reduce its emissions from production by a further 80 percent from 2019 levels by 2030. CO2 emissions will then be less than 10 percent of what they were in 2006.