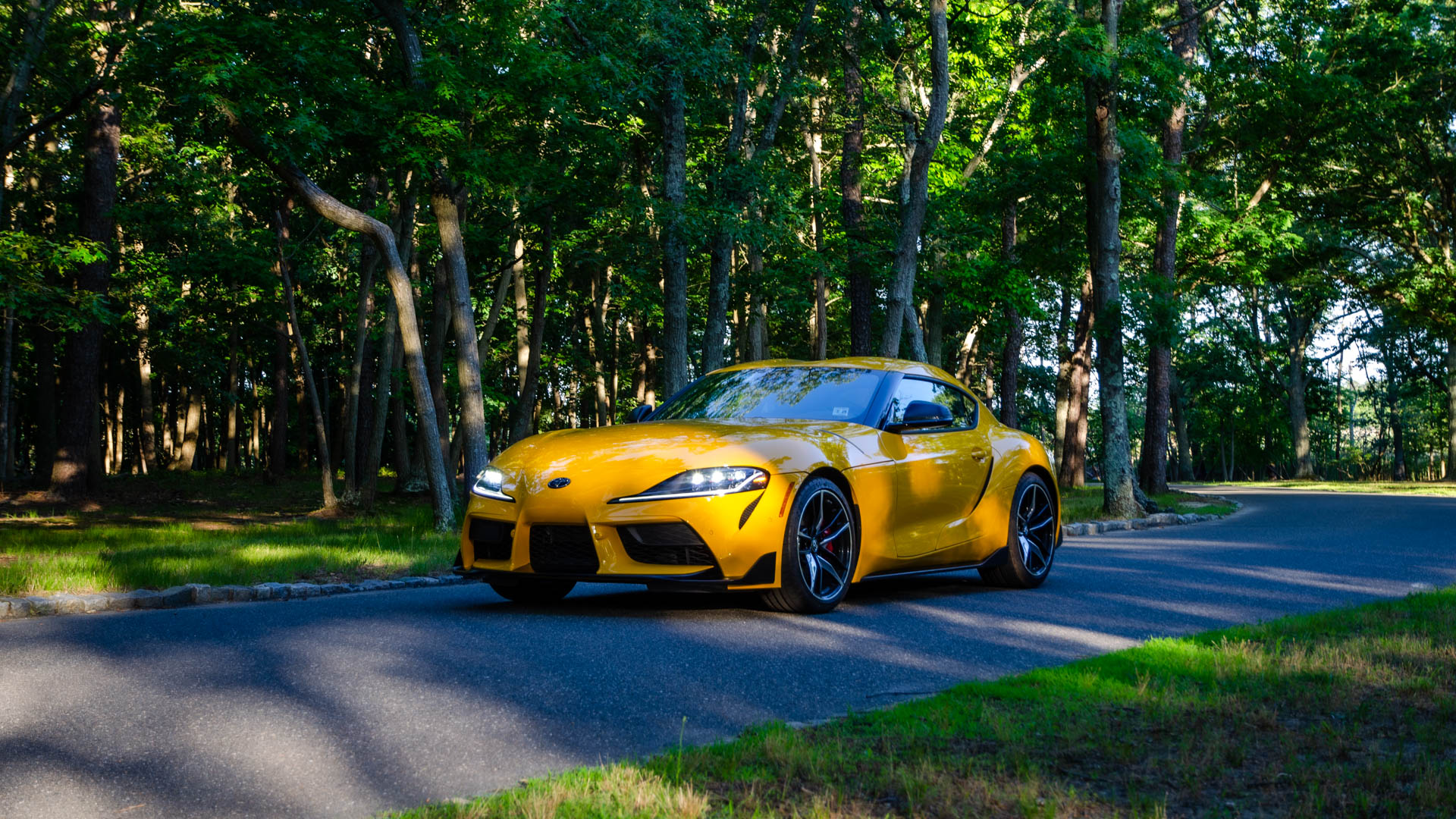 Despite wearing a Toyota badge, BMW fans should be fans of the new Supra. Under its great looking sheet metal lies the same chassis and running gear as the BMW Z4, as both cars were developed together by both brands. So, in essence, the Toyota Supra is sort of a coupe-version of the Z4, and vice versa. Which is why it’s exciting for BMW fans that the new Supra was named one of Car and Driver’s 10 Best cars of 2020.

When the Toyota Supra first hit the road, it was actually a bit of a disappointment. It was mostly good but there were oddities in its suspension and chassis dynamics that frustrated many enthusiasts. However, halfway through 2020, for the 2021 model year, Toyota made some quick improvements to the Supra and they made a bit difference.

The Supra made C&D’s 10 Best list thanks to those very improvements, along with a surprisingly low price tag. At $44,000-ish,the entry-level four-cylinder Supra might not sound like great value but when you consider that it can still hit 60 mph in 4.5 seconds, it starts to look a lot better. Especially when you factor in its stunning food looks and impressive handling. 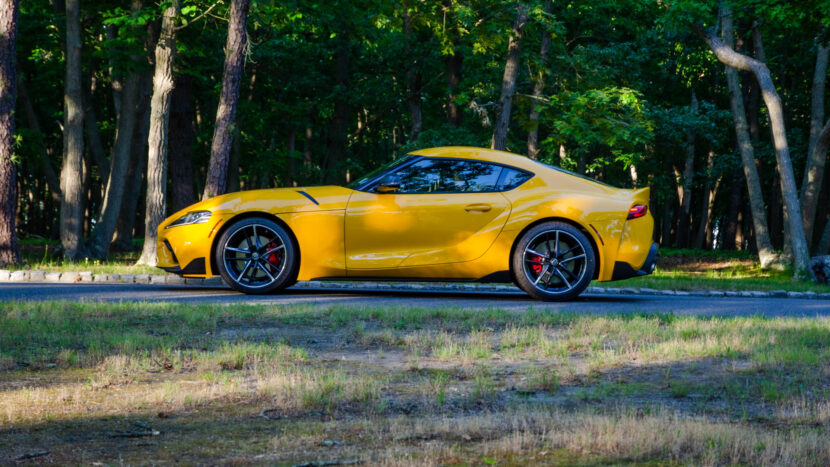 Upgrade to the 3.0 liter Toyota Supra, powered by BMW’s brilliant B58 engine, and it can hit 60 mph in 3.8 seconds while even returning 34 mph on the highway, per C&D. That’s seriously impressive and it gives the Supra real duality.

When we drove the Supra, it was the pre-update 2020 model year car and we liked it then, even if it felt a bit too much like a Z4 to drive. However, these new updates seem to have made a big difference, enough to land it on C&D’s 10 Best list. For reference, not a single BMW made the list, a list that the 3 Series was one for over a decade straight. That tells you something about the state of the Bavarian brand at the moment.