VIDEO: The BMW R18 is One of the Coolest Motorcycles on the Road

Home » Motorrad » VIDEO: The BMW R18 is One of the Coolest Motorcycles on the Road 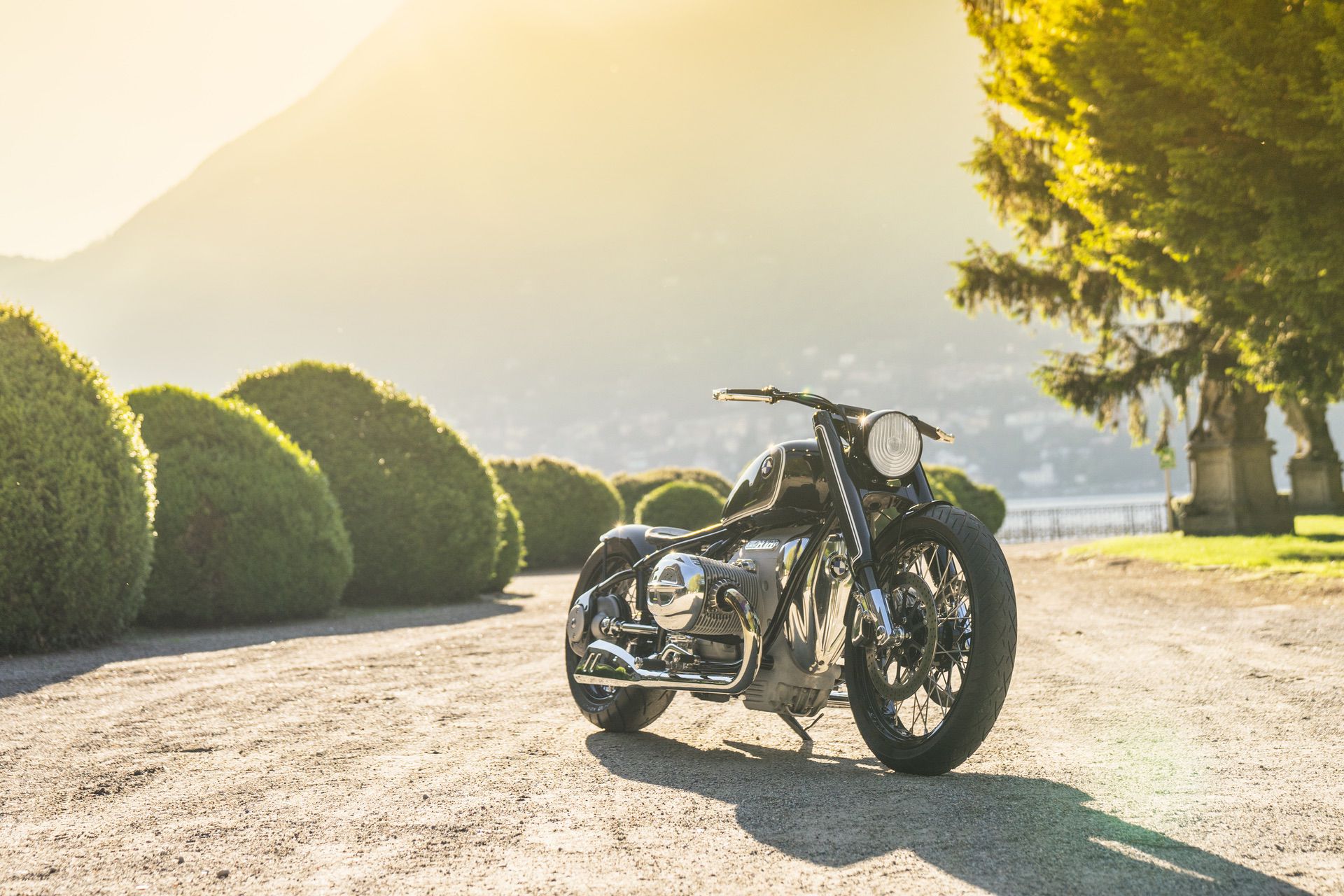 I’ll be honest with you, I don’t know the first thing about motorcycles. The extend of my motorcycle knowledge begins and ends with the fact that they have two wheels. When it comes to motoring, I much prefer doing it with four wheels. I have nothing against bikes, nor do I disagree with bikers that they provide a more visceral experience than cars. However, I’ve just never had the desire to ride them. Fear does come into play a bit but it’s not the main reason for my lack of interest. That said, there are some bikes that I just find to be icy-cool and the BMW R18 is one of them.

In this new video from Auto Trader UK, we see Rory Reid test out the new R18 and he shows off how BMW has made a German Harley-Davidson.

There are actually some bikes I like and they’re all vintage BMWs from the 1950s and 1960s. Which is why I think the R18 is so damn cool, as it looks like them. That’s no coincidence, as the BMW R18 was designed to look like those vintage bikes and its retro styling works. 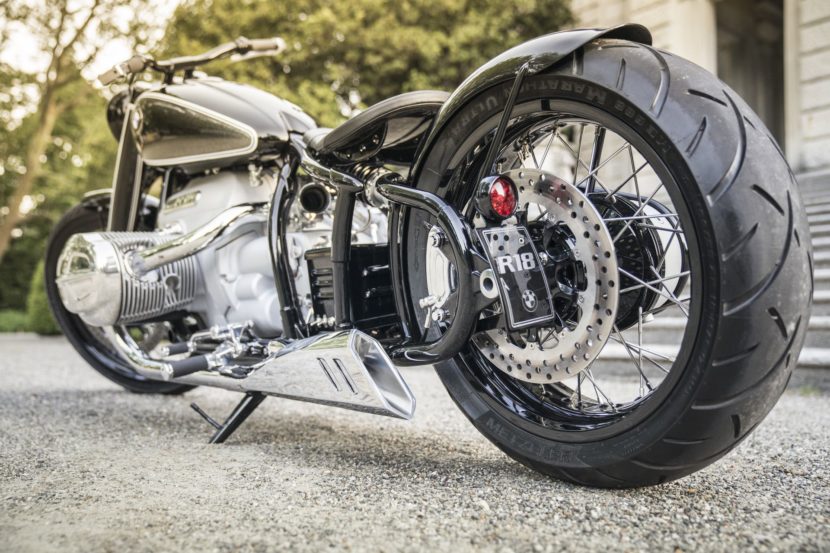 Most people associate BMW bikes with high-speed superbikes but the R18 is not such a bike. Instead, it uses a massive 1.8 liter (1,800 cc) V-twin engine, with a whopping 91 horsepower and 116 lb-ft of torque. Not only that but it makes a killer, smooth and sophisticated burble. It’s like a Harley with manners. Lovely.

It’s also a comfortable bike, with an ergonomic seating positing and comfortable seat. Though, its vibrating V-twin engine can cause some bum numbness over time. There’s also a curious lack of options for such an expensive bike. For instance, there’s no fuel gauge, which seems problematic, and no navigation, which is sort of odd for a cruiser. That said, the BMW R18 seems like an excellent, stylish cruising bike. Check it out.