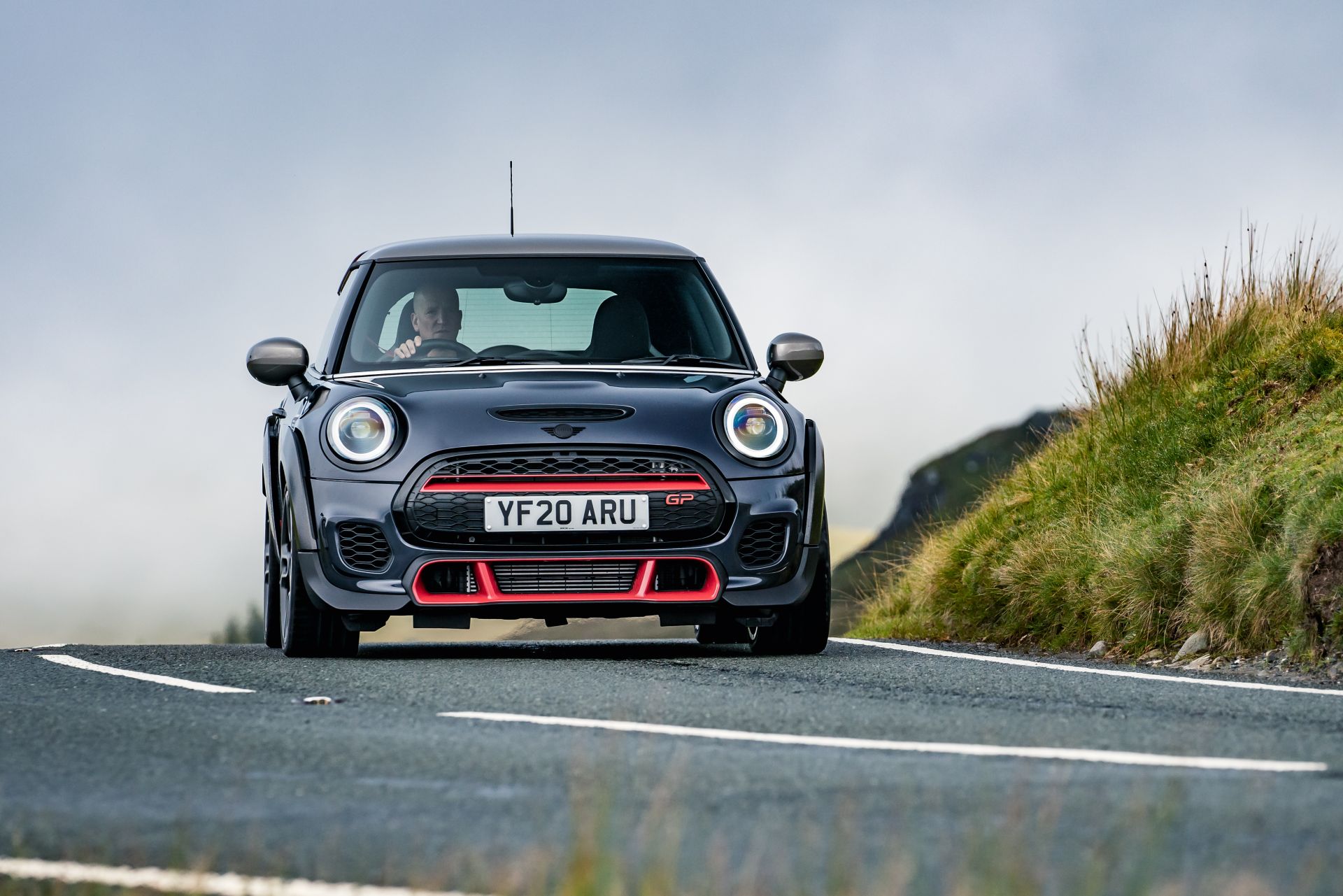 MINI doesn’t have a true sub-brand in the traditional sense. Customers and enthusiasts know the John Cooper Works name as the performance arm of the MINI brand. However, JCW isn’t exactly a sub-brand but more of a performance line of MINI. Moving forward, though, MINI would like to transition the JCW name into a performance EV sub-brand.

That’s a fascinating statement, as it not only shows the intent to make MINI JCW into its own performance brand of vehicles but begin its transition to a fully-electric automaker. Not only that but it also shows MINI’s commitment to electrification. It makes a lot of sense for MINI to make the electric switch earlier than most brands, as it would give the brand a unique niche with which to attract much needed customers. Creating a performance EV sub-brand will only further cement MINI as a maker of electric vehicles. 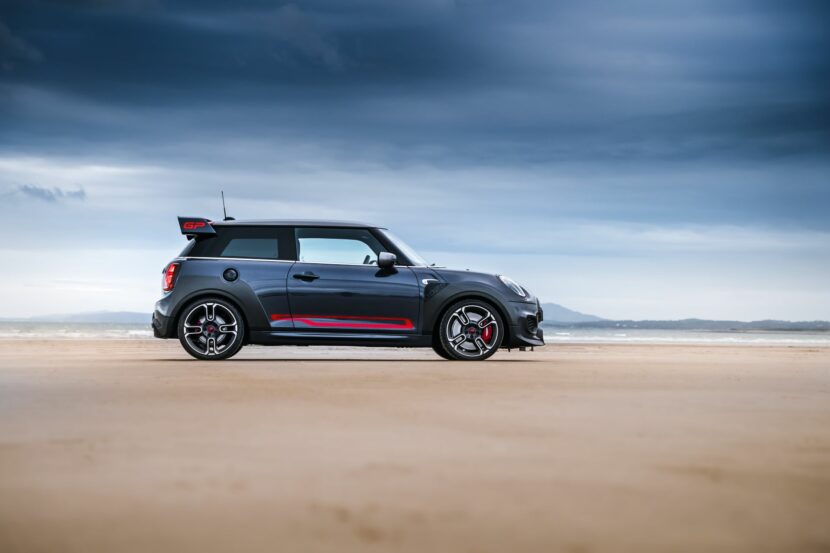 Don’t think that means there won’t be any gasoline-powered MINI JCWs in the near future. There will be. But the transition could begin quite soon.

“There will still be a market and customer demand for ICE [internal combustion engine] John Cooper Works, but ultimately the performance [brand] will be electrified, and for MINI it fits,” said Körber.

Even more interesting than that, Körber admitted that MINI is playing with the idea of a bespoke JCW model, separate from the legacy MINI models. This would be a similar move to BMW M’s upcoming X8 and would be a welcome one. Imagine an entirely bespoke John Cooper Works EV hot-hatchback? We’re getting chills just thinking about it.