BMW: Brexit cost could add up to €11 billion for the auto industry

Home » BMW: Brexit cost could add up to €11 billion for the auto industry

What didn’t ever seem possible is becoming reality next year. Brexit has been postponed for as much as it was possible but all signs point to a farewell from the European Union next year for the UK. Certainly, that’s bound to bring even more trouble in a world that’s already unsettled by the COVID-19 pandemic. Things were looking bleak before 2020 kicked off with its lockdown and everything and now BMW is assessing the damage the industry could take.

In an online meeting with journalists from around the world, BMW’s own CFO, Nicolas Peter said that the separation between the EU and the UK could add up to a cost of up to €11 billion. That is, of course, if the no-deal scenario takes places, a possibility that’s becoming even more plausible by the day. “The auto industry association ACEA has estimated that it could cost carmakers and suppliers 10 to 11 billion euros,” Peter said, according to Reuters. 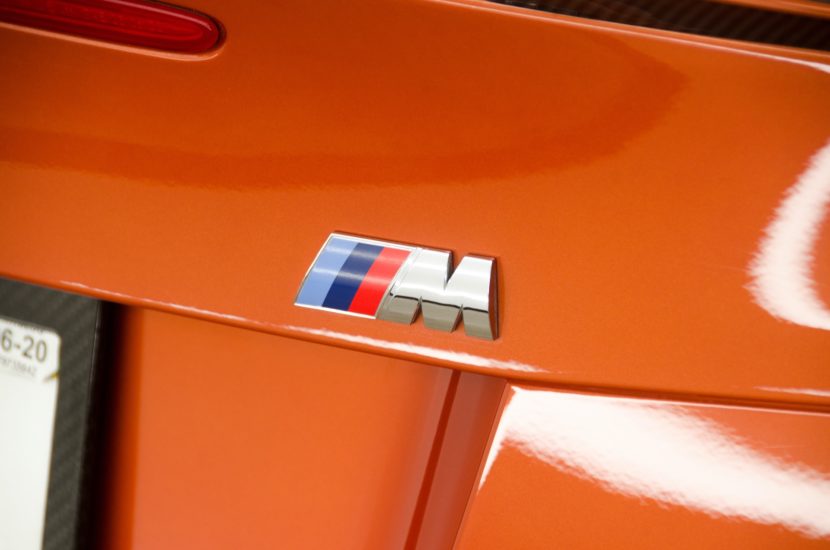 “We need tariff-free trade. And even then, it needs to be seamless. We have a just-in-time manufacturing system so the administrative processing at customs needs to be efficient,” he added. This is one of the multiple solutions implemented by BMW in anticipation of what’s coming. For now, nobody knows exactly how the two entities will part ways so they can’t really prepare for the outcome.

The worst-case scenario would totally separate the two, with no trade agreements and no free-travel possible either. That means the borders would be closed and everyone and everything would be checked going in and out of the UK. This would, in turn, lead to excruciating waiting times both for products and people. And in the case of the automotive manufacturers, delays would inevitably pop up.

On top of that, if new taxes will be added up, the UK won’t remain an attractive market for big car makers while cars made there would also have a hard time selling in other countries. Quite the conundrum. At the moment, negotiations are not advancing, as the two sides can’t seem to agree on a number of topics.