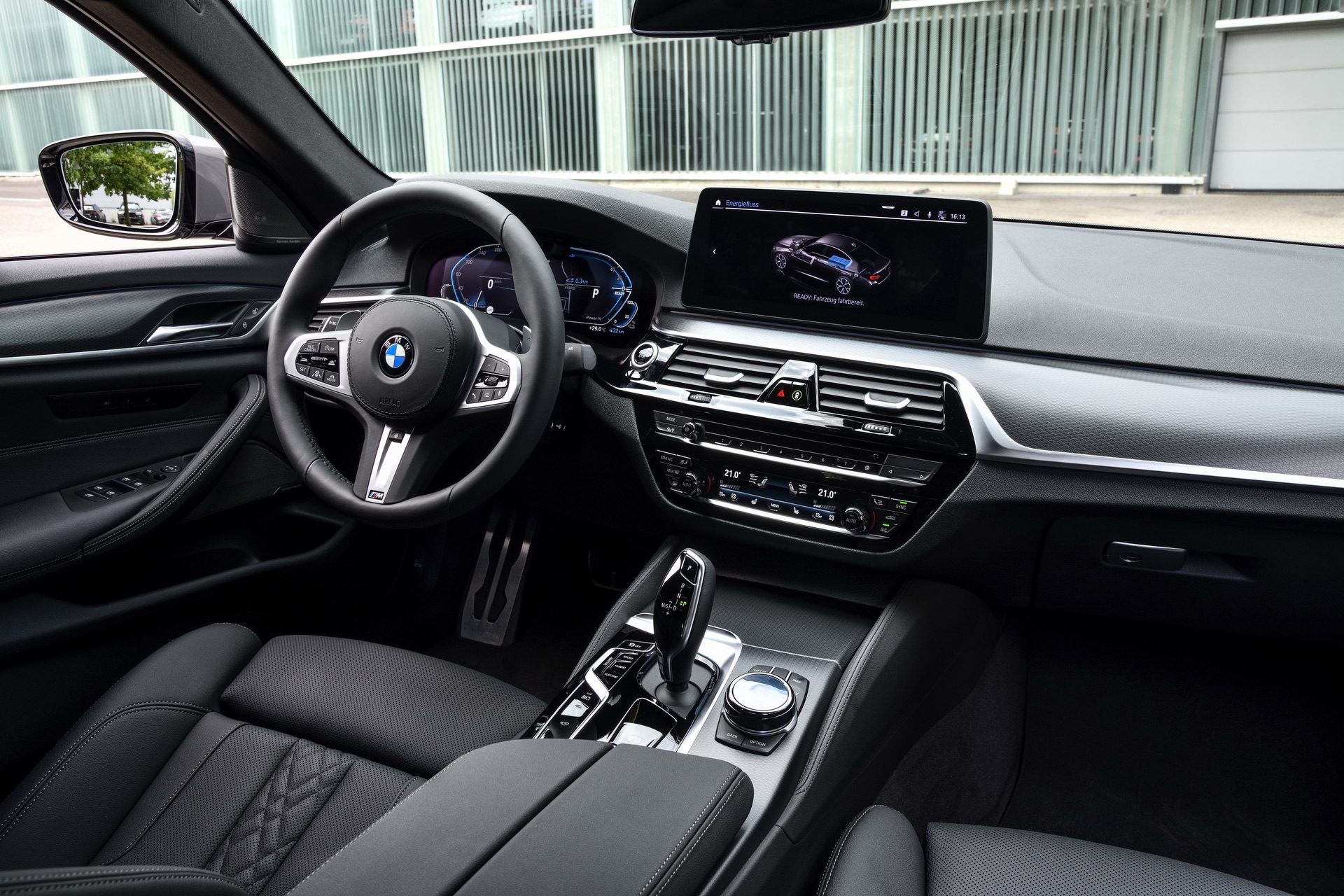 In this extremely tech-forward era of the automobile, an era in which customers are more concerned with infotainment than performance, we sort of have to re-calibrate our testing of cars. JD Power, a company that’s measured the quality and reliability of cars for as long as we all can remember, has recently updated its testing metrics to include technology. It now has something called the TXI (Technology Experience Index), which helps to rate automotive technologies and their effectiveness. In this index, BMW actually fares very well.

The JD Power TXI has a maximum score of 1,000 and rates tech in several difference categories, including its effectiveness, innovation and customer reception. All technologies are included as well, so safety tech, cabin tech and infotainment are all part of this test. Premium automakers ranked quite a bit higher than non-premium ones, which makes sense considering their higher level of technology. BMW ended up ranking second in this list, with a score of 583. Out of 1,000, that doesn’t seem great but only one brand cracked the 600 mark, Volvo with a score of 617. 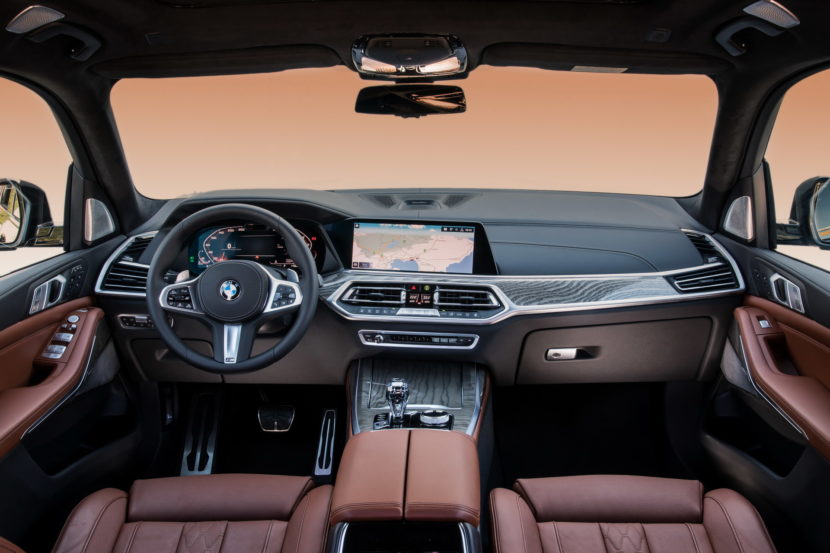 Behind BMW ranked Cadillac (577), Mercedes-Benz (567) and Genesis (559). You might notice Tesla isn’t in that list. The Silicon Valley-based brand is known for its tech, which is actually what it hangs its hat on, however, it’s not really scored here. The reason for Tesla’s omission is actually its own fault. Tesla doesn’t allow JD Power to survey its customers in fifteen states. Because of that, it doesn’t fit the criteria for JD Power’s test and cannot be ranked. However, if JD Power compiles the date from the states are it can survey for Tesla, its 593 score would put it in second place, behind Volvo but ahead of BMW.

Even more interesting than that is the tech that customers liked and didn’t like. For instance, customers are still uneasy about automated driving systems. While some customers enjoy the convenience and relaxation they can provide, many are also skeptical about their effectiveness. Also, many customers are unsure of how to operate these systems and/or what they can actually do. According to JD Power, proper training of customers by dealers would go a long way but, by and large, that isn’t happening.

Most customers also really enjoy cameras. With all of the impressive camera tech that cars are employing at the moment, customers are feeling more at ease with parking, pulling out of tight junctions or backing up out of their driveway. With surround-view camera systems, such as the excellent one fitted to almost all BMWs, customers are far more relaxed when making difficult maneuvers.

What do customer almost universally dislike? Gesture controls. Most customers find them gimmicky and ineffective and it’s hard to disagree. Buttons, knobs and even touchscreens simply work better. Admittedly, when gesture control technology improves, it could be a more intuitive way of interacting with a car but it just doesn’t work well enough, nor is it comprehensive enough, to provide a mass-market appeal. In fact, all brands’ gesture controls were the lowest ranked of all automotive technologies.

This new JD Power metric is an interesting one that really shows which technologies work, which ones don’t, which ones are worth investing in and where certain improvements might make currently ineffective tech more effective. BMW ranks well in this, second only to Volvo, but there’s certainly room for improvement for all brands.