How does BMW xDrive work? The All-Wheel Drive System Explained

Everything you need to know about xDrive, BMW’s all-wheel drive system. 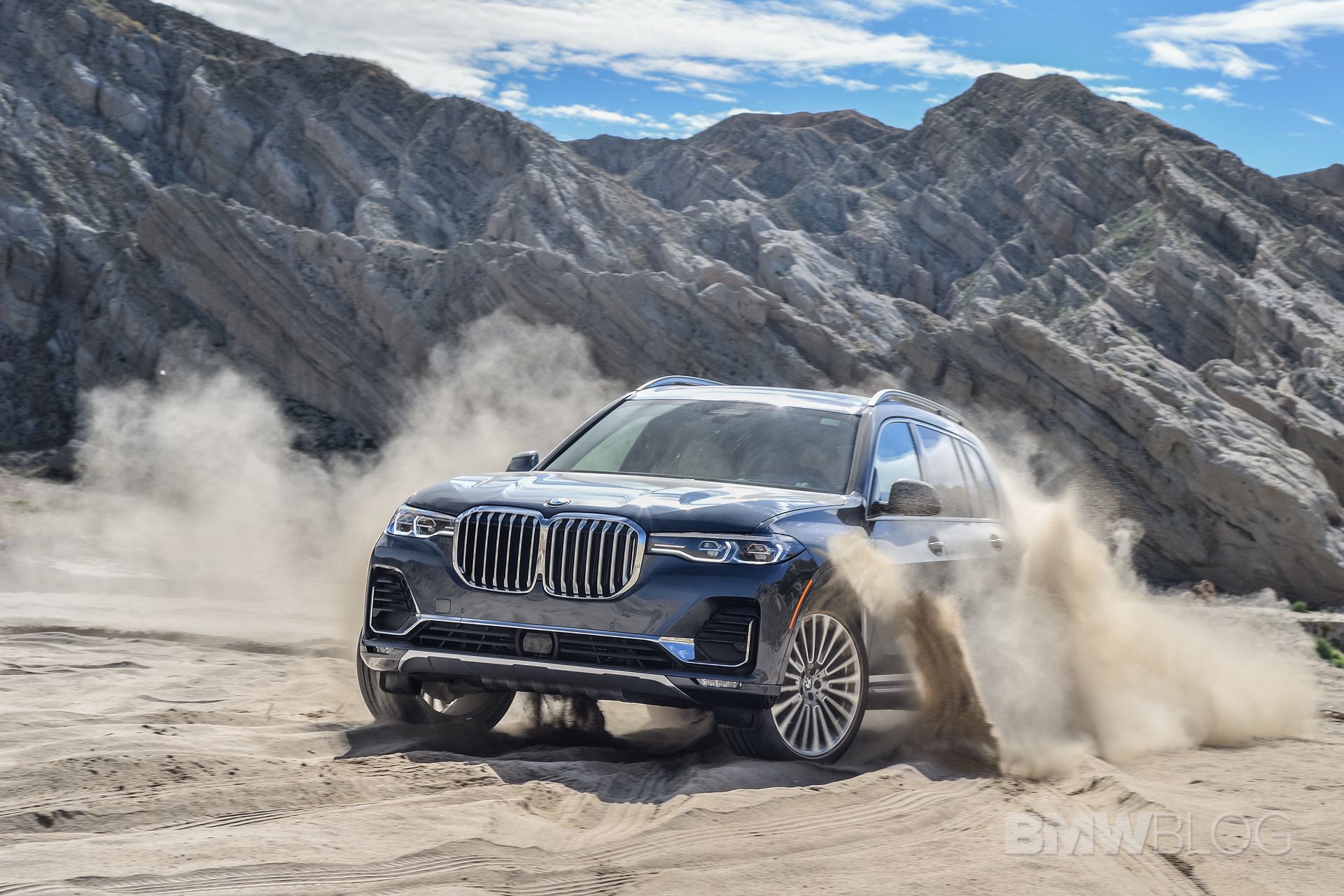 Four wheel drive / all-wheel drive has been in production for over a century. There was a British patent for four wheel drive in 1893. And the Porsche designed Lohner electric hybrid of 1899 had a hub mounted electric motor in each wheel powered by batteries which were charged by a gasoline engine.

Spyker, however, is the marque that created the first conventional gasoline engine four wheel drive car, for the Paris to Madrid race of 1903. The first mass produced four wheel drive vehicles came out of the U.S. based ‘FWD’ firm, founded in Wisconsin in 1908.

And our fixation with the ‘necessity’ of all wheel drive dates back to the 1990s – so BMW was maybe a bit ahead of the curve. Certainly their exposure to Rover influenced their first all wheel drive SUV offering in 1999, the BMW X5 (with the all wheel drive indicator front and center!).

While there are many variations on the common theme of driving all wheels, BMW xDrive approaches all wheel drive through electronic control; “better living through modern software”, if you will.

Utilizing wheel speed sensors, the Dynamic Stability Control (DSC) program can detect slip on any wheel (a wheel that spins proportionally faster than the other wheels – taking into account steering angle).

If DSC detects sufficient slip to intervene, a clutch pack is engaged to send torque to the axle that can best put power to the road. In addition individual braking force can be applied to a slipping wheel on the axle receiving the bulk of the power to take advantage of available grip.

In normal operation the xDrive variants of BMW’s rear wheel drive vehicles (and their sports activity vehicles, X3 through X7 – but not the latest models of the X1 and the X2) split 40 percent of available torque to the front wheels and 60 percent to the rear wheels.

In a pinch virtually 100 percent of available torque can be sent to an individual axle. Higher performance models, using the Dynamic Performance Control begin with less power on the front wheels – to preserve as much of the traditional BMW ‘rear wheel biased‘ performance feel.

The physical components in the M240i xDrive, for example, include a transfer case directly attached to the automatic transmission – that wonderful 8 speed ZF unit. The transfer case includes the clutch pack which can route torque to either the front or rear axles.

The driveshaft for the front wheels is offset to the left of the transmission. It then routes forward to a differential that drives the front wheels. A propshaft sends power to the rear differential – utilizing the existing space required for a normal rear wheel drive car. 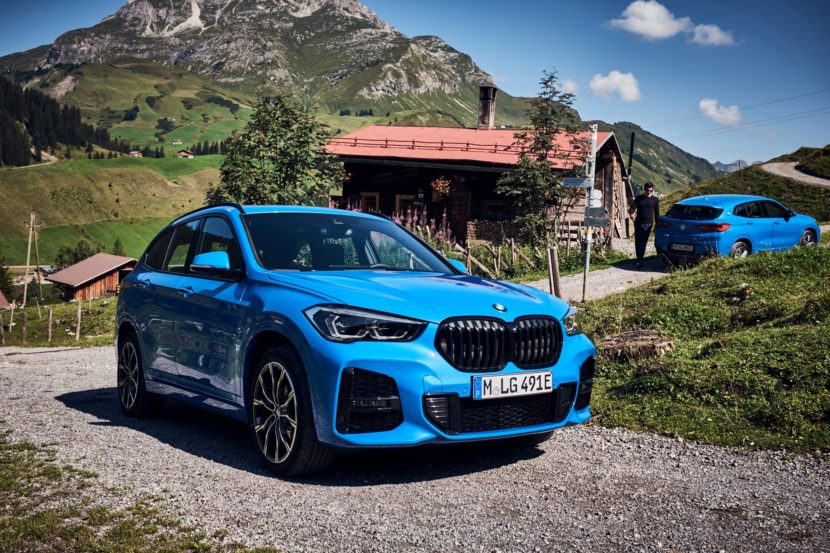 Things are a bit different for the newer, front wheel drive based, X1, X2 and M235i Gran Coupe Xdrive. These models start with a transversely mounted four cylinder engine. Next, they are coupled to an 8 speed automatic transaxle with a Torsen limited slip differential for the front wheels and a feed for the rear wheels.

Different than the M240i xDrive, which is based on a rear wheel drive chassis, but still effective. The last BMW xDrive vehicle I drove was an F22 based 228i xDrive. I was happy with the torque split – it felt good putting power down coming out of corners.

And yet it still preserved that ‘rear wheel drive’ feel. My only complaint is that a manual transmission is not available with the xDrive models, but that is part and parcel of utilizing software to control the transfer of torque.

I would be remiss if I didn’t include one obscure tidbit from the BMW archives. BMW’s first all wheel drive car really wasn’t the E30 325ix of 1985, but rather the BMW 325 from 1937 – well, it was a built-to-spec military vehicle which BMW (using a BMW engine), Stoewer, and Hanomag produced.

BMW’s xDrive has come a long way since then.