SPIED: BMW M4 Seen Testing at the ‘Ring Maybe for the Last Time 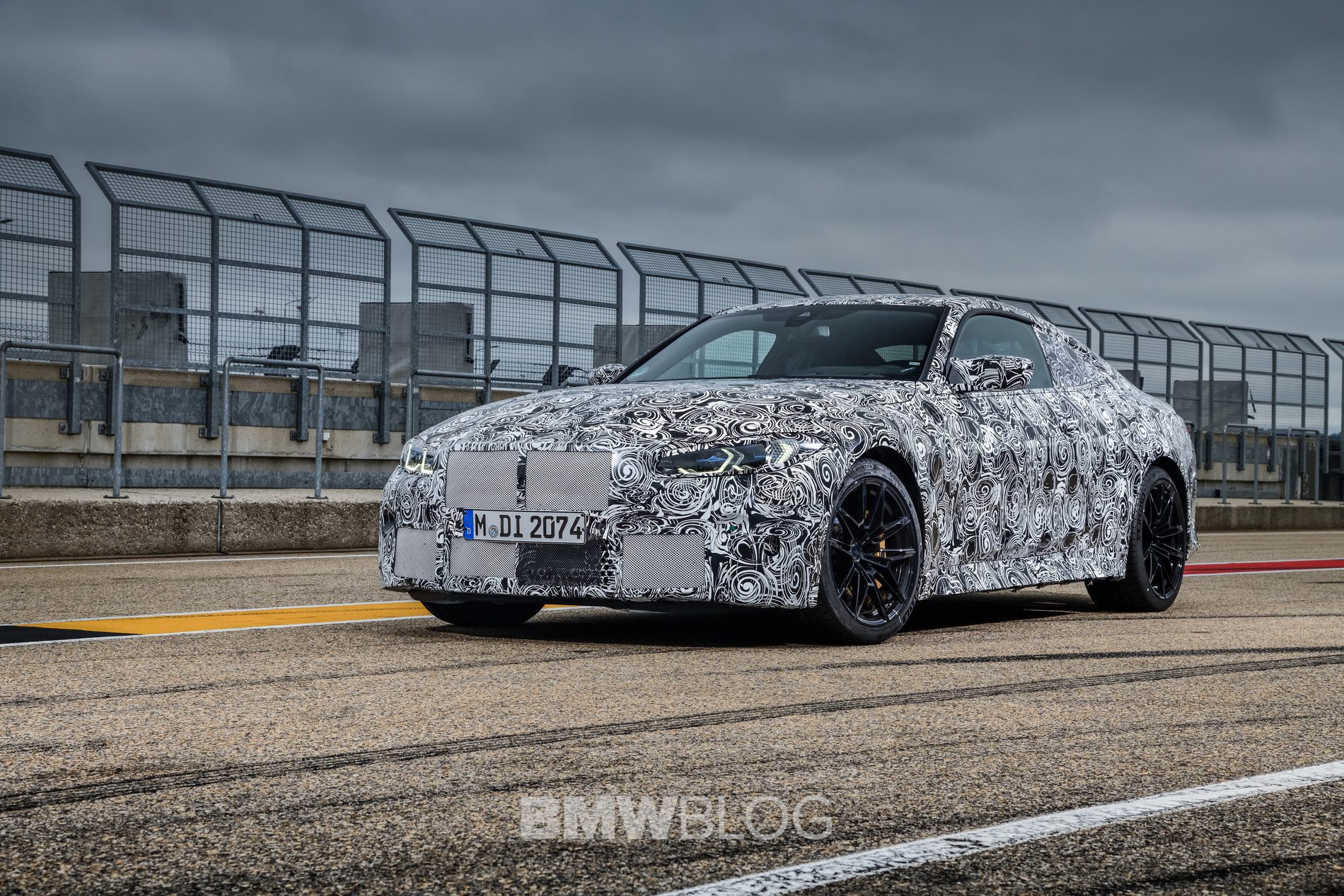 The BMW M4 is almost here and, despite it not being fully revealed, we have a pretty good idea of what it’s going to look like. Between spy photos, renders and leaks, the BMW M4’s design is almost common knowledge at this point. However, it’s still good to see more spy photos of it, especially when the test mule in the photos ditches some of its camo. (We don’t own the photos but you can see them here)

In these photos, we see some sort of Frozen Blue BMW M4 Coupe with black wheels and gold brake calipers. We don’t know if that frozen color is going to be a normal option or if the car we’re looking at is some sort of launch edition. We also don’t know if those black wheels will be optional, either, but we’re assuming so. The gold brake calipers indicate that the car in question has its optional carbon ceramic brakes, which are usually obscenely expensive.

Overall, it seems that the BMW M4 is going to be a great looking car. Its proportions are spot-on, its shape is lovely and it has some really aggressive touches that make it stand out, such as its headlights, rear lip spoiler and pseudo-double bubble roof. So it’s a real shame that it’s stuck with that massive grille, which completely throws the entire look of the car off. It’s like two different teams designed the M4; one that designed everything except for the grille and another that only designed the grill; and they never had a single meeting to discuss the car. Then, without a meeting, they just joined two designs together. That’s what it looks like. 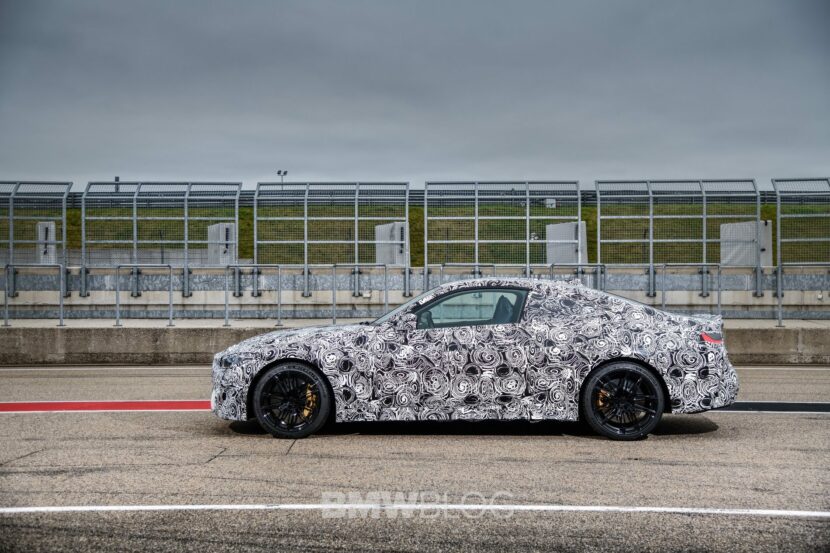 Personally, I thought I was getting used to it but, honestly, the more I see the M4 without camo, the more the grille frustrates me. It’s such a good looking car everywhere else but the grille is just a bit stain on an otherwise pretty machine.

Which is a shame because the BMW M4 is going to be great. It’ll pack the best BMW M inline-six in years, a manual transmission option and rear-wheel drive, all crammed into a chassis that’s far improved over the previous-generation car. So it’s going to be brilliant to drive and, for the most part, look really good. Let’s just hope it’s so good we can forget that grille.