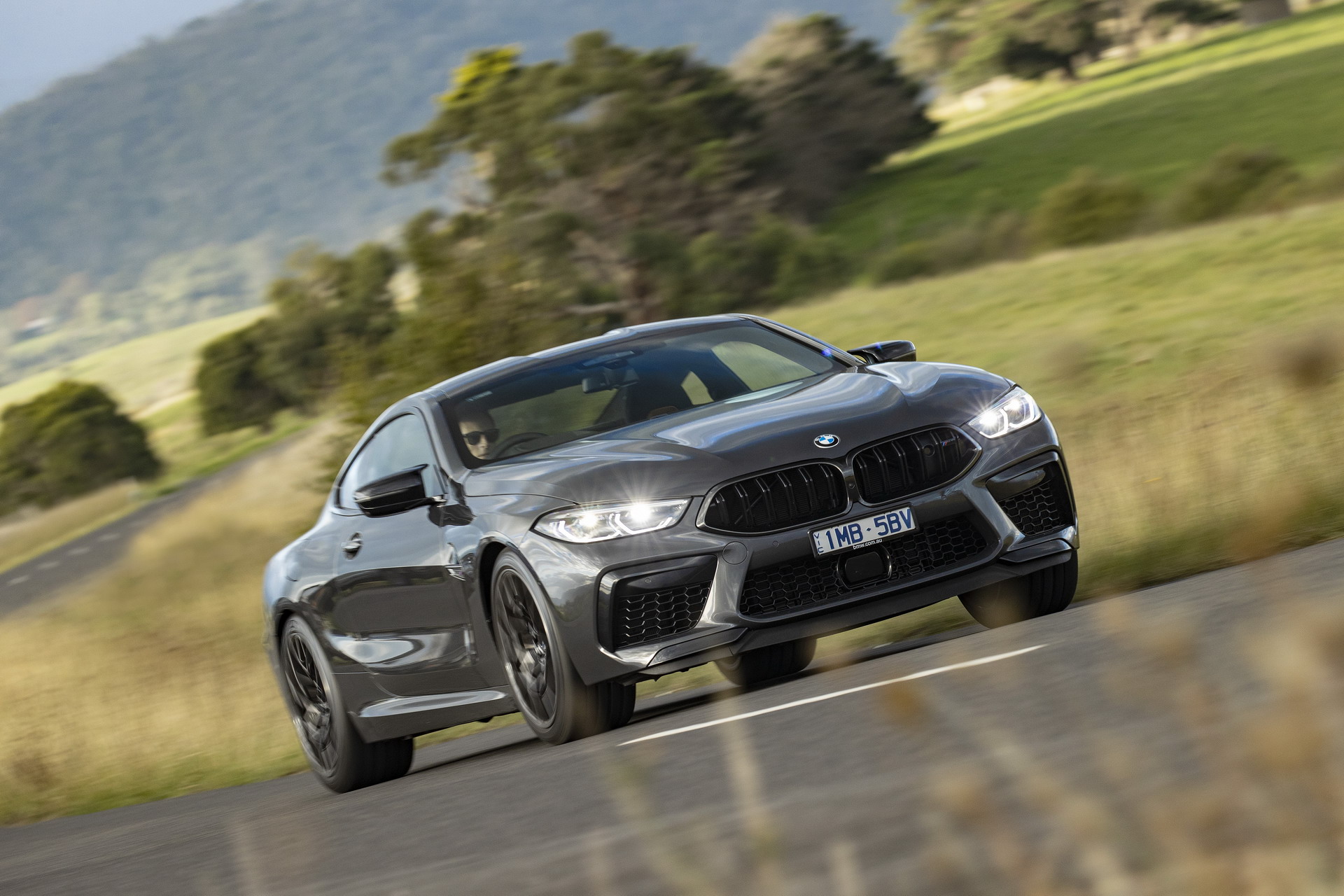 It’s no secret that the BMW 8 Series isn’t selling as well as the brand had hoped. There are a few reasons as to why but the main reason is its value; it’s just too expensive for what it is. Unfortunately, those poor sales figures have also affected the BMW M8 Coupe and Convertible. Both of which are selling so poorly, in fact, that there won’t be a 2021 model.

Don’t worry too much, the BMW M8 will continue to sell through 2021 and there will be a 2022 model. However, due to dealer backup from no one buying the current 2020 models, there are just too many M8s on dealer lots in America for BMW to send more over.

According to Car Scoops, who reached out to a BMW representative for answers, the Bavarians said that the “M8 Coupe and Convertible will not be imported for MY21, only the M8 GC [Gran Coupe].” 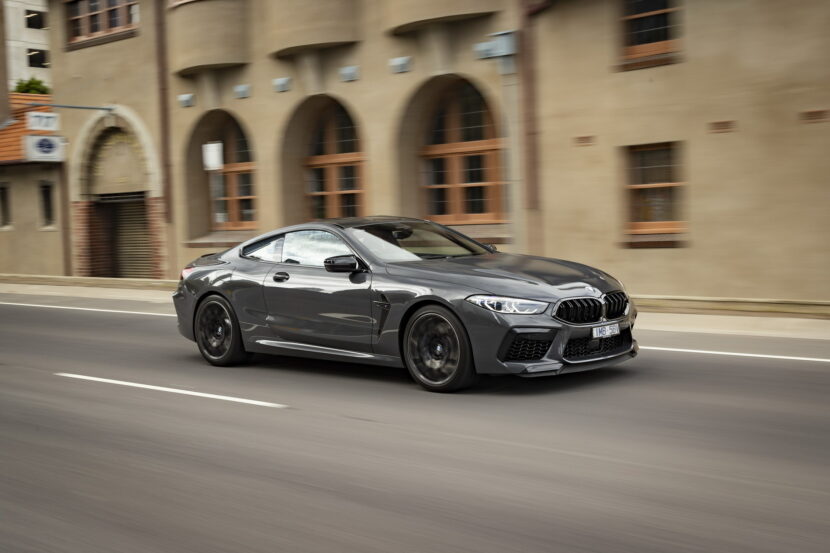 At $133,000 to start, the BMW M8 Coupe is an incredibly expensive car and that’s just the base model. If you want the Competition-spec, it jumps up to $146,000. The M8 Coupe is a good car but it’s not a better sports car than a Porsche 911, nor is it a better GT car than the Mercedes-Benz S-Class Coupe, both of which are actually cheaper (though the S-Class is only cheaper by a bit).

Making matters worse for the Competition is that it’s priced around where the 911 GT3 usually is (the new 911 GT3 isn’t on sale yet). No one is going to buy an M8 Comp over a 911 GT3. Hell, at M8 Comp money, you’re also in Audi R8 territory and that’s a mid-engine supercar with a naturally-aspirated V10 engine and stunning, show-stopping looks. The M8 has no chance.

Also, when speaking to a BMW salesperson awhile back, we were told that most customers don’t like the styling all that much and, at that price point, would much rather have a 911. It’s hard to blame them. I’ve driven the BMW M8 and 8 Series in almost all of its configurations and it’s a great car but it’s not as good as a Porsche 911 at anything, really. So for the same money, it’s hard to see why anyone would choose the M8.

There’s also the issue of Covid-19, as buying a six-figure sports car in the middle of a pandemic isn’t exactly ideal. That’s had a huge factor in BMW sales, and all premium brand sales, across the board. So, naturally, 8 Series sales are going to fall even further. That only further exacerbates an already dwindling coupe market, anyway. Which is why Gran Coupe sales are still doing okay and BMW will continue to bring those over for the 2021 model year. 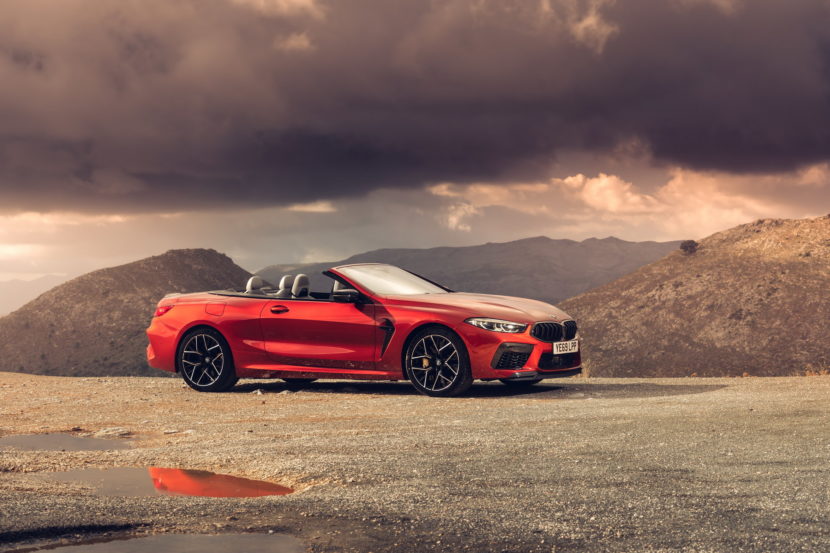 Having said that, if you like the BMW M8, and there is a lot to like, you might be able to take advantage of this current situation. At the moment, dealerships just want to get these things off their lots. Because of that, BMW M8 Competition Coupes and Convertibles are heavily incentivized, with discounts and lease pricing that actually make the M8 Comp a better buy than the much less expensive BMW M5. So you can actually get a 617 horsepower BMW M8 Competition for no much more than a Porsche 911 Carrera S. Considering the M8 is much faster, it starts to seem like more of a good idea.

This just goes to show what the BMW M8 Coupe and Convertible’s main problem is — price. When you price it lower down, closer to entry-level 911s, you give the M8 an advantage over the 911 — power and speed. When the M8 is priced closer to a 911 GT3, it has no chance to sway customers. But drop it down to standard 911 pricing and all of the sudden the M8 Comp starts to look very interesting.