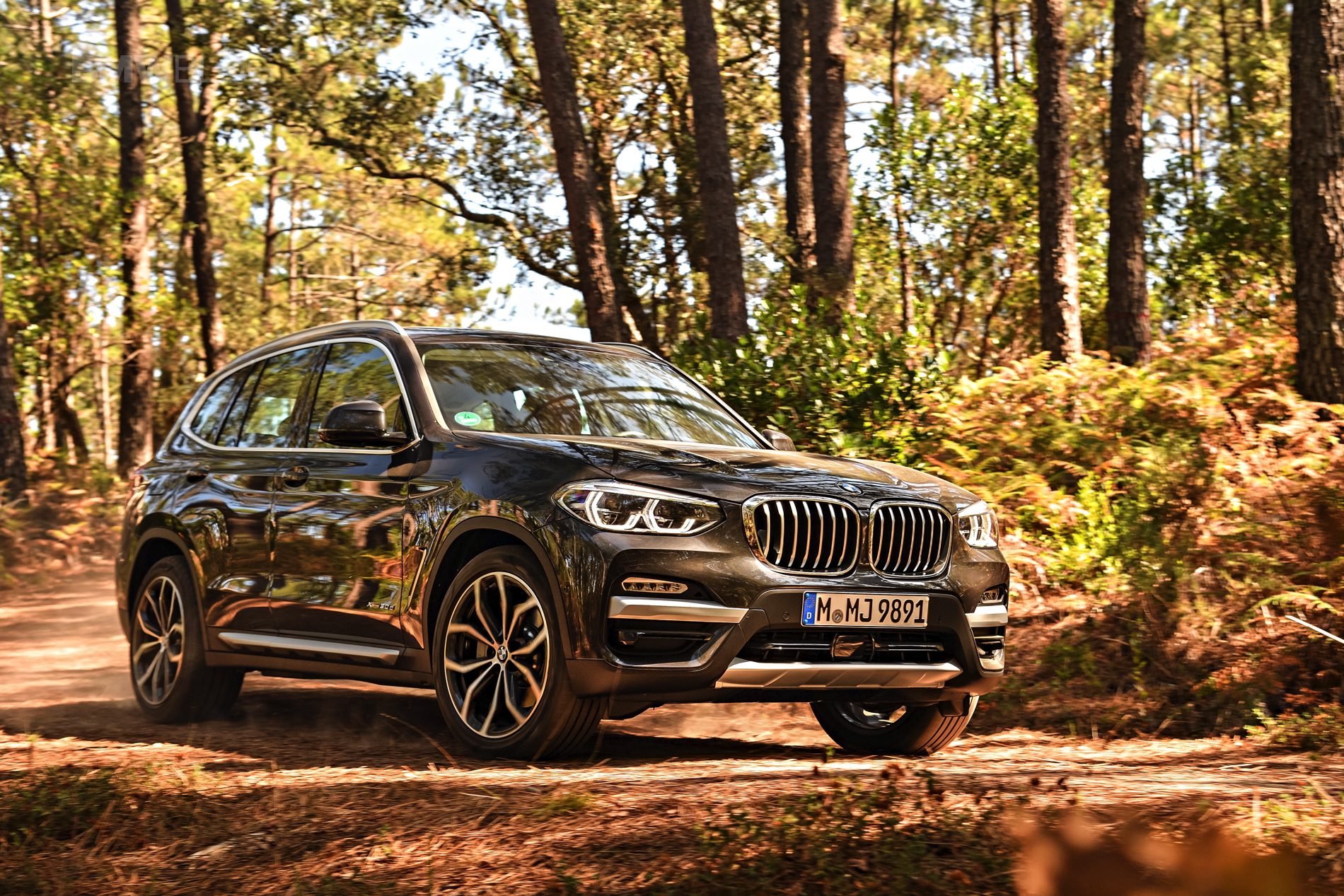 The facelift G01 BMW X3 generation will be unveiled next year, right in time for the 2022 model year. The current BMW X3 has been on the market since 2017, and continues to be one of the best selling SUVs on the market. Today, the first test prototype of the LCI X3 has been recently caught out in the wild (you can see the spy photos here).

From what we can see, the visual changes will be rather light, especially since the G01 X3 is already a good looking car with great proportions and angles. Most likely, we’ll get slightly revised headlights sporting a new light signature and a bigger, more muscular kidney grille to fit the X3 in line with the design philosophy seen on the range-topping BMW X models. 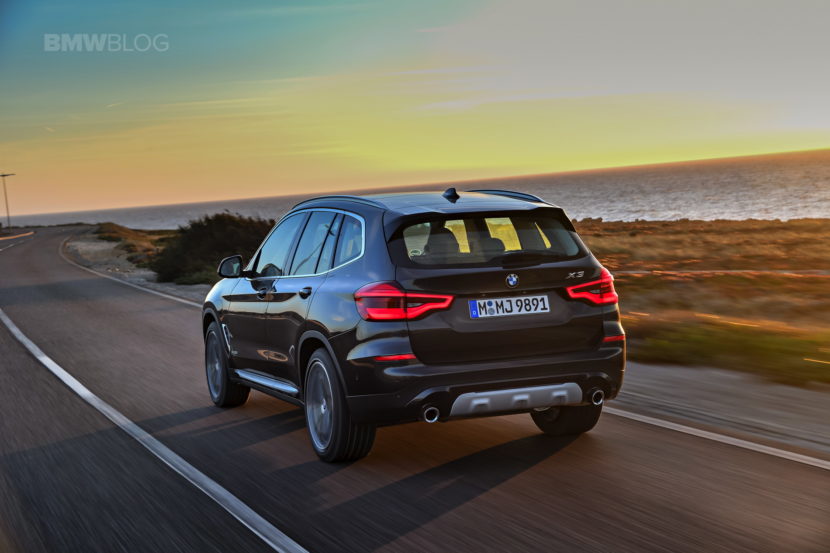 The front air intakes will also be revised for a cleaner look. We also expect some minor changes to the tail lamps, even though they are set to retain their T-letter shape.

The cabin changes will likely get some updates as well, from new trims to new leather combinations. Compared to the pre-LCI generation, the new X3 LCI will get a full integration of the BMW OS 7.0 infotainment architecture, becoming widely available from the entry-level digital choice to the high-end BMW Live Cockpit Professional.

At the moment, the BMW X3 offers a comprehensive and all-rounding lineup that blends in the epitome of the Power of Choice strategy: offering the complete powertrain choices for a single model.

We should also see the BMW X4 facelift prototypes soon, with the official premiere due around the same period as the X3 LCI.