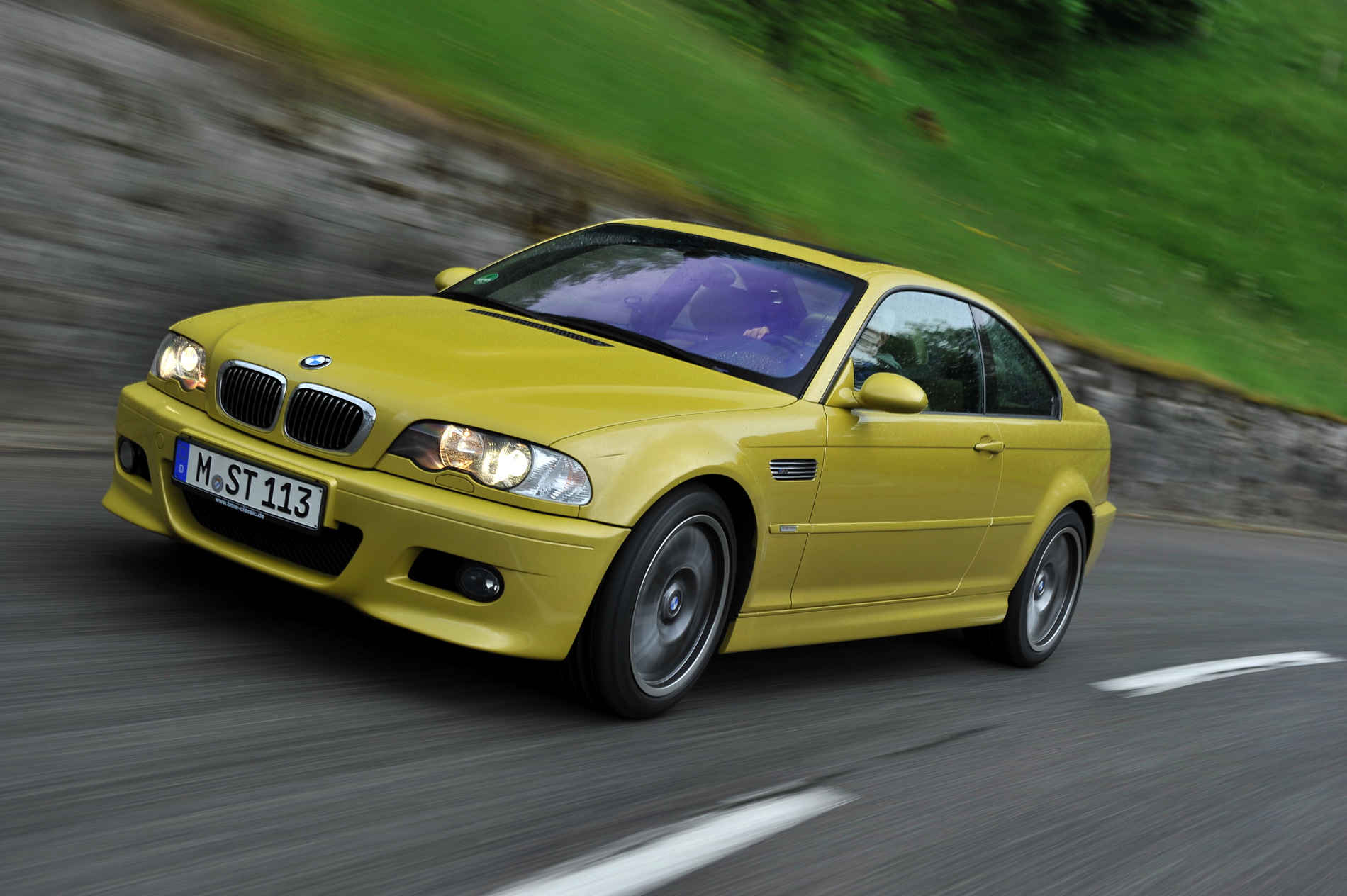 Some BMW fans have always thought that their M cars could stand with the best in the business, even with the best from Porsche. The truth of the matter is, BMW M cars can rarely match up to the more expensive and often lighter Porsches. In some cases, the comparisons are fair but so far BMW never actually offered a lineup of M cars that can truly compete against every single Porsche in its lineup. But what about the iconic E46 M3?

Well, in order to have a fair comparison, the E46 M3 must be compared against cars of the same era. That would put it up against the 996 Porsche 911 and, to be fair, it was a close battle back then. The E46 M3 is truly an exceptional car for the era. The outgoing F80 M3 couldn’t really match up against a 992 Porsche 911, even a Carrera 2S or a 4S which are the entry-level 911s. So this video below shows just how much potential the old M3 has. 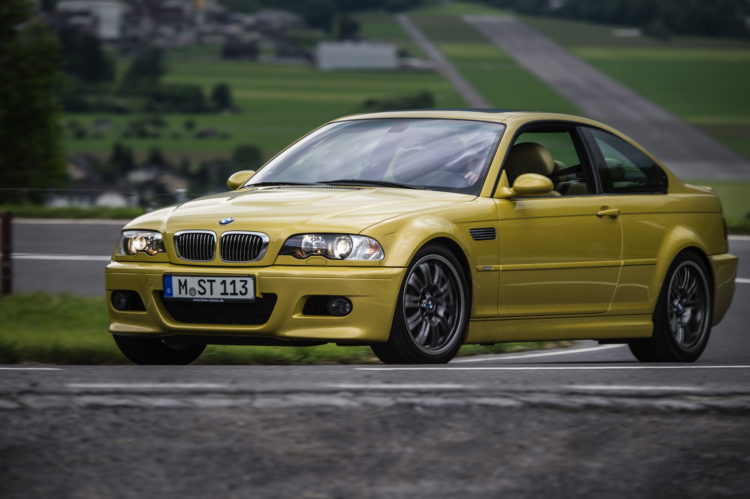 What must be mentioned here is that neither car is stock, but one of them is modified a bit more than the other. The M3 has a stock engine but also comes with a modified exhaust, 2-way coilovers, different wheels, different brake pads and a huge wing at the back. This car would probably be road legal but I’m not sure about the wing at the back.

As for the Porsche, things are a bit more complicated. The engine was bored out to 4-liters even, and it now has 400 HP to rely on. It also lost everything that wasn’t needed inside and out, including the headlights, which are not necessary once you only drive the car on the track. The Porsche also has 911 Turbo brakes and GT3 coilovers. Therefore, the weight difference between the two is noticeable. So it’s not the fairest of comparisons but it’s fun to watch> Which car do you think won? Check the video to find out.