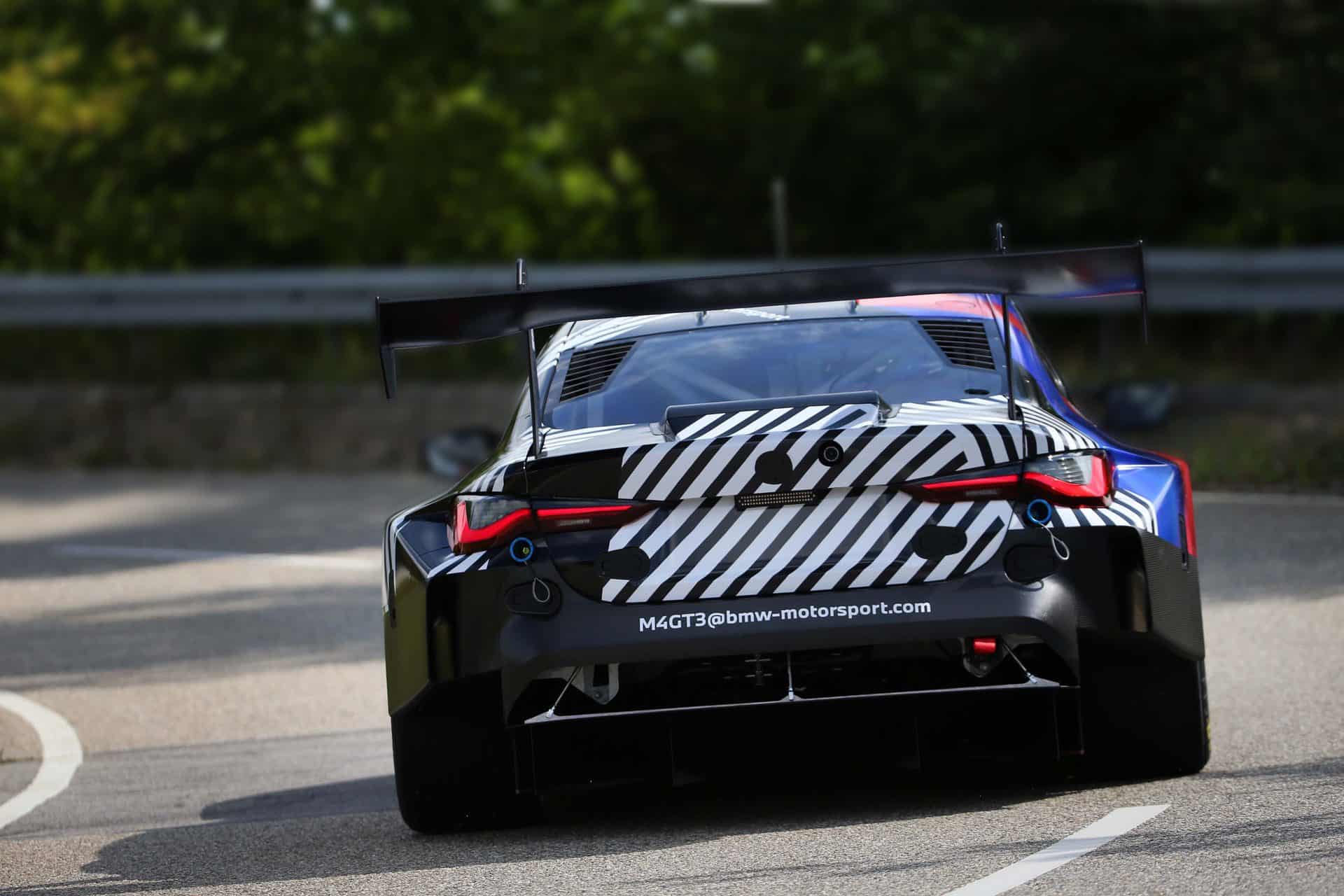 The BMW M4 GT3 rollout at the BMW Group plant in Dingolfing marked an important milestone in the development of the new racing car for the GT championship. After months of virtual work, BMW works driver Augusto Farfus (BRA) heralded the next phase of preparations, taking the new car out onto the streets for the first time.

Farfus rolled out of the garage at the wheel of the BMW M4 GT3 for the first time and set about completing the first important function tests. The BMW Motorsport engineers spent the whole day putting the new GT car, which will replace the BMW M6 GT3 from the 2022 season, through its paces.

The first tests are scheduled to take place on the track at the BMW Group’s test centre in the southern French commune of Miramas next week.

The race car and M4 production car were developed in parallel, and both are now in the midst of an intensive period of testing out on the track. The BMW M4 GT3 will contest its first races, for the purpose of testing under competitive conditions in 2021.

The rollout in Dingolfing was a milestone and a highlight of the development process, which began back at the start of 2019 with CFD computer simulations. The engine, generating more than 500 hp, took to the test stand in Munich in February, while initial tests were performed in the BMW Group wind tunnel from the middle of the year, using a 60-percent scale model of the car.

The first test chassis of the BMW M4 GT3 was produced at the BMW Group plant in Regensburg (GER) in early 2020. After that, the test car used for the rollout was assembled within roughly six weeks in the BMW Motorsport workshop. 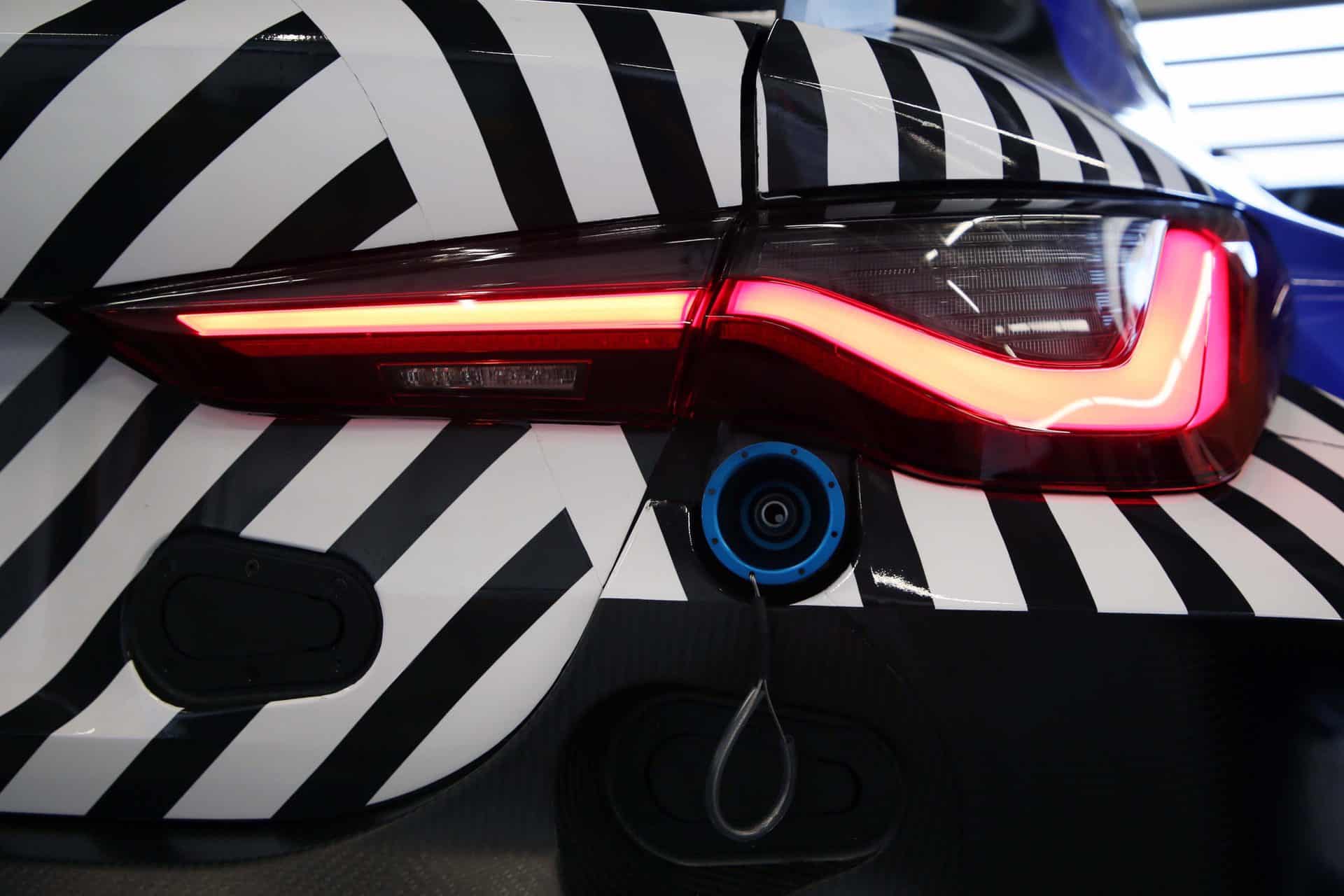 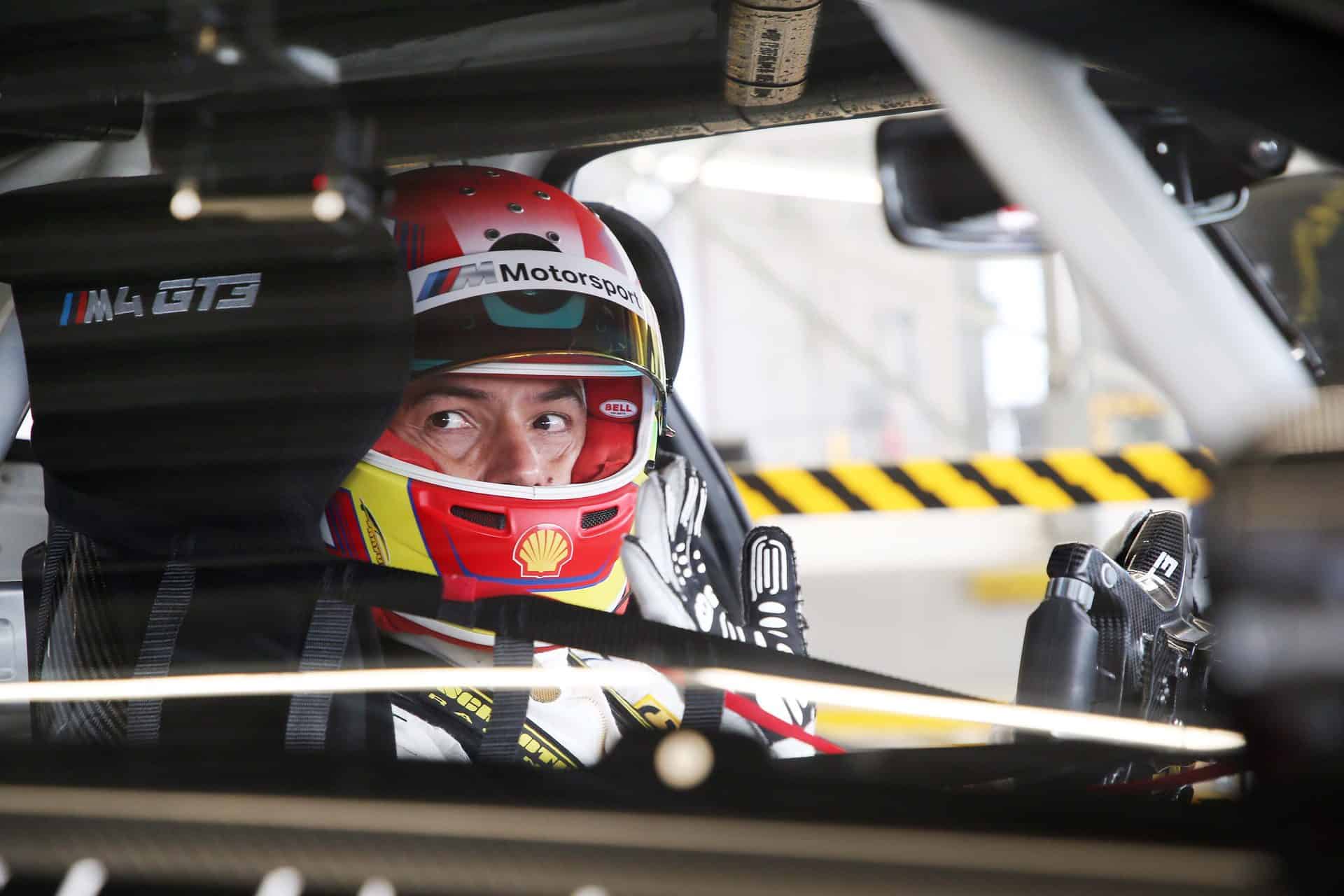 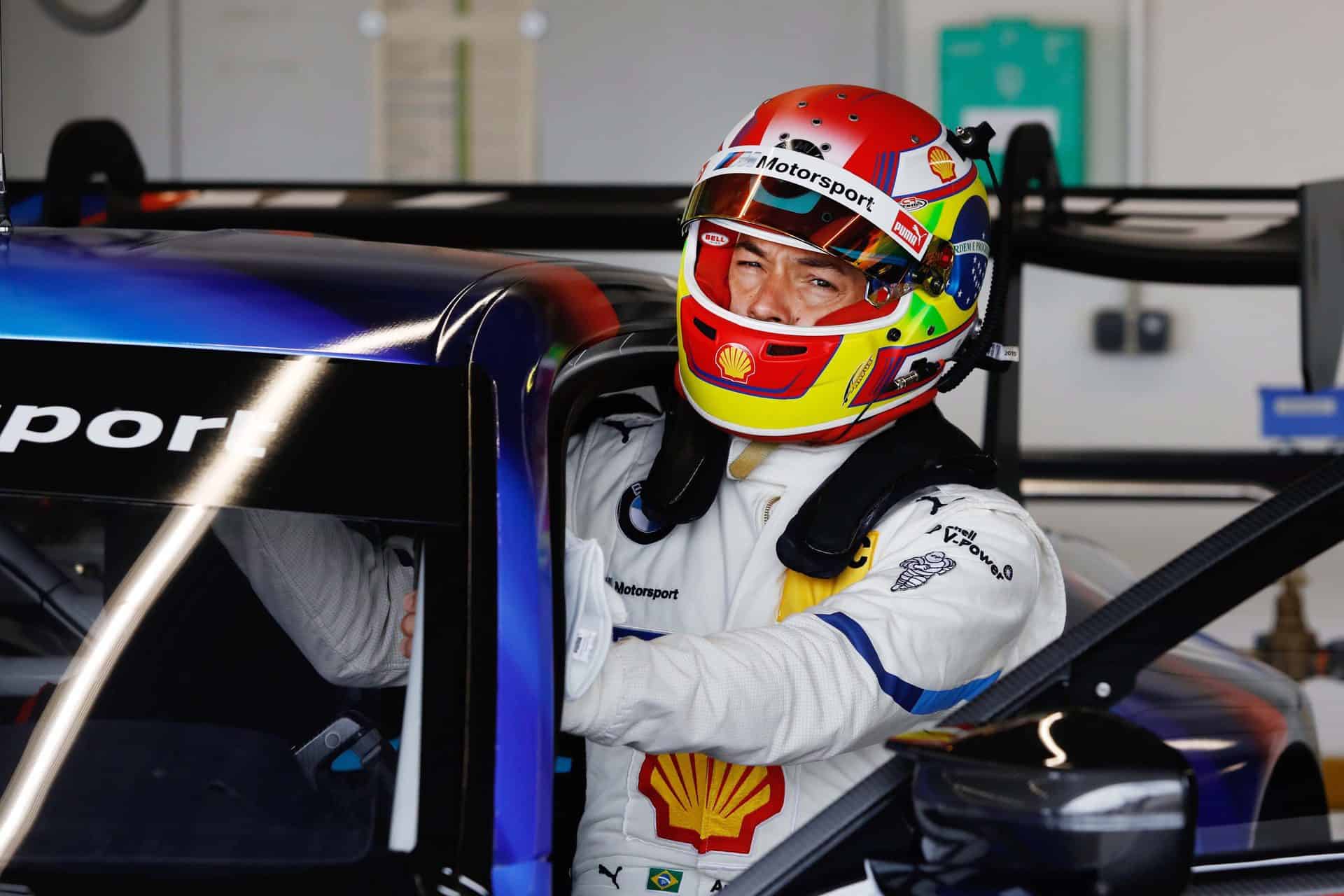