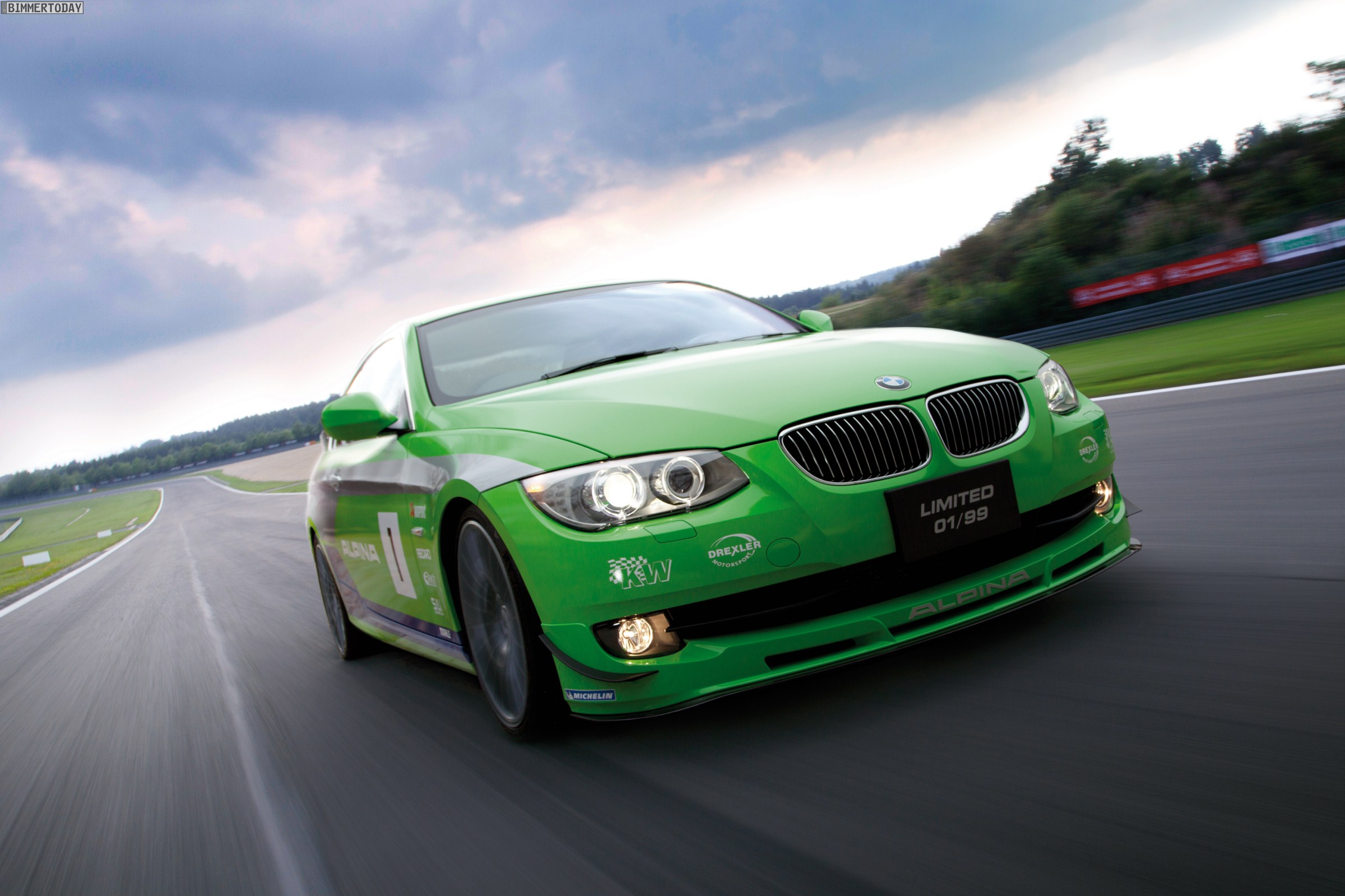 ALPINA is one of the most special brands on the market. While some might assume it’s more of a tuner, the folks in Buchloe would argue otherwise. ALPINA is a genuine auto manufacturer that does use BMW’s as the basis for its cars but the changes made to those BMWs are so great that the end results are cars with a character completely of their own. Over the years, ALPINA has made some truly sensational motor cars and, in this list from Autocar, we get to take a look at some of the best of them.

While this list focuses on both ALPINAs and BMW M cars, we’re just going to focus on the former. Some of the ones listed here might actually be better than their famous M car or BMW-alternatives.

We also get to take a look at the E24 ALPINA B7 Turbo, which was based on the E24 BMW 6 Series. The B7 was the first turbocharged ALPINA and one of the first cars the brand actually sold directly to customers. Prior to the E24 B7, ALPINA would just sell tuning kits for BMW. It was the B7, among a few others at the time, that turned ALPINA into an auto manufacturer.

Also on the list is the APINA B3 GT3, an extremely rare car that ALPINA based on the BMW M3 GT3 and actually used it for racing. It looked incredible and is said to been incredible to drive, as it was based on the E92 BMW 3 Series. Only 99 B3 GT3s were ever built, so they’re extremely exclusive and expensive. However, they’re also mind-bendingly good to drive.

We won’t spoil the whole article for you, as you should check out Autocar’s, but these are some of the very best ALPINAs, and in-turn BMWs, we’ve ever seen. If you have other preferences, leave them in the comments below.