BMW iDrive Controller On its Way Out — Time to go Full Touchscreen? 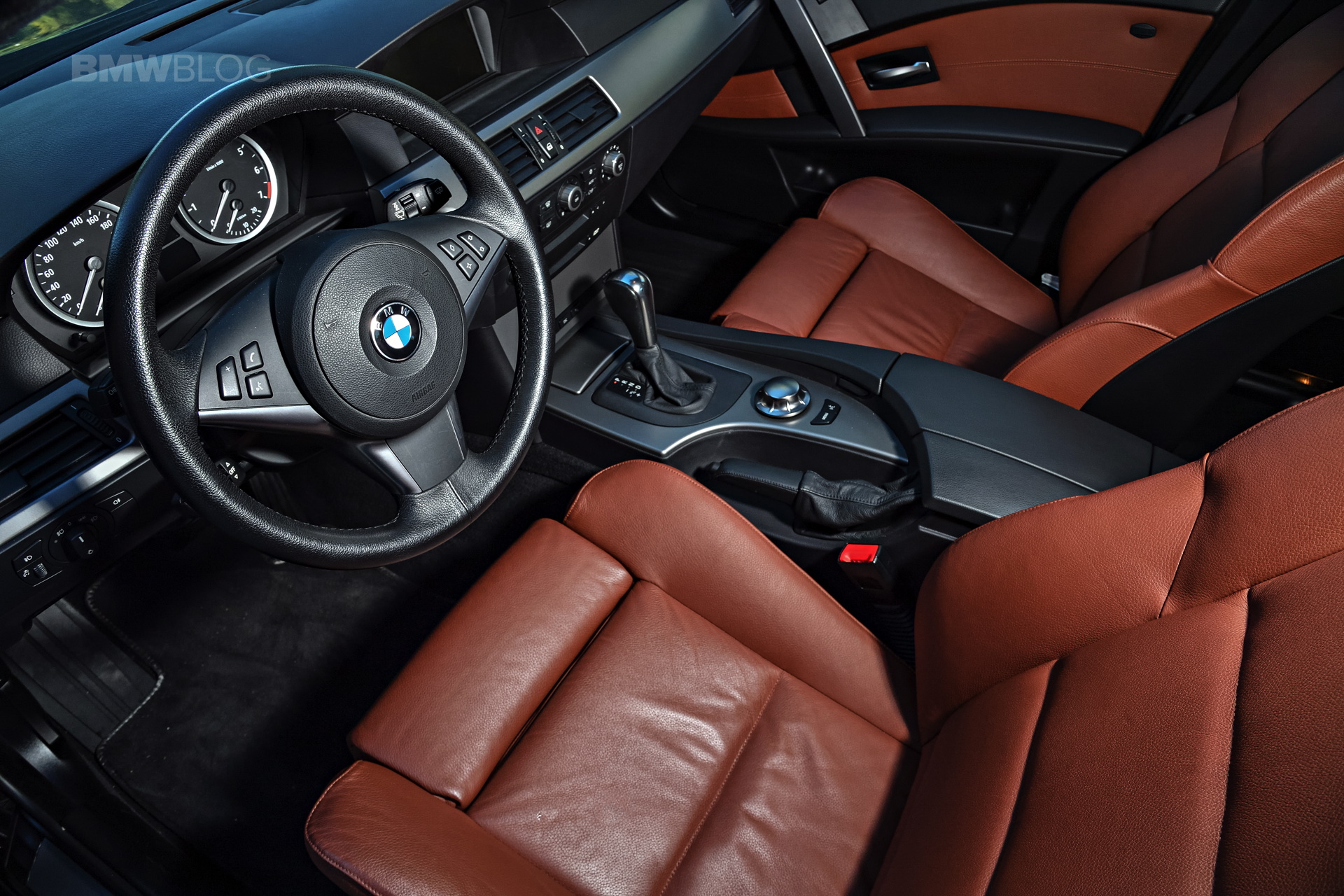 Just yesterday, we saw some spy photos of the upcoming BMW 2 Series Active Tourer, a car that most BMW fans are quick to dismiss. However, those spy photos gave us some interesting new information regarding BMW’s iconic iDrive infotainment system. The upcoming 2 Series AT will mark the first time since the E60-generation 5 Series that a new BMW will be debuting without the traditional rotary dial. Instead, it will solely rely on touchscreen control, which is a big jump for BMW.

Now, we don’t know for certain whether or not this is the new direction for BMW’s entire portfolio but it’s likely so. In this modern era of automotive homogenization, there are very few design and technology outliers among automotive brands’ own portfolios. Very seldom do you see a car from any brand that offers and entirely unique interior design or technology. So seeing the new interior of the 2 Series AT is likely peering through the window of BMW’s future.

This is sure to upset some of the Bavarian apple cart, though. For years, BMW fans have enjoyed their favorite brand’s continued use of physical controls for its iDrive. Even when BMW added touchscreen capability, it kept the traditional rotary dial and fans loved BMW for it. Most car enthusiasts in general prefer to use physical controls, rather than touch, simply because they’re easier to use while driving. The market isn’t on their side, though, as more and more brands are switching over to touch-only controls because that’s what dazzles customers and moves cars off dealer lots. It seems as if BMW is jumping ship.

For the past year or so, one of BMW’s biggest criticisms has been of its seeming inability to adapt, to change to the current automotive climate. For instance, with Tesla, Audi, Mercedes-Benz and even KIA have given us new all-electric cars, BMW hit the market with an ever-so-slightly updated i3 and a MINI Cooper SE, which is a backwards i3 in in a MINI costume. While other brands are moving toward more modern interior designs, BMW continues to seem one step behind. So seeing the 2 Series Active Tourer’s new interior yesterday was a breath of fresh air.

As much as I personally love using BMW’s rotary dial for its iDrive, I’ve been finding myself using its touchscreen more and more. Not just using but also wanting to use it, which is a big distinction. Typically, I’m an old-school car guy. I like physical buttons, manual gearboxes, unassisted steering and as few technological doodads as possible. However, there’s no denying that, while easier to physically use, the old-school rotary dial is just too slow.

Touchscreens get you what you want right now. See icon, press icon. No fiddling around, turning a dial until it gets to the right icon and the clicking it in. Touchscreens are just see and press. It’s no wonder infants can use iPads with almost no learning curve.

What will make this transition easier for BMW enthusiasts is that it seems the Bavarians have made this touchscreen with their typical BMW-ness in mind. For instance, as per usual in a BMW, the center touchscreen is tilted toward the driver, making it much easier to reach, just like old-school BMWs. Also, the menus are seemingly filled with big, bold icons, making it far easier to see, swipe through and press. So it does seem as if BMW gave this some real thought, so as to make the transition as easy as possible.

So while it all might come as a bit of a shock to see BMW depart from its long-tenured and now-famous rotary dial, now is probably the right time to do so. It’s time for BMW to get with the times, move forward with more modern technology and go touch-only and it seems as if the Bavarian brand has done it the right way.