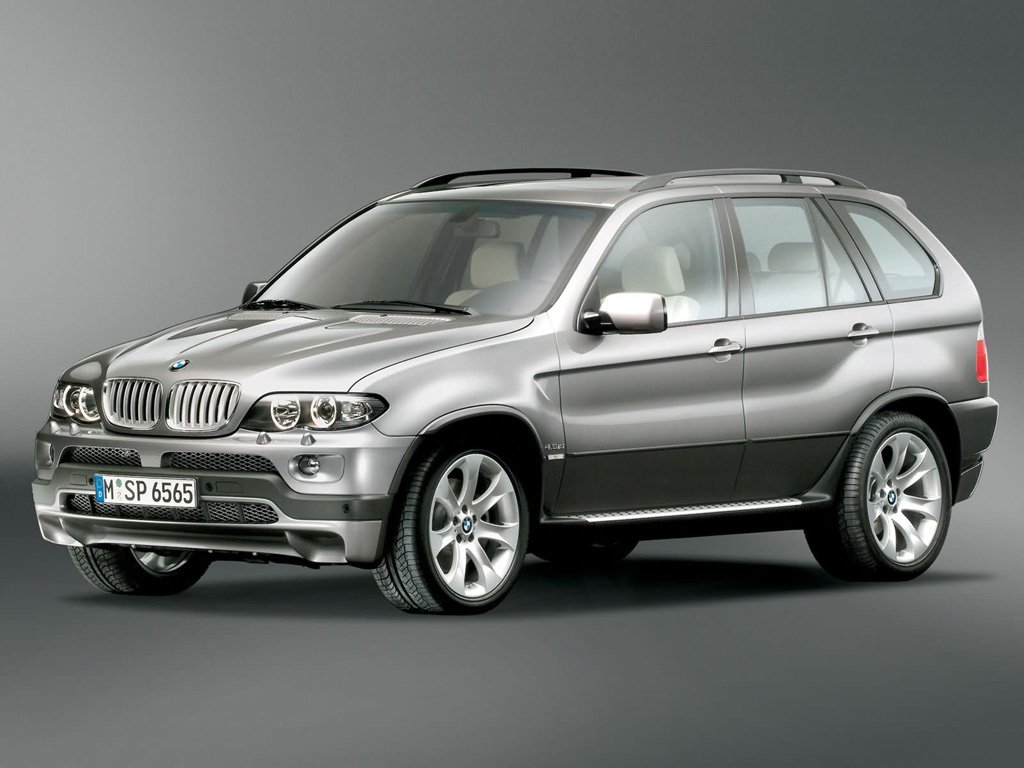 Ahh, the early ’00s. Every American had “Hey Ya!” stuck in there head and thought “Not Another Teen Movie” was the edgiest movie of all time. I think even Sugar Ray was still popular. Weird times. However, as cringe-worthy as pop culture was at the time, cars from the beginning of that decade were actually great and you can own a little slice of that by buying this incredibly fresh, 39,000-mile E53 BMW X5 4.8iS from Bring-A-Trailer.

Some BMW enthusiasts still consider the E53 BMW X5, the original BMW SUV, to be the best X5 of all. If you’re main metrics for judging any car are steering feel and driving dynamics then, yes, the O.G. X5 is the best. If you’re also one of the enthusiasts with love for the E53, then this X5 is for you.

This specific car is a 2004 BMW X5 4.8iS finished in the always stunning Imola Red with a black leather interior. It has 20″ wheels with massive 315-section Nitto tires out back (275-sections at the front), Park Distance Control which was fancy back then and even navigation. All-in, it’s a very highly-spec’d X5.

More importantly, though, it’s the 4.8iS model, which means it packs a monster 4.8 liter naturally-aspirated V8 with 355 hp and 360 lb-ft of torque. All of which was sent through a six-speed auto to all four wheels. For those that don’t remember, the N62 V8 from BMW was a brilliant engine to use, with a smooth, buttery powerband and a killer soundtrack. A proper aftermarket exhaust could make the N62 sound as exotic as anything from Italy.

This specific BMW X5 has been meticulously taken care of and barely driven. So whomever buys this X5 is going to be jumping right back into the early ’00s, each and every time they take it for a spin. Let’s just hope they have that six-disc CD-changer loaded with Outkast and Usher.