How much would you spend on a custom BMW license plate?

Home » How much would you spend on a custom BMW license plate? 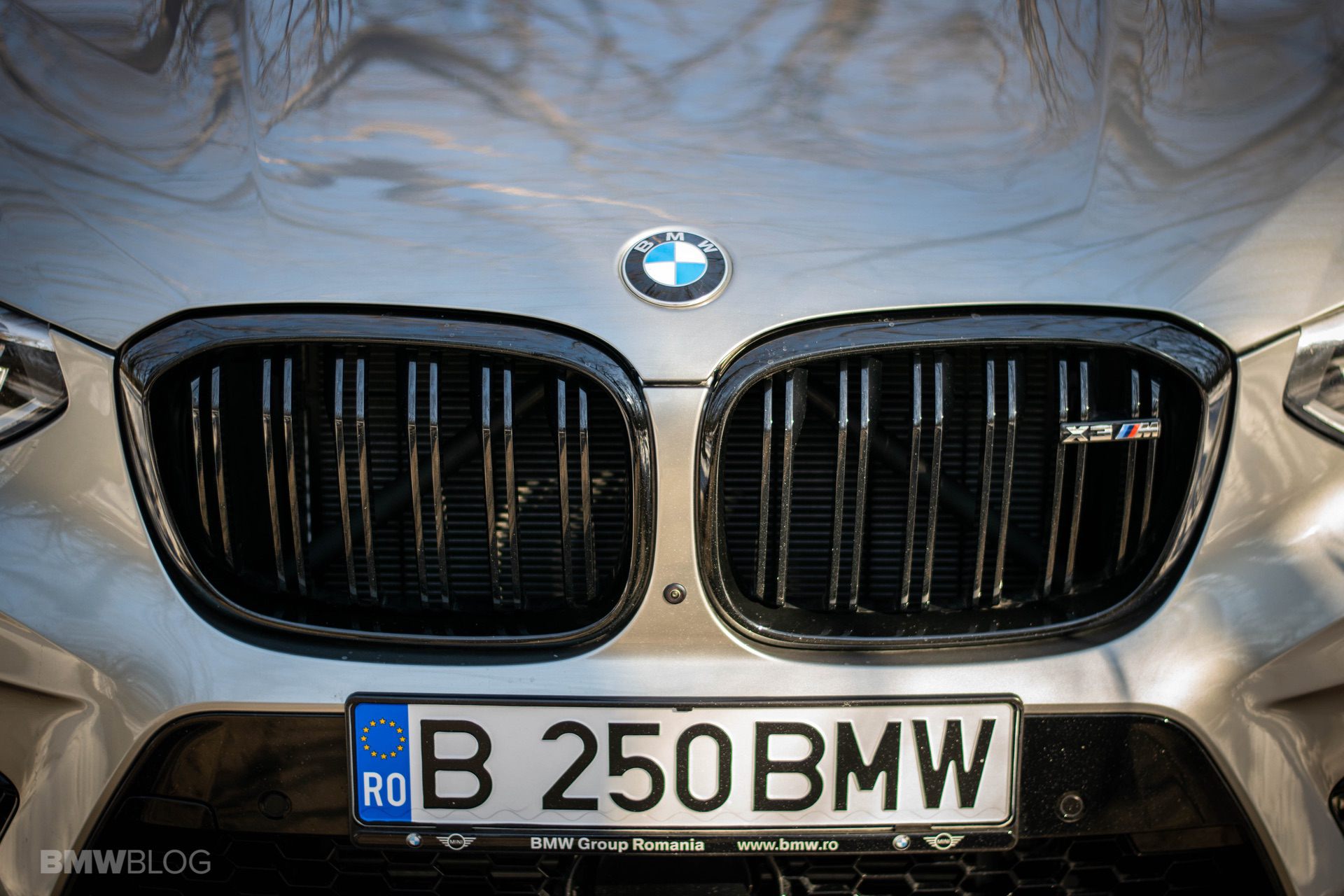 It looks like selling custom license plates is becoming a rather lucrative business. We’ve been seeing a lot of reports in the last few years about custom license plates asking for serious money to exchange hands. In countries like Hong Kong or the United Arab Emirates, where even registering a new car is a terribly expensive ordeal, getting the perfect license plate for it seems like a necessary step to have the perfect combo. The UK is also one place where certain custom places have eye-watering prices.

Prices for certain combos have been outrageously expensive lately. The most expensive one ever sold was in the UAE for 14.3 million dollars and it simply says ‘1’. Apparently, the 1-10 numbers are extremely expensive in the Arab country, people being willing to pay millions for them. In the UK, one license plate saying ‘F1’ was listed for £14 million a while back but the ad has been retracted in the meantime.

So people are willing to pay big money for them. 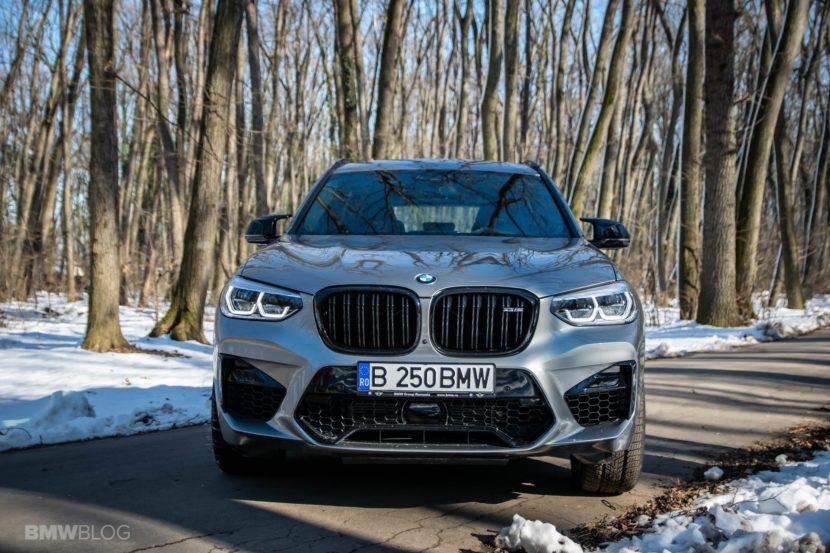 If you’re also looking to splurge a little bit and get yourself a nice custom BMW-themed license plate, you’re in luck. This weekend, at the Silverstone Auctions event to be held online on Saturday, a few interesting plates will go up for grabs. According to the web page dedicated to the event, customers interested in getting one will have to choose between: BMW 1H, 735 BMW, BMW 1F and BMW 111L.