BMW, like many other car makers, is feeling the full force of the Coronavirus outbreak on numerous fronts. Sales have dropped by up to 40 percent in certain markets and this is proving to be a situation nobody was prepared for. Nevertheless, the Bavarians have taken measures to try and keep things under control as much as possible.

That includes setting up a “Corona Competence Team” which is supposed to help fight this outbreak and keep it under control.

The announcement came from the CEO himself, Oliver Zipse, during the 100th BMW Annual General Meeting in Munich, on Thursday. According to the company, BMW is now making its own face protective masks, which will be needed for its employees as plants around the world are starting to reopen and resume operations.

Furthermore, Zipse says that two fully automated production systems will go into service this week at the Wackersdorf location, making 200,000 masks per day. These masks will also be provided for the public sector, if there’s such a demand for them. 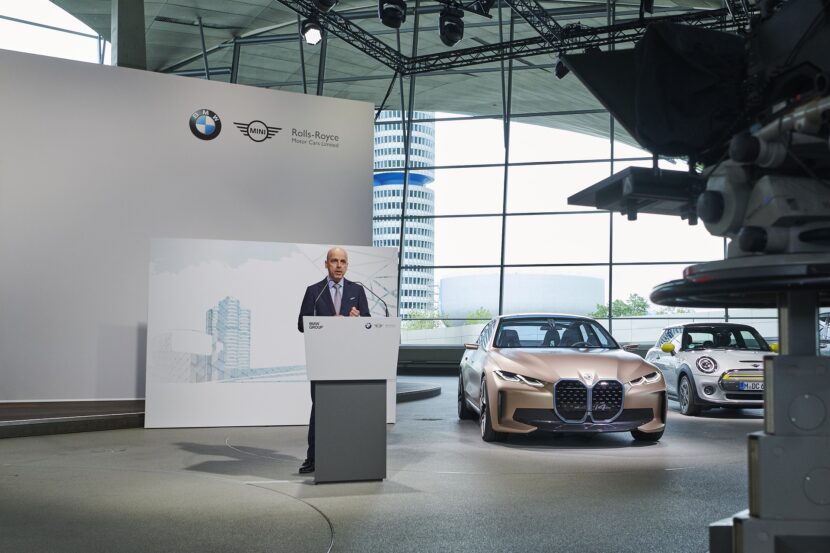 This way, BMW hopes to have enough stock to provide all of its employees with the tools they need to work without getting infected: “With thousands of employees per plant needing several masks a day, that quickly adds up to a very large number. That is why we are producing masks ourselves. […] with 200,000 face masks per day, we will largely be able to meet our own needs,” said Zipse during the meeting.

BMW is starting to resume operations at plans around the world, at a slow pace as demand is still really low. The production started resuming in April, with the engine plants while this week the Dingolfing plant began ramping up operations.

Next week plants from Munich, Regensburg and Leipzig as well as Oxford, Rosslyn and San Luis Potosi will follow suit. According to the BMW CEO, the plants will all initially restart with just one shift; two shifts only makes sense once there is a definite increase in demand.