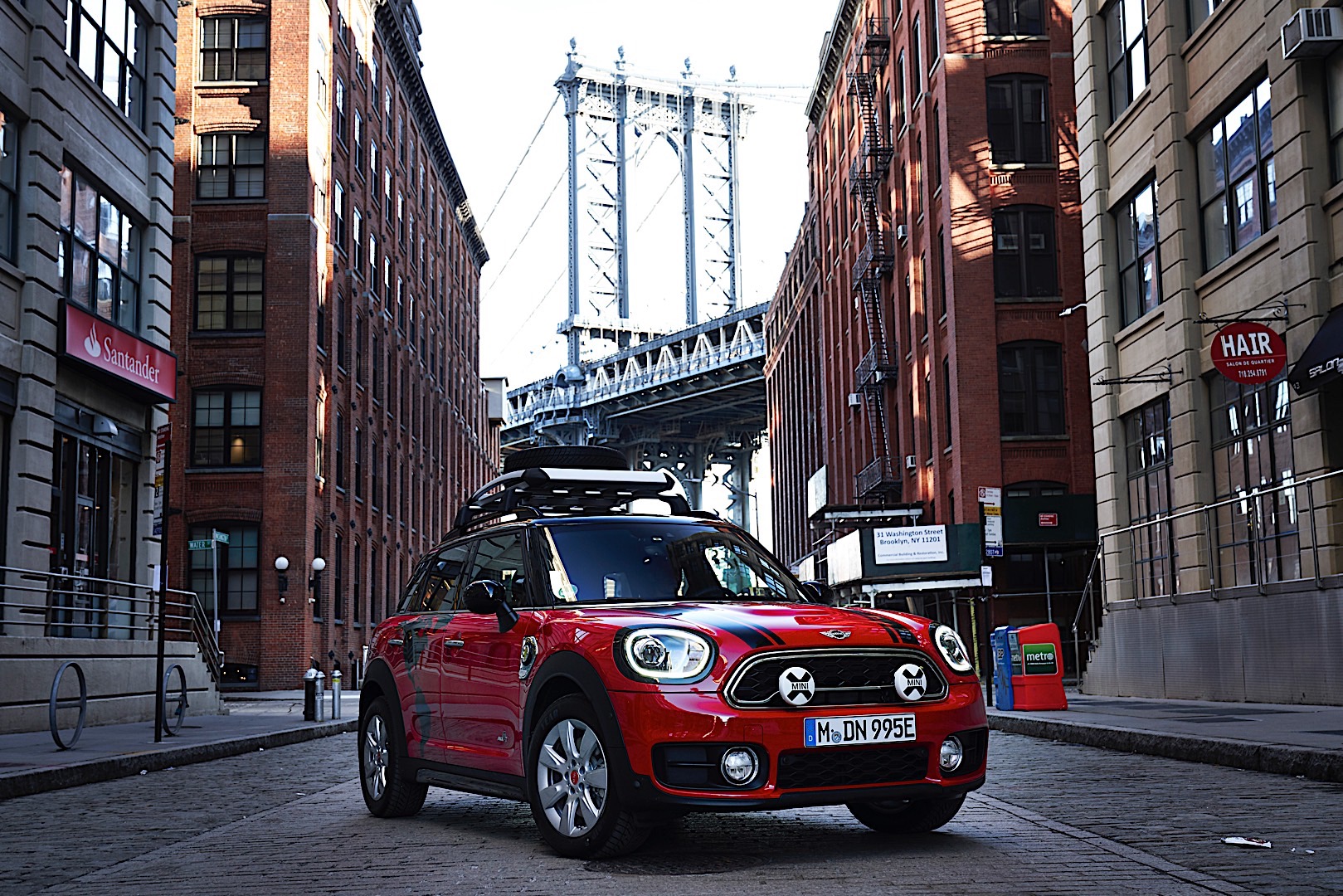 MINIs might not be so mini anymore. The entire MINI brand has been getting bigger and bigger. Even the standard Cooper is quite large by MINI standards. However, the biggest of them all is the MINI Countryman, which shares its underpinnings with the BMW X1, a genuine crossover. However, as frustrating as it might be that the famous British icon is bloating further and further each year, the big Countrman sells and sells well. Hence its new LCI update seen in these new spy photos. (We don’t own the photos but they can be seen here)

In these photos, the MINI Countryman we see like, well, a Countryman. It sports some camo at the front and the back, seemingly covering up some updates to its headlights and taillights. Considering the camouflage, there’s not a lot we can tell about this new Counrtyman. I seems to have new front air intakes in the bumper, a slightly revised grille and LED headlights. 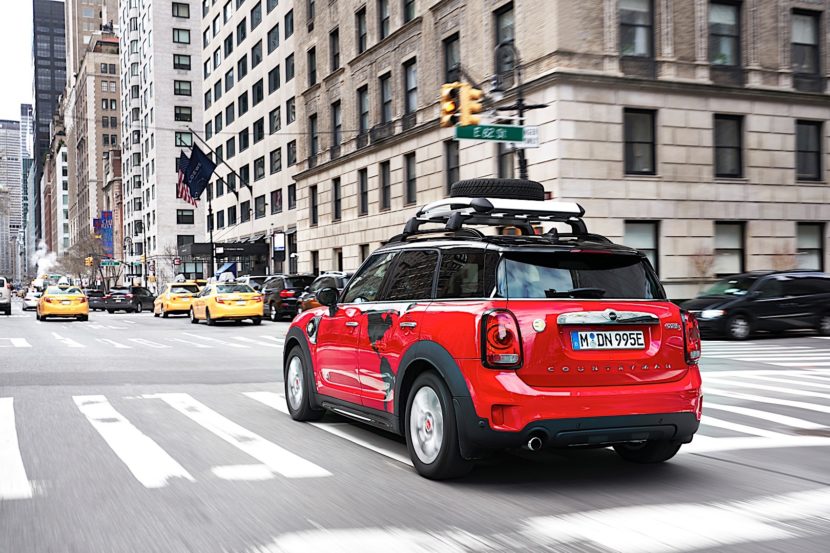 Where the next-gen MINI Countryman hopefully gets some more updates is inside. We’d like to see the new digital driver’s display that comes with the all-electric Cooper SE and an update to BMW’s latest infotainment software.

Expect the engines to be about the same as well, with a 1.5 liter turbo-three cylinder engine as-standard, with a turbo four-pot as an optional extra. A six-speed manual will be available but an eight-speed auto will be the transmission of choice for most customers, at least here in America. That said, there’s something cool about a MINI Countryman with three cylinders and three pedals.

We should be seeing the MINI Countryman LCI facelift later this year but we’ll be surprised if anyone noices, between the upcoming 4 Series, M4, i4 and ALPINA XB7.