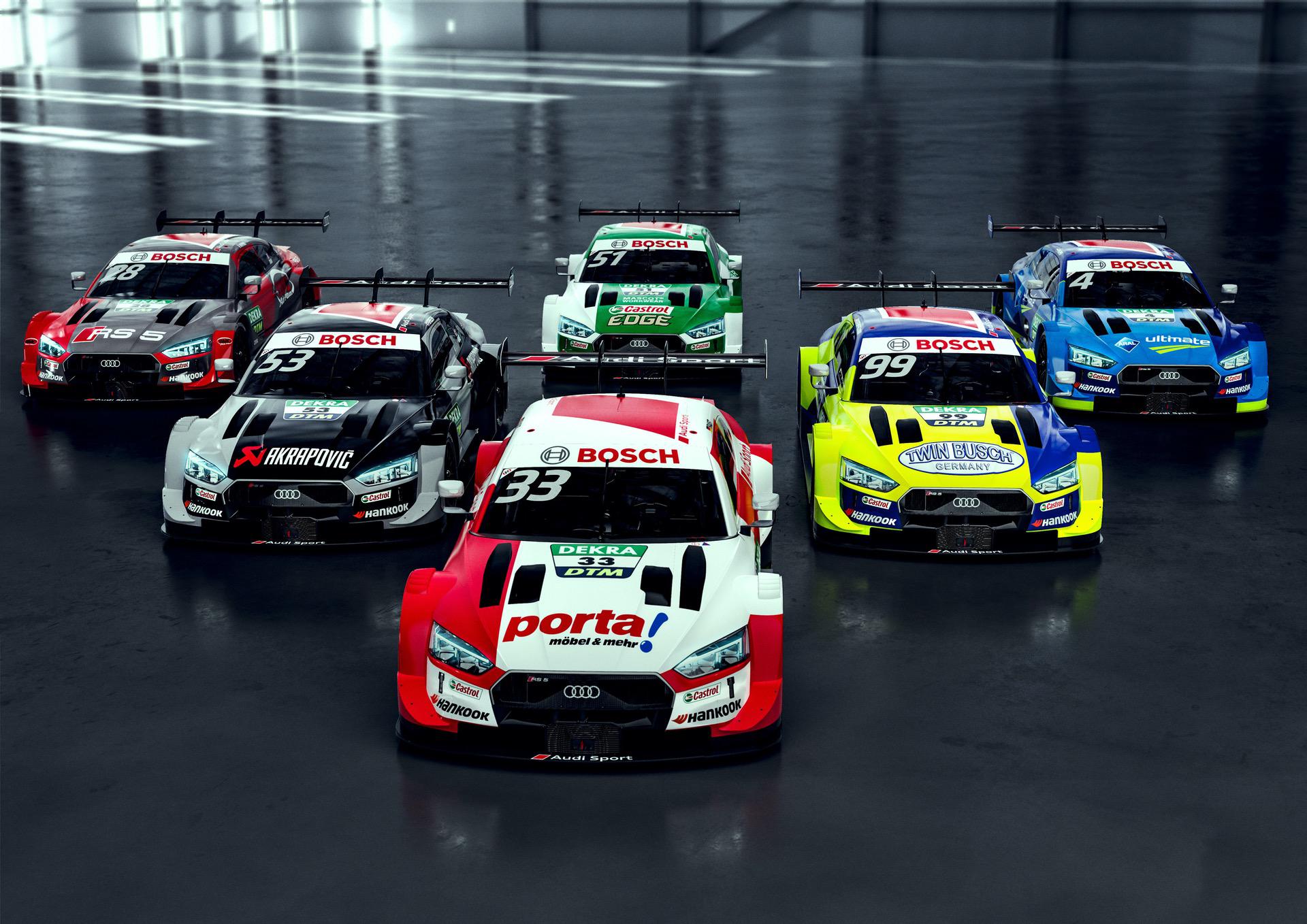 The DTM is facing another challenge. Ingolstadt-based company Audi announced today that they will not continue their engagement in the DTM beyond the 2020 season. The current season – which has yet to start as the result of the corona pandemic  – could therefore be the last for the German Touring Car Masters. So far, BMW is the only confirmed brand.

It also seems extremely unlikely that Gerhard Berger will be able to attract other manufacturers in the DTM due to the current economic situation.  Apart from a one-year Aston Martin engagement, the Austrian has not succeeded to extend the DTM races with more automakers. 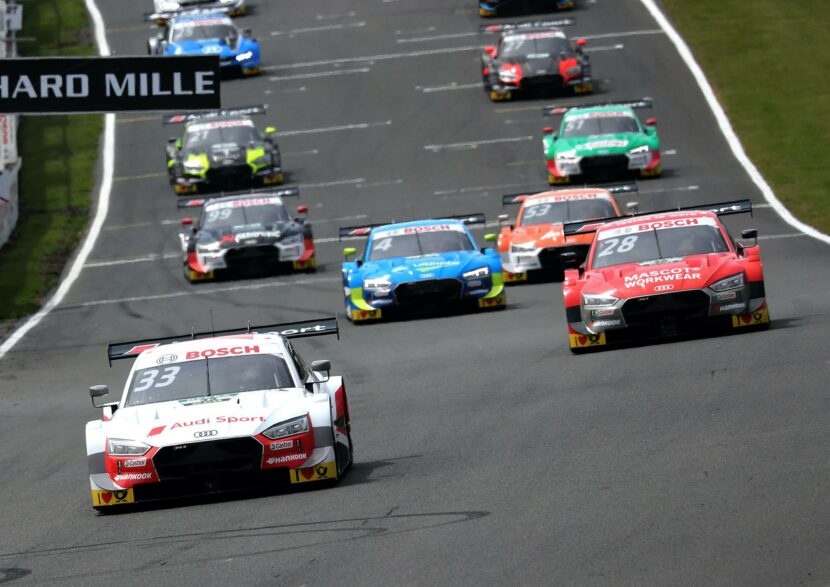 Since the DTM has now lost the second of three manufacturers after the Mercedes exit, a continuation of the racing series makes little sense. If Berger does not miraculously brings in other manufacturers, the traditional touring car racing series will be history past 2020.

After leaving the DTM, Audi would like to fully concentrate on Formula E and customer racing. In recent years, the folks in Ingolstadt have won a total of 114 DTM races and 11 drivers’ titles. Audi Motorsport celebrated the most successful DTM season so far in 2019, when they only competed against the BMW M4 DTM. They won all three advertised titles.

Former BMW board member and current Audi boss Markus Duesmann comments on the end of Audi in the DTM:

“Audi has shaped the DTM and the DTM has shaped Audi. This demonstrates what power lies in motorsport – technologically and emotionally,” says Markus Duesmann, Chairman of the Board of Management of AUDI AG. “With this energy, we’re going to drive our transformation into a provider of sporty, sustainable electric mobility forward. That’s why we’re also focusing our efforts on the race track and systematically competing for tomorrow’s ‘Vorsprung.’” Formula E offers a very attractive platform for this. To complement it, we’re investigating other progressive motorsport formats for the future.”

Audi looks back on an extremely successful past in DTM. Having scored 23 championship titles, including eleven driver titles, plus 114 victories, 345 podium finishes, 106 pole positions and 112 fastest laps, Audi shaped the DTM from 1990 to 1992 and from 2000 onwards. With three of three possible championship titles, numerous podiums and many other records, 2019 has so far been the most successful DTM season in the company’s history.

It is currently unclear whether the fans will still have an opportunity to say goodbye to the DTM as the COVID-19 situation in Germany is yet to be contained.

Audi would like to continue these successes in the 2020 season and bid farewell to the DTM fans with a successful title defense in all three championships. “We’re hoping that this currently difficult situation will improve soon and that we’ll still be able to contest a few DTM races this year,” says Member of the Board for Development Hans-Joachim Rothenpieler. “The fans would deserve this, and so would the ITR, our drivers as well as our teams and partners, who will now have adequate advance notice to reposition themselves for the time after 2020. Successful motorsport is – and will continue to be – an important element of Audi’s DNA.”