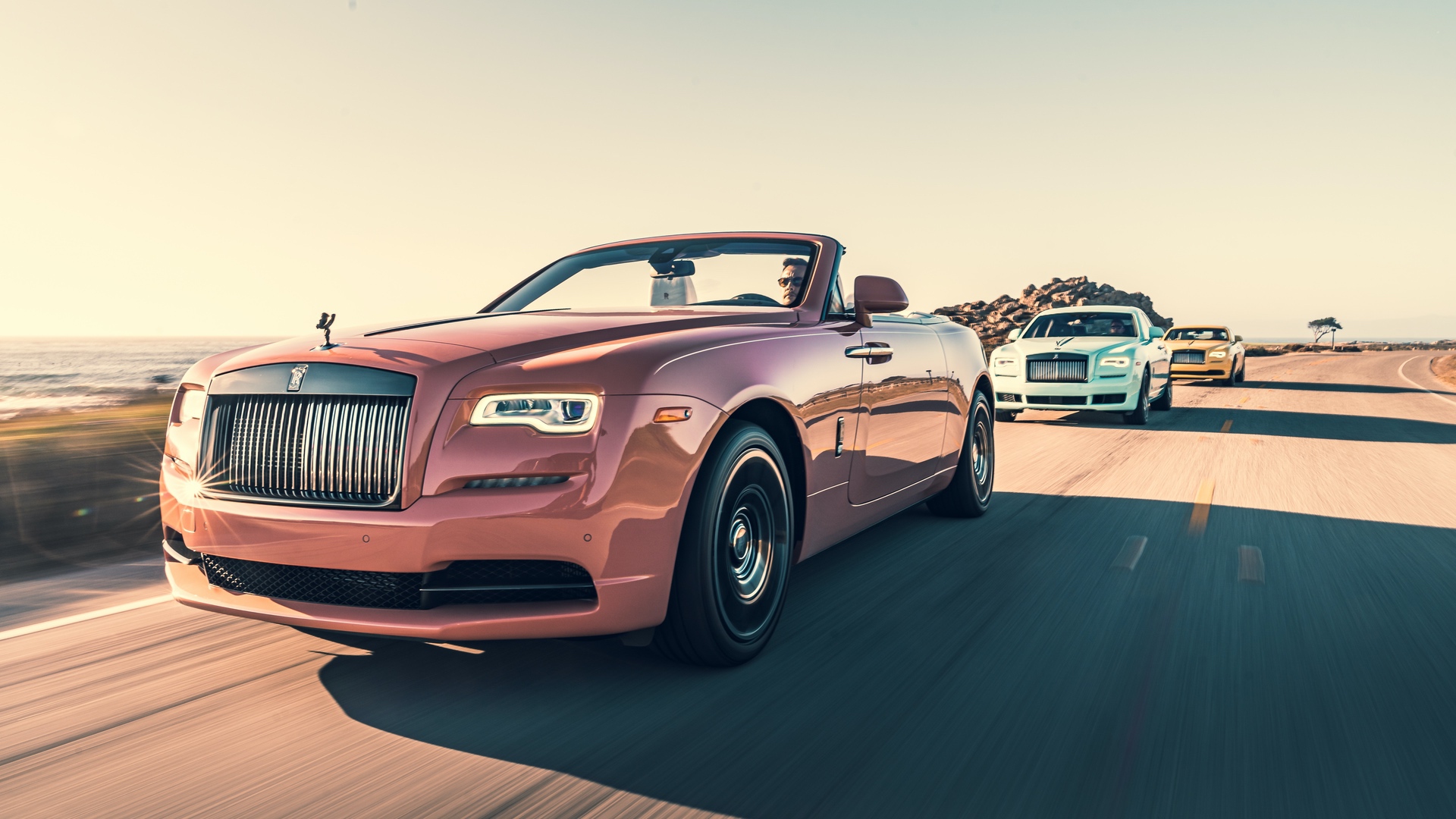 It’s not surprising that news of a Mustang has crashing into another expensive car has broken. I’m not sure what it is about Mustangs but there seems to be at least one Mustang crash outside of any gather of car enthusiasts. YouTube is filled to the brim with Cars and Coffee Mustang crashes. However, this time, it wasn’t even a Mustang owner but a renter and the car victim car was, sadly, a Rolls-Royce Dawn.

Apparently, a man in a rented Mustang mistook the gas pedal for the brake pedal and accelerated into a brand-new Dawn, which was parked on a dealership lot.

It’s actually quite shocking to see the damage disparity between the two cars. The Mustang looks as if it lost a fight with a bulldozer but the Rolls has just a dent in the fender and door. We know Rollers are thick and heavy but it’s still surprising to see how durable they are. 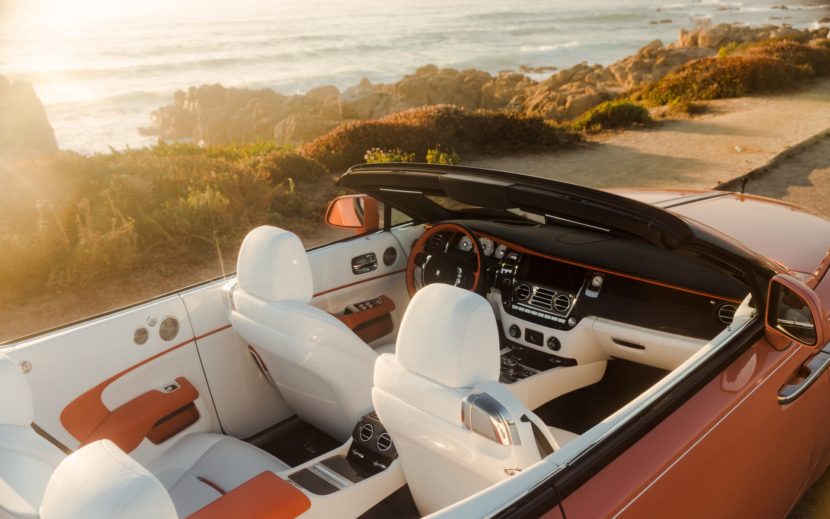 Though, for the price, it should be. Even the V8-powered Mustang GT Convertible starts at $45,130 (the rental in question likely wasn’t a GT), while the Rolls-Royce Dawn starts at north of $350,000. As we all know, now Rolls is an entry-level model and I’ve seen Dawns on showroom floors that easily crest the $400,000 mark. But even at its entry-level price, the Dawn is more than $300,000 more than the Mustang.

To be honest, I feel bad for the driver of the Mustang. It’s a pretty crap situation to make such a silly mistake and, in the process, damage a car that costs more than most American homes. What likely started out as a good day, driving around a rented Mustang in Scottsdale, Arizona, turned into a bad one rather quickly.