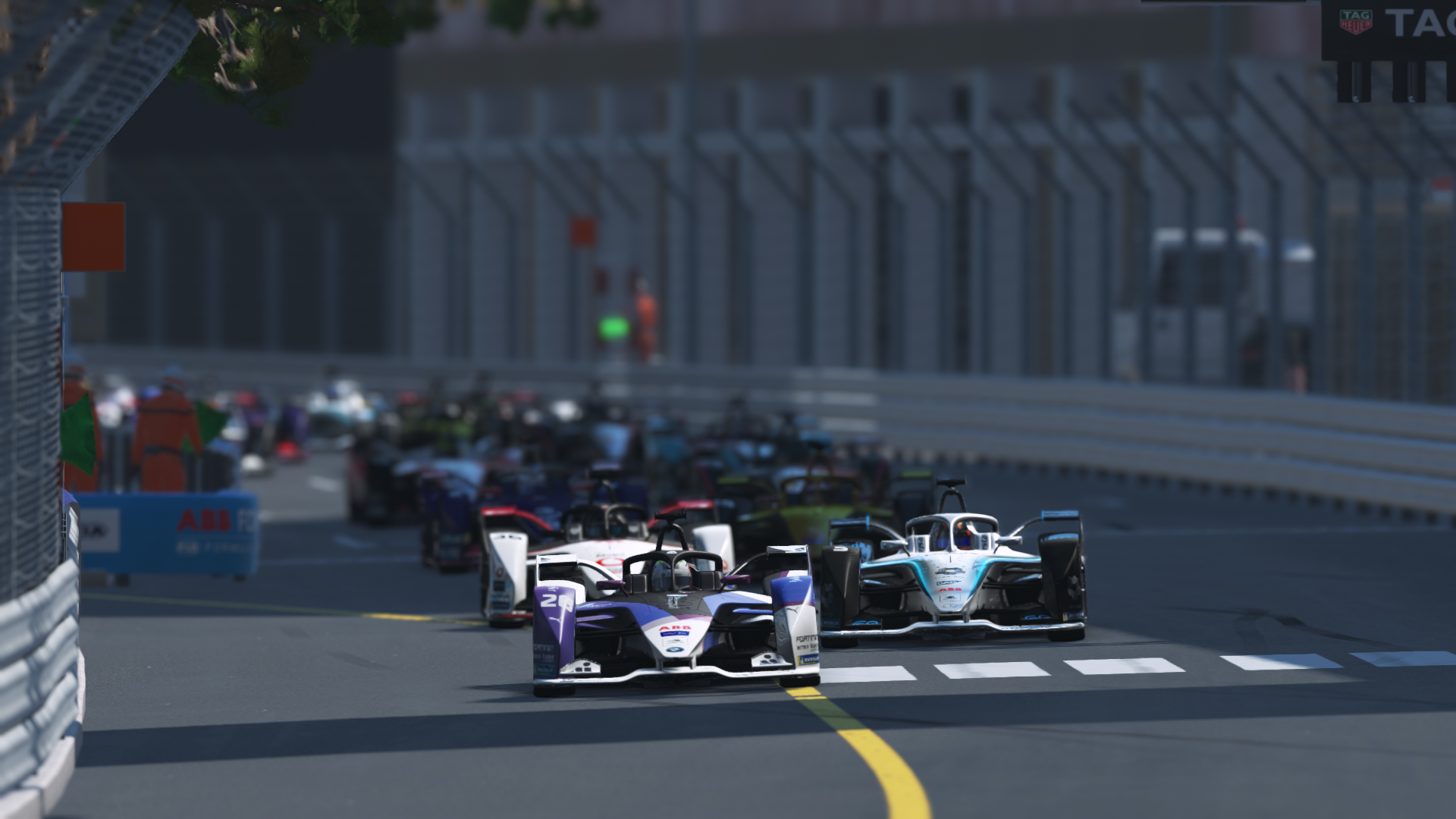 Maximilian Gunther was supposed to start a new chapter in his career this year, behind the wheel of a BMW iFE.20 Formula E car. Unfortunately, the Coronavirus epidemic hit and forcefully closed all large-number gatherings, including Formula E events. Fortunately, a new form of racing it taking shape in lieu of real racing, which doesn’t require large groups of people working together in one place — sim-racing.

BMW has been at the forefront of this phenomenon and now Maximilian managed to rise to the high expectations people had of him and won the first ever Formula E sim-racing race. The event took place this past weekend on the virtual track at Monaco. Maximilian wasn’t the only BMW i Andretti Motorsport driver involved in this showdown, Alexander Sims and Kevin Siggy also taking part in the event. While Maximilian finished first, Sims had to retire early on. 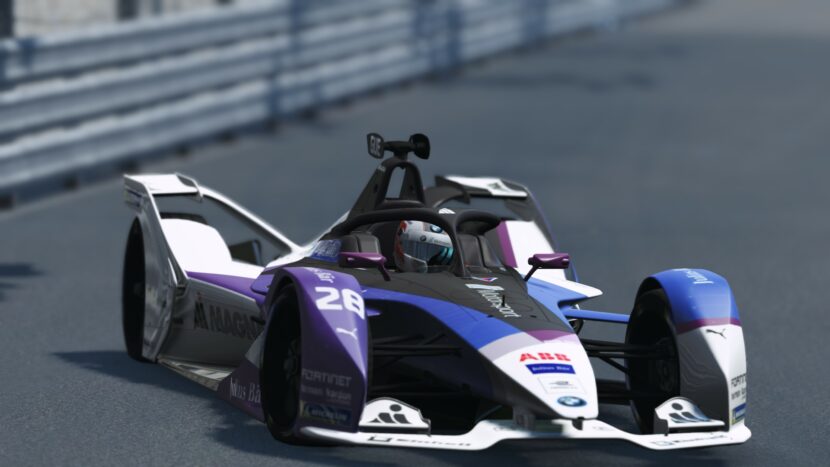 “I am delighted to have won the first-ever virtual Formula E race. It was great fun. Qualifying went well, I had a good start and drove a clean race. Even though it was a test race, I still have a good feeling about the upcoming races, where we will be trying to score points,” said Gunther after the race. Siggy finished second in the sim racers’ test round for, while Jarl Teien reached sixth position in the second virtual BMW iFE.20. The overall winner after the eight-race season for sim racers will receive a starting place at BMW SIM LIVE 2020.

Next weekend sees the first competitive race in the new virtual Formula E season, the ‘ABB Formula E Race at Home Challenge’, and Günther claimed pole position in the #28 BMW iFE.20 at the dress rehearsal before celebrating a start-to-finish win. Sims, who only received his simulator a few days previously, improved through training and qualifying as he worked his way closer to the pace set by his more experienced competitors. However, he was involved in collisions during the race and was forced to retire early.