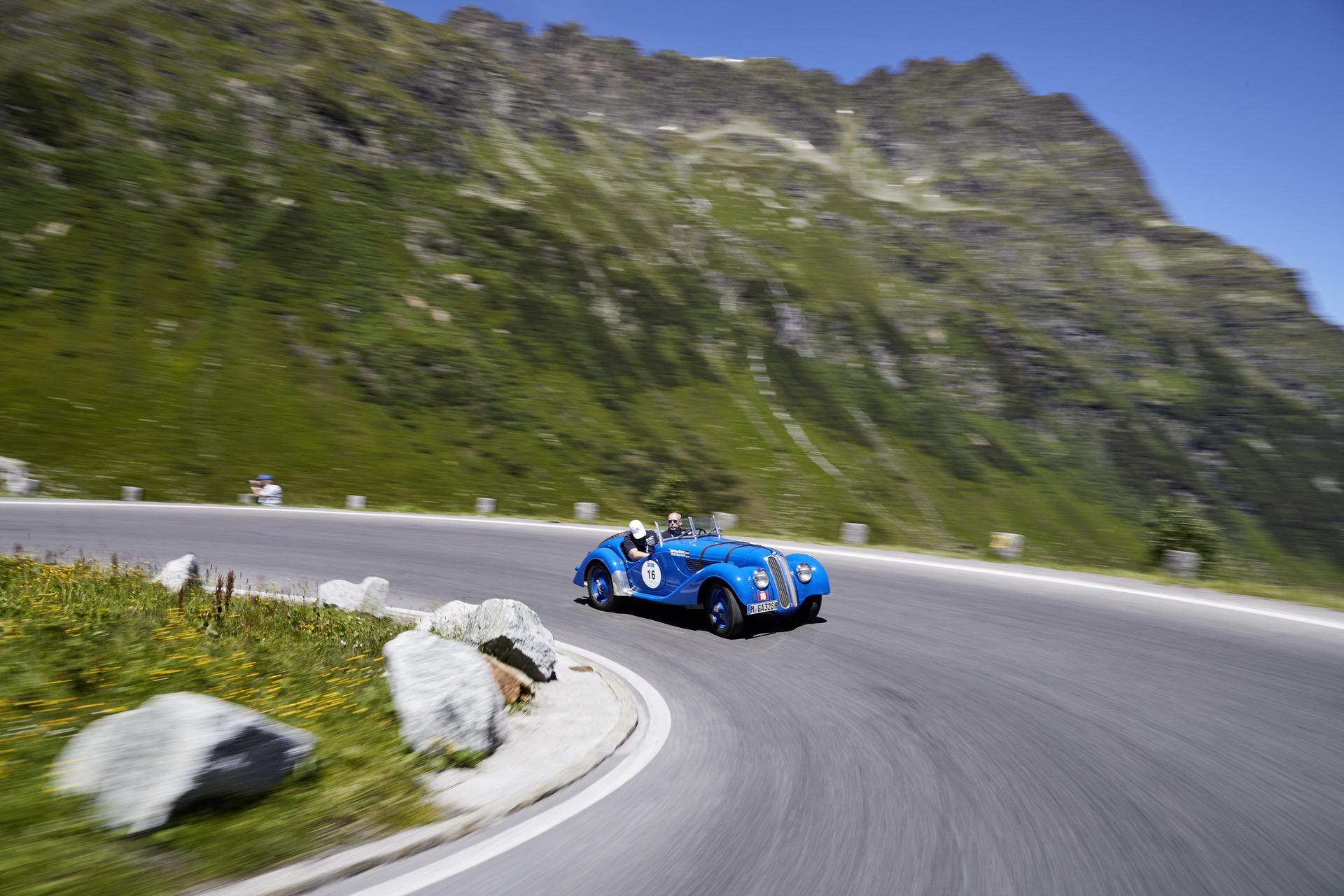 I always find it amusing how some people complain about the size of some of BMW’s current models’ nostrils. Yes, the kidney grilles have been growing lately but if you think about it, that’s nothing new. As a matter of fact, some of the first BMW cars ever made also had huge air intakes up front. That list includes the car we’re showing you today — this 1936 BMW 329 Cabriolet, one of the first cars to be made by the Germans.

The 329 hails from an era when BMW was basically making only one car, the 303. This was an iconic model for BMW because it was the first one to use the famous kidney grille design up front and it was massive, as you can see. Different variations were built on the ‘bones’ of the 303, including the 309, 319 and 329. All these models shared the same underpinnings but had different engines under the hood as well as different body styles in some case.

The BMW 329 was only offered in cabriolet guise but it too had two different body styles, with two or four doors. It was only manufactured for a couple of years and just over 1,000 units were made which means this is one rare cookie. Under the hood is one of the first six-cylinder engines ever made by BMW and those six-cylinders are, of course, in a straight line.

The model shown here will be going under the hammer at RM Sotheby’s Essen auction between June 24-27. It was restored a while back and looks more than decent for a car of this age. Furthermore, according to the description, it participated in the Vino Miglia Rally, the type of competition these cars were known to be ‘raced’ in back in the day. Considering the state this car’s in, I’m very curious to see what kind of price it will go for at the auction.