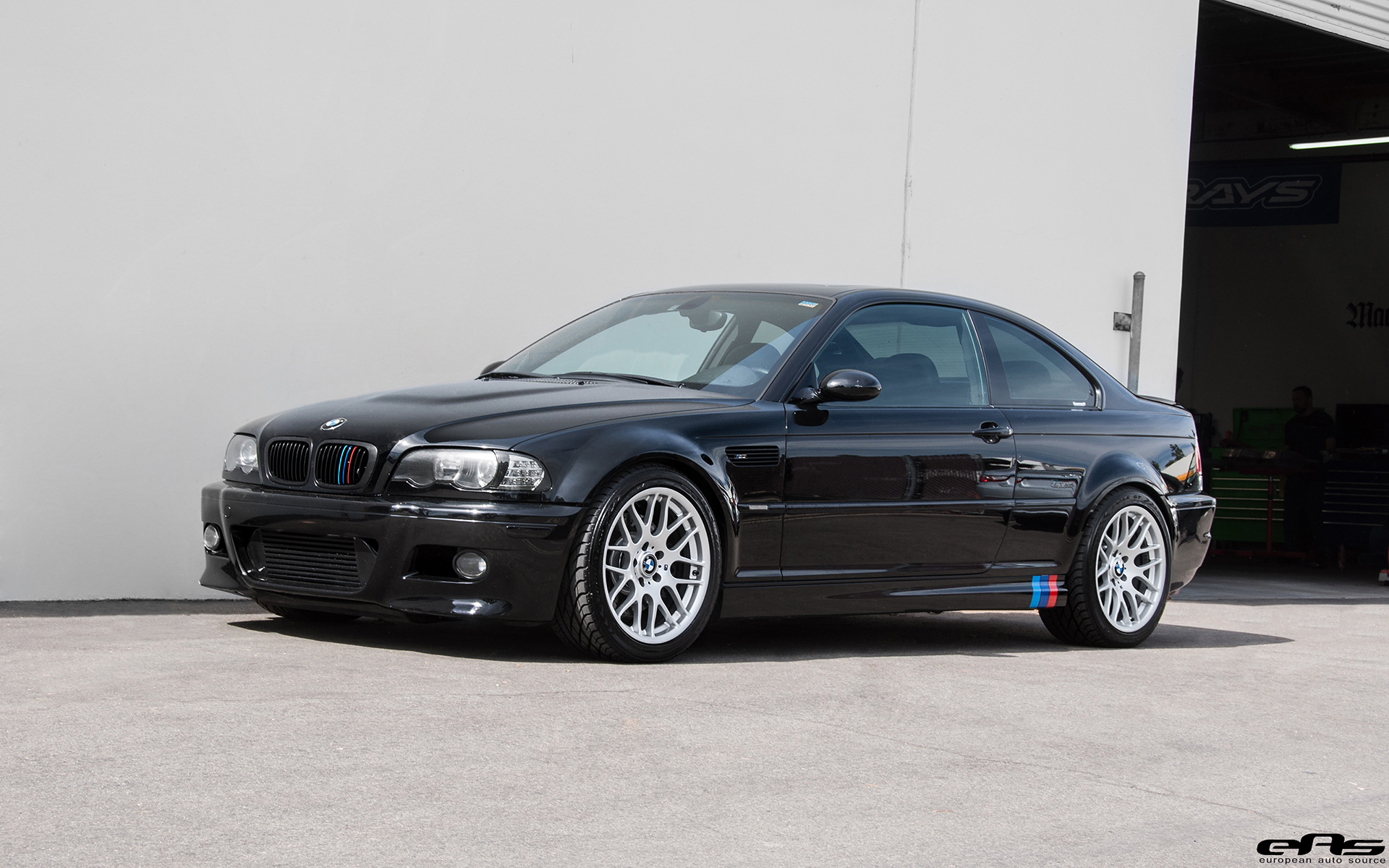 The BMW E46 M3 needs no introduction. It is one of the most respected and loved cars BMW ever made and that makes it a prime candidate to have its own cult following. It’s not just its reputation that makes it so loved, it’s also the fact that it really rises to its lofty expectations. It’s a great driver’s car, it has a good mix of comfort and performance and it has a naturally-aspirated straight six engine. What more could you ask for?

The E46 M3 is one of those cars that gets an immediate reaction from car guys. Furthermore, it has grown to be so popular that even BMW is starting to feel a backlash from its success. Last year, a BMW official even went as far as saying he is ‘tired of every new car being compared to the E46 M3’.

That’s a true testament as to how good it is and what a reputation the car has in the automotive community. The video below is suggesting the same thing and lists five reasons why you should get one.

Number one on the list to buy an E46 M3 is the engine. That’s the S54 3.2-liter straight six mill that was developed on the backbones of the S50 that came before it. It’s a good engine, that revs really high and delivers a really good soundtrack. Especially if you invest in a proper exhaust too as the stock one could be considered underwhelming.

However, this is a rev-hungry unit and, in order to get the most out of it, you need to keep the revs up. If you’re used to turbocharged engines and having copious amounts of torque from 1,500 RPM, you might be disappointed. You’ve been warned!

The other reasons include the sound the car makes, the handling and the price. All of them are valid points as to why this is a best buy these days. Prices for mint E46 M3 models have been going up recently and this might actually turn out to be a good investment on the long run.

You do have to keep in mind though that if you want to sell this car at a profit later on, you’ll probably have to nanny it or keep it in a garage, something that may defeat the purpose of owning an E46 M3 in the first place.

What’s pretty obvious though is that this is one of the best BMWs ever made.