MINI USA and Paper Magazine have joined forces to start a digital campaign meant to celebrate International Women’s Day 2020 among other things. The focus of the new #DoItForTheDrive campaign is to honor women involved in motorsport and what better way to do that than with Pat Moss; one of the most well-known women racing drivers and one of the first to do it?

Inspired by her mother, father and brother, Moss joined forces with MINI in the 1960s and wrote history. It was at the Tulip Rally in 1962 where Moss raced for the first time behind the wheel of a MINI.

She managed to snag her first victory for Mini in a rally race over there and this was an important moment for the brand, which would end up taking the rally world by storm in the following years. Mini then managed to get three wins at Monte Carlo, an amazing achievement back then. The campaign launched by the two brands will feature videos showcasing Moss’ story, narrated by her daughter, Susie. 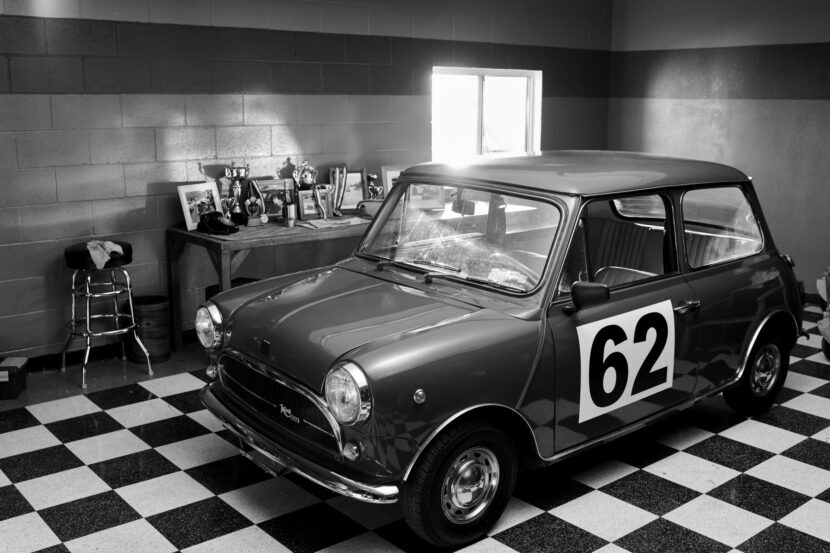 “Women have long been engrained in the rich history of MINI,” said Steve Ambeau, Head of Marketing and Brand Communications for MINI USA. “As we approach International Women’s Day, we wanted to complement our new ‘For the Drive’ platform with a celebration of the drive of women today alongside our heritage and highlight the success of one in particular who helped start it all, Pat Moss.”

Other prominent women throughout history will be highlighted. The campaign will include a dedicated editorial on PaperMag.com, along with organic and paid social content across PAPER channels. MINI and PAPER will also engage influencers to share content profiling a woman in their life who #DoItForTheDrive. The #DoItForTheDrive campaign launched on March 7, 2020, just in time for International Women’s Day on March 8. Content can be found at MINIUSA.com, PaperMag.com, and on both MINI USA’s and PAPER’s social channels. 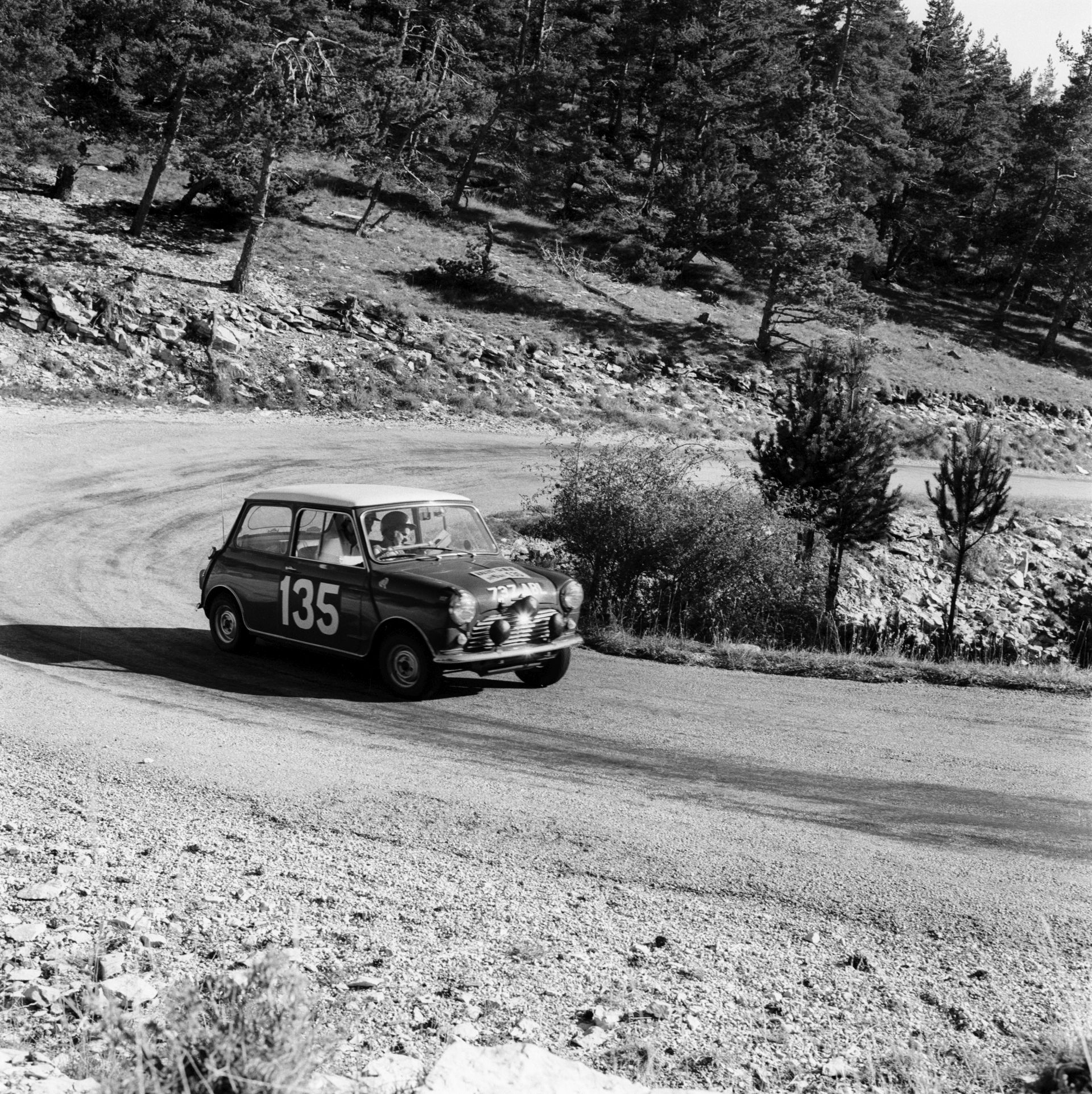 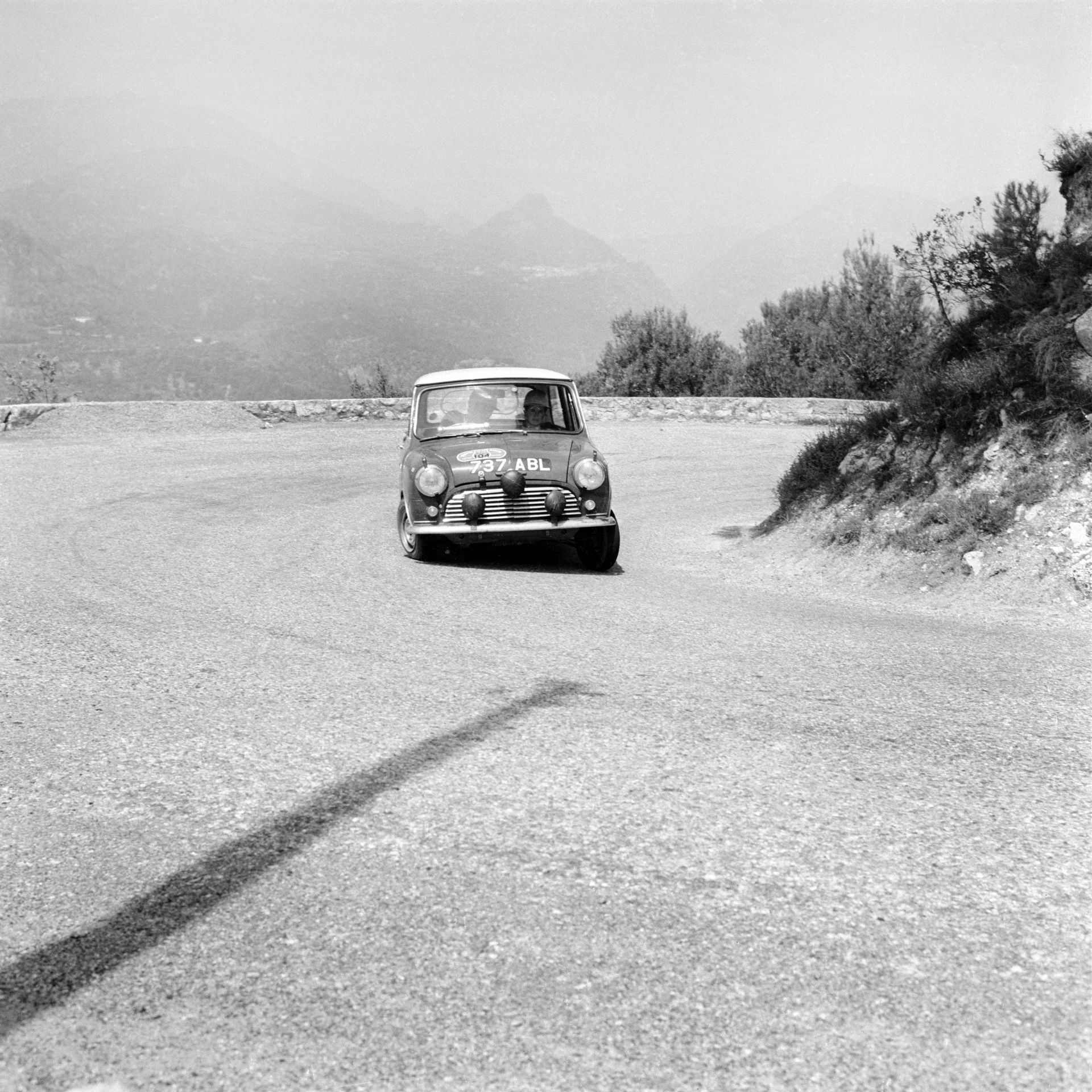 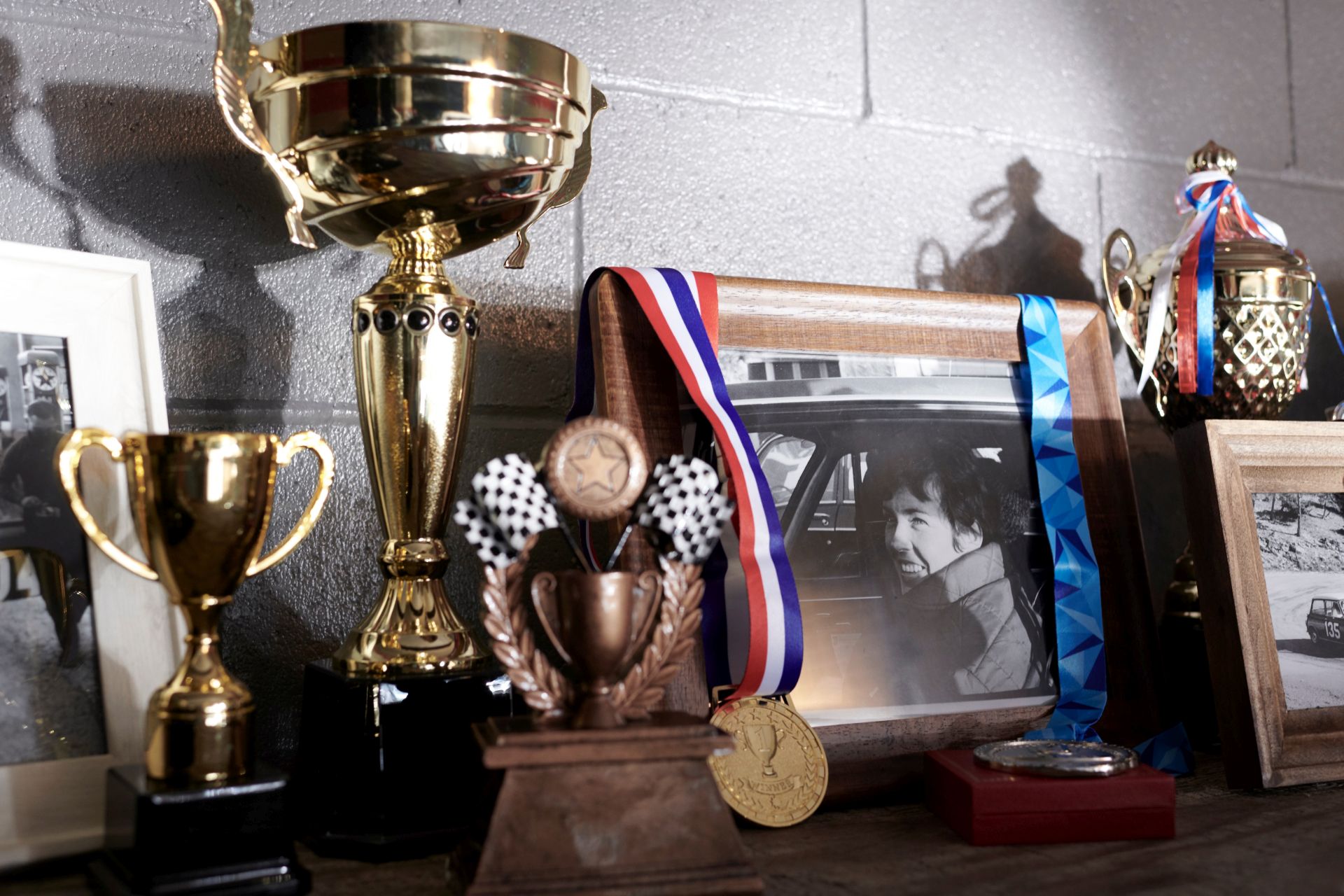 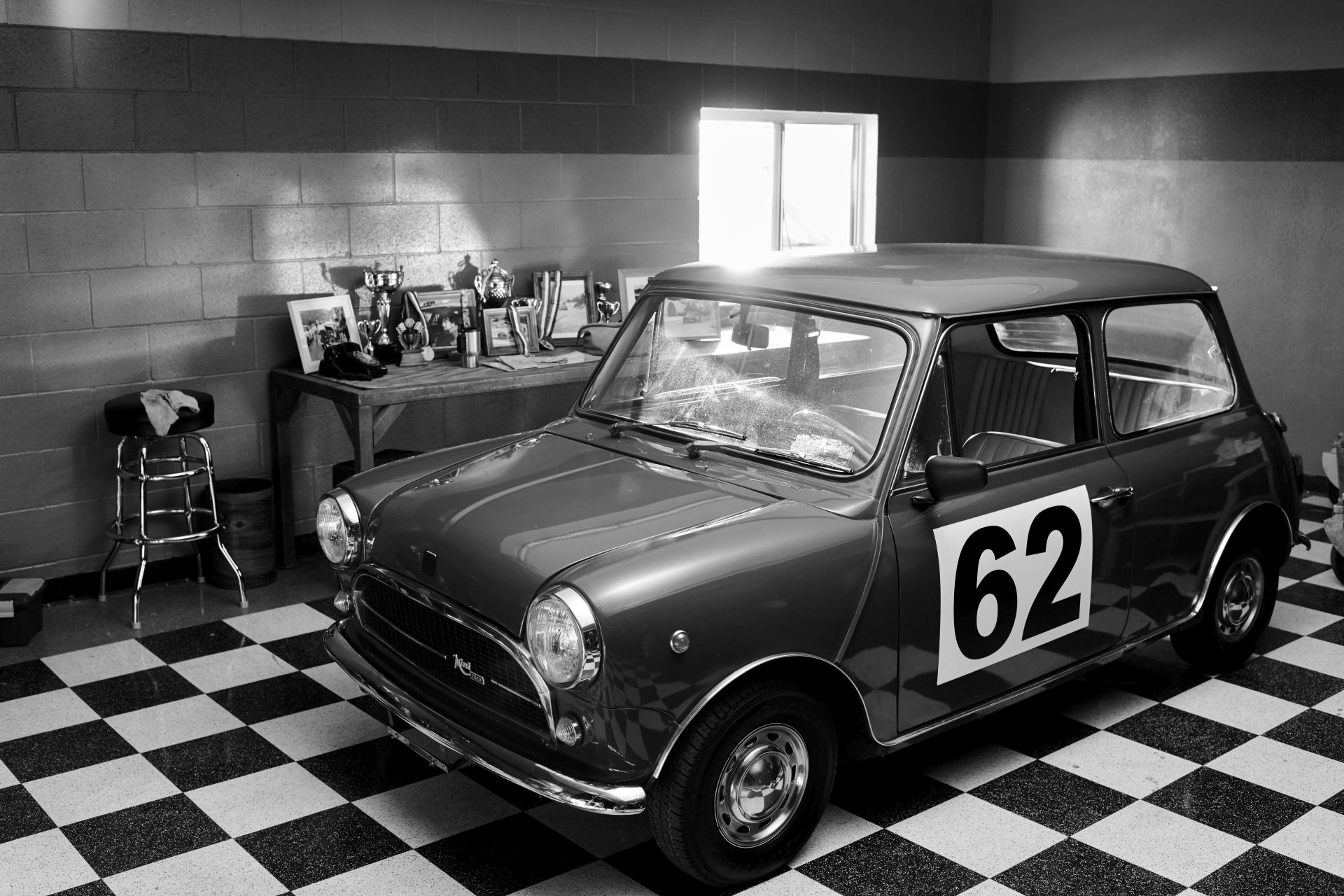