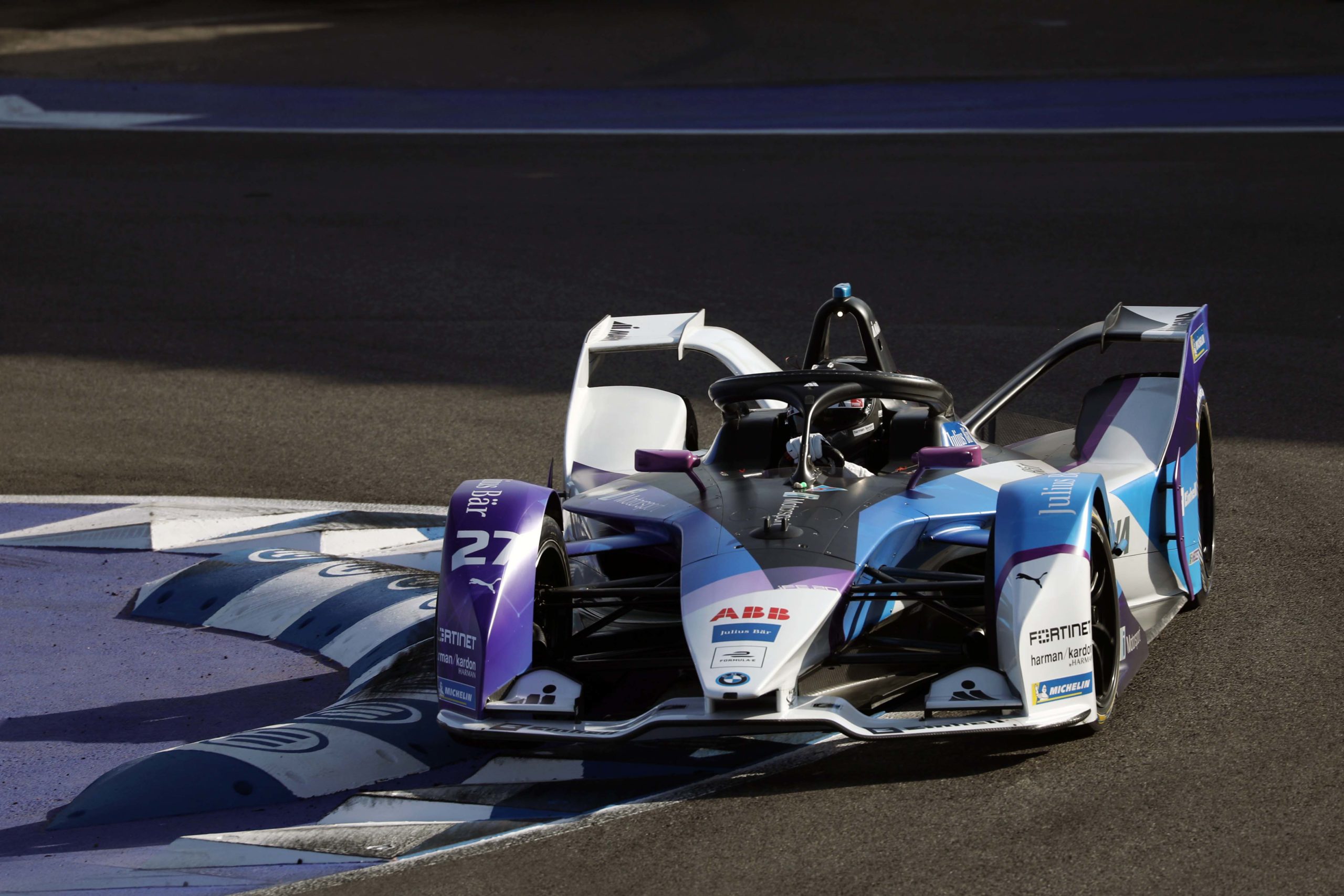 Formula E is the next big thing in motorsport. As more and more manufacturers work on electric cars and keep developing the technology around them, the focus on the competition is gaining momentum. That’s why car makers such as BMW and others are now competing in the venue and are looking for new drivers to take the helm. This past weekend, two more had a go behind the wheel of the iFE.20 racer to see how they can handle it.

As we mentioned a while back, the two were Lucas Auer and Kyle Kirkwood. While Auer is going to race in the DTM this upcoming season for the first time, BMW Motorsport wanted to see whether he would also be a good fit for Formula E. The rookie completed 86 laps in the #27 car and, with a personal best time of 1:17.327 minutes, finished in eighth place. 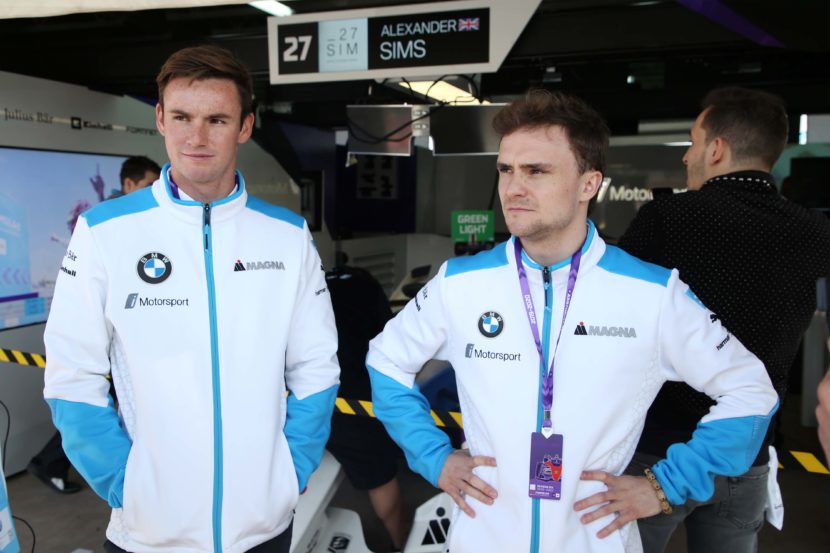 “The test day was cool. I felt right at home in the BMW iFE.20,” said Auer. “Driving with a fully electric power unit feels totally different to driving in the DTM, for example. But with a car that is that well-tuned and with the right approach it’s no problem getting used to it. Working with the BMW i Andretti Motorsport Team went really well and we were able to work through our test program well. It was a lot of fun.”

The other drive, Kyle Kirwood, is driving for Andretti Motorsport and this was also the first time he got behind the wheel of an electric racer like the iFE.20. Kirkwood completed 78 laps in the #28 BMW iFE.20 and finished fifth with a time of 1:17.272 minutes. 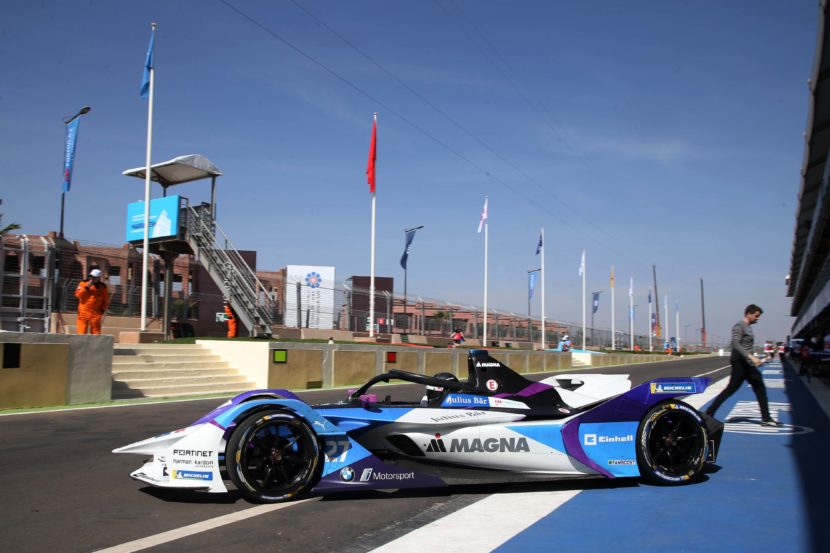 Kirkwood, who will contest the North American Indy Lights series for Andretti Autosport in 2020, said: “I am very pleased with our performance and think that it was a really good test for the team. I used part of the morning to get used to the BMW iFE.20. There are a few things you have to learn in an electric car.

Firstly, it’s strange hearing the airstream rather than the engine, but when you have found your rhythm, you can enjoy a real racing car that primarily impresses with the fact that you have the full torque available immediately. That feels fantastic.” A decision regarding whether the two will join the Formula E efforts of BMW remains to be made.