Can the BMW M135i take on the Volkswagen T-Roc R? 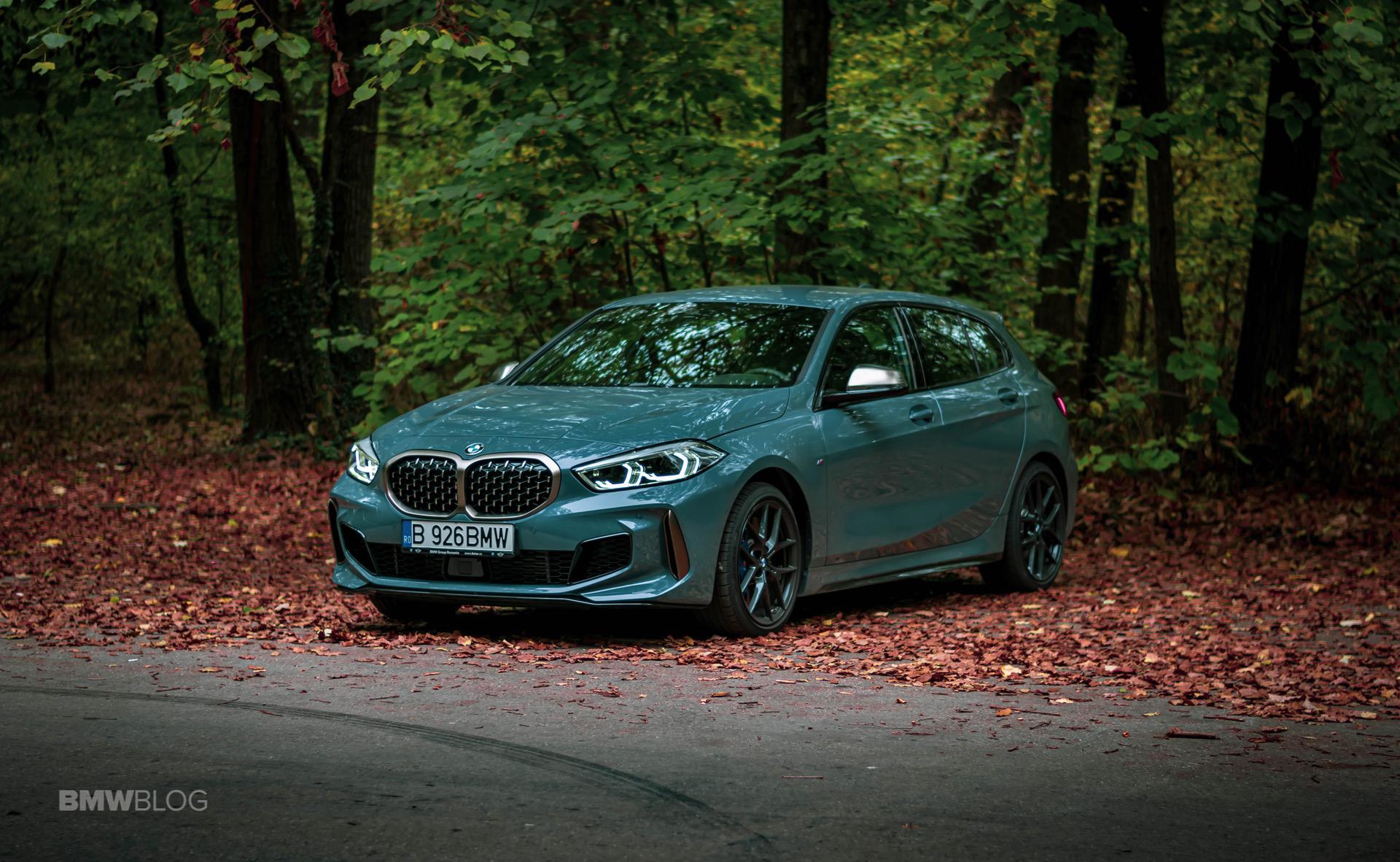 Like or not, Volkswagen has now become a major competitor for the Bavarians. While BMW and Volkswagen have always sort of operated on different wavelengths, the two brands are not closer than ever before, thanks to BMW’s new front-wheel drive architecture. So this latest comparison test from Autocar, which pits the BMW M135i up against the Volkswagen T-Roc R, isn’t as unusual as it might seem at first.

In the past, if a BMW was ever compared to a Volkswagen, it seemed like a lopsided fight, with the BMW packing more power and a rear-drive chassis. Now, BMW’s new front-wheel drive cars are neck-and-neck on the spec sheet. So which is better? 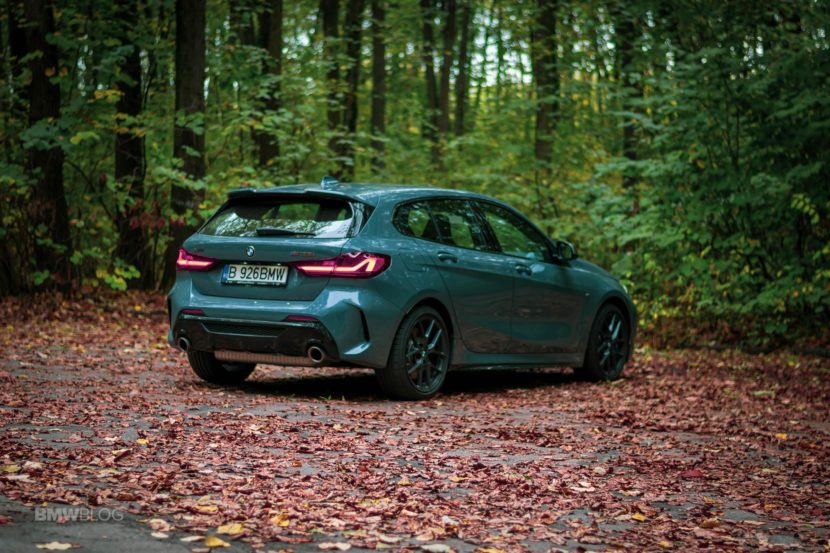 As this test was conducted in the UK, the main VW rival to the BMW M135i — the Volkswagen Golf R — is no longer on sale. So the only other VW product that could take it on was the T-Roc R. However, the T-Roc R is more of an X2 M35i competitor, in that it’s a very small crossover. Still, they’re similar in power, performance and price (the VW is actually a bit pricier here), or at least similar enough to compete. So let’s check it out. 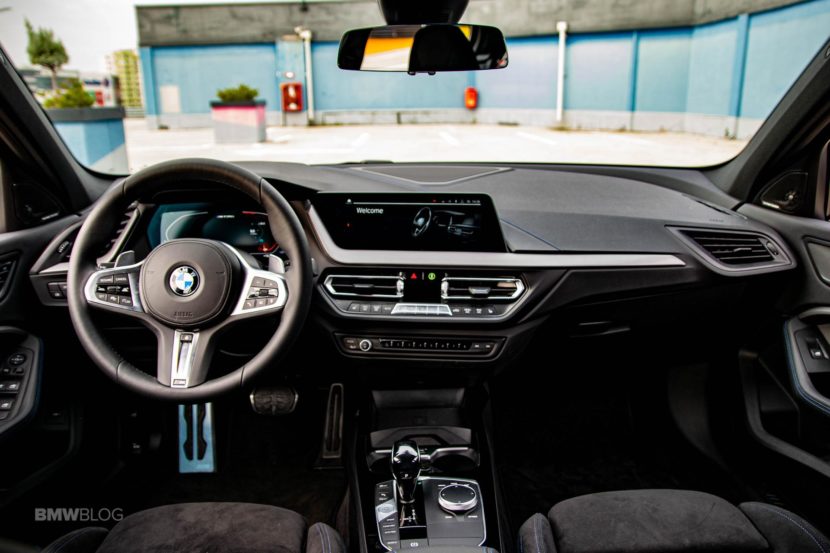 Surprisingly, both are very fun to drive and there’s not that much in it, despite the Volkswagen T-Roc R being a crossover. Still, that extra height and weight of the T-Roc make it the less enjoyable car to truly push. Yes, its limits are higher than you might imagine and it’s a shockingly capable thing but the BMW M135i is just the more fun car to push hard. And when you’re buying a hot-hatch (or hot-ish-crossover), fun is the most important factor. So the BMW takes the victory here but not by much. And I’m not quite so sure it would have won if it were up against a Golf R.