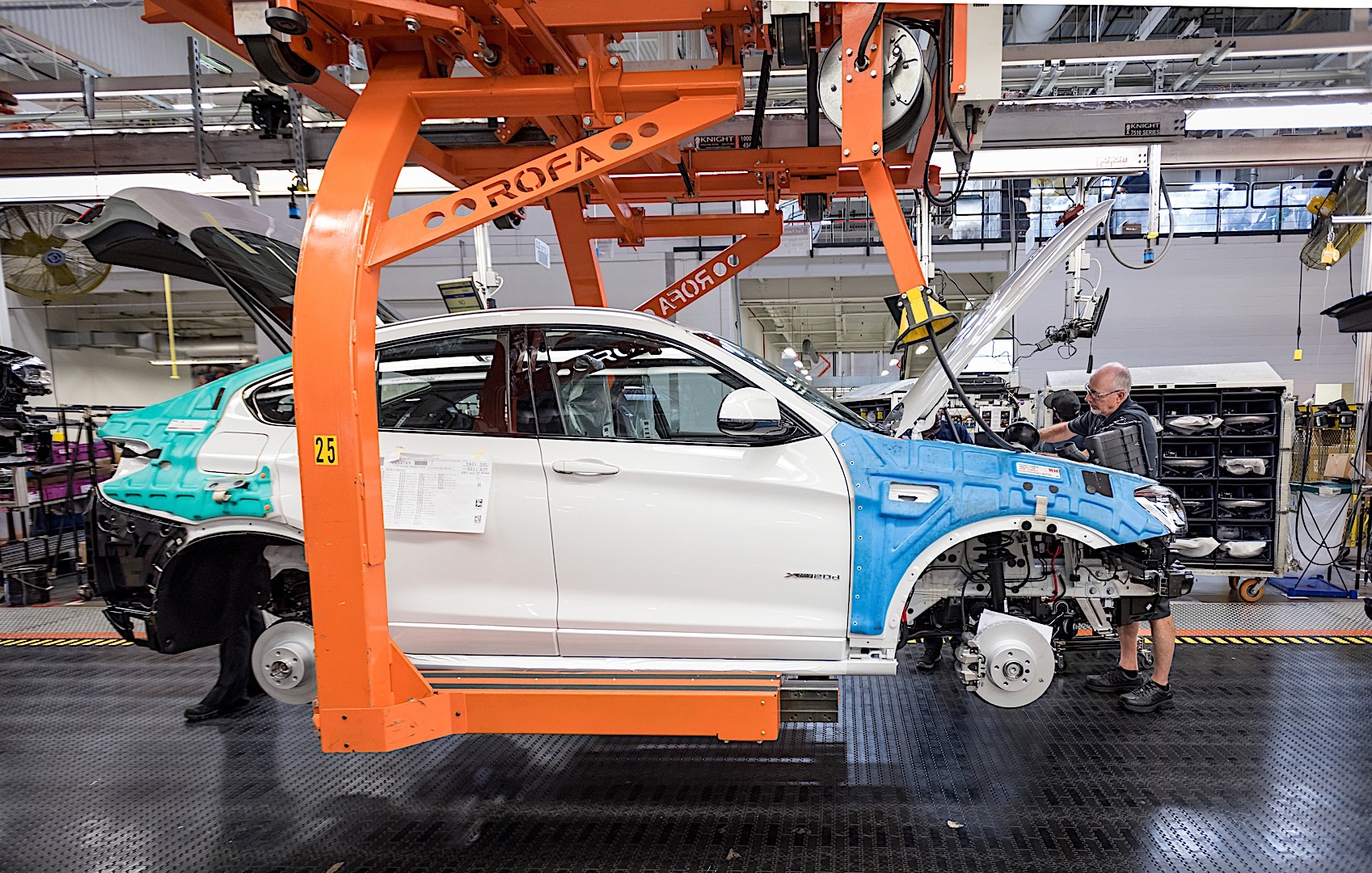 According to Automotive News, BMW has dropped plans to open a factory in Russia after talks with authorities broke down over government subsidies for the facility. The news outlet reports that BMW failed to reach a conclusion in talks with Russian government officials over the level of economic incentives for the plant.

BMW currently has a presence in Russia through its local partner Avtotor which assembles 3, 5 and 7 Series models and X1, X3, X4, X5 and X6 SUVs from semi-knocked-down kits. 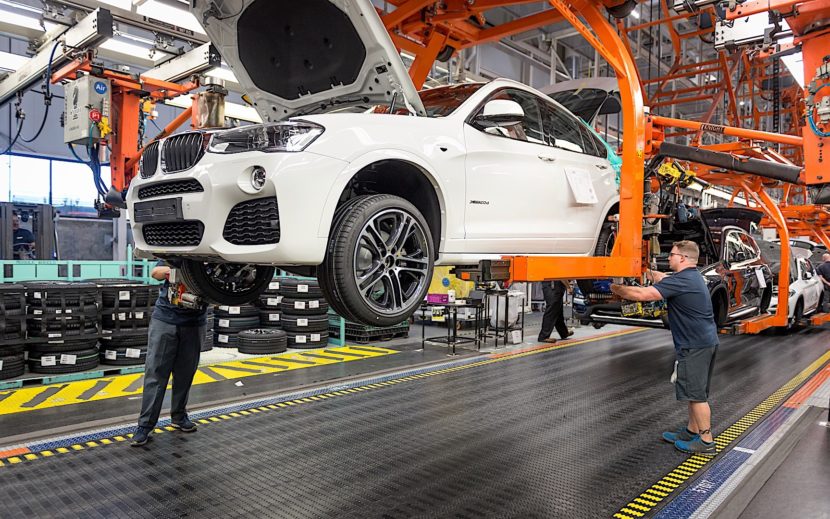 Former BMW CEO Harald Krueger said in 2018 that the company was considering establishing its own local production facilities in Russia.

“We see Russia as an important market for the BMW Group and are in constant contact with our local production partner Avtotor,” a  sBMWpokeswoman told Automotive News Europe. For now, the company is nor denying or confirming the report.

Initially, it was thought that BMW wants to build its plant in the city’s Khrabrovo industrial park, giving it access to one of the largest seaports on the Baltic. This could aid the logistics of transporting auto parts and equipment from the European Union region.