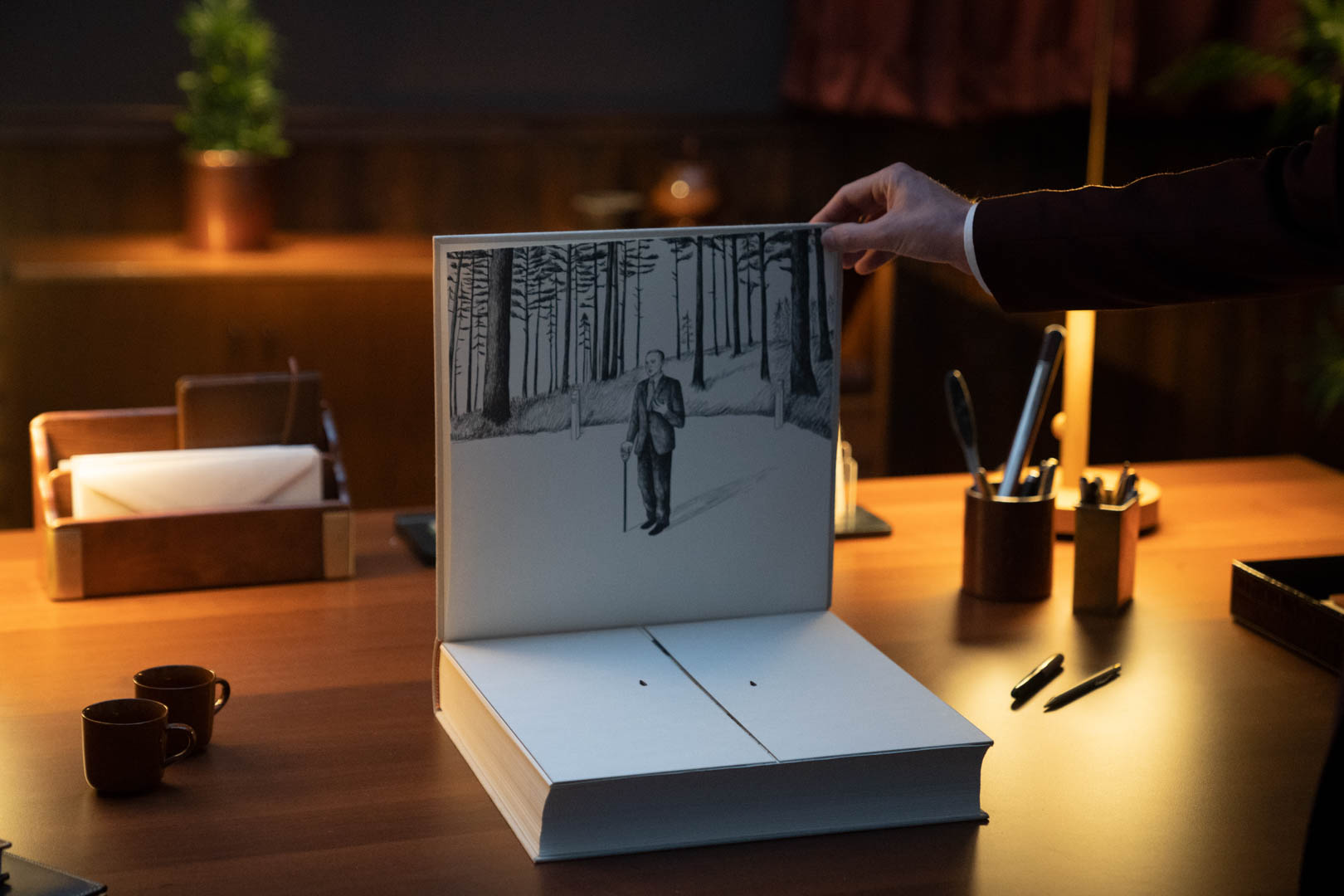 There are a few cars throughout the history of the automobile that genuinely changed the industry. Most of them were small and affordable. The Volkswagen Beetle was one. The other is another small car that’s far more enjoyable to drive — the Mini.

Developed to be a small and fun solution to the dense, congested traffic of London, as well as something to help handle the fuel rationing in England, the original Mini was a masterpiece of packaging and chassis tuning. That masterpiece was designed by a man who would later live on in legend. Sir Alec Issigonis. 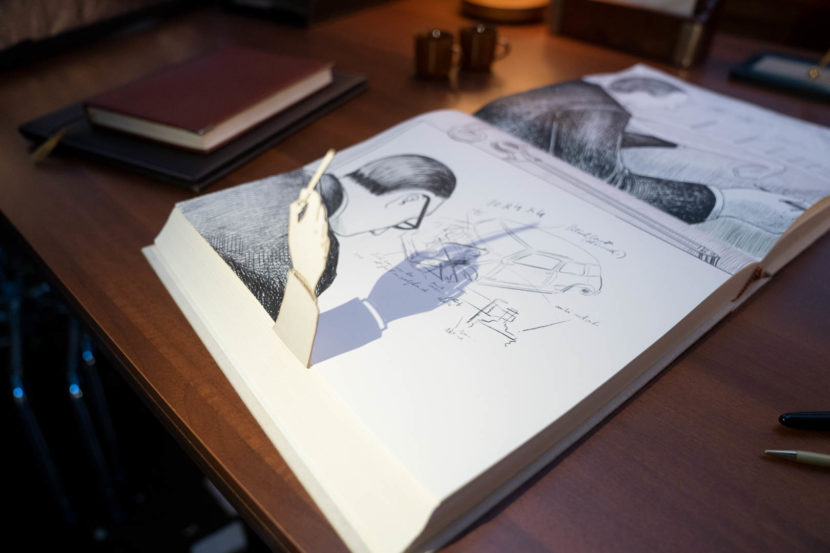 In this new video campaign, MINI honors Issigonis by telling his story in a very creative virtual story book.

“The MINI brand has always embraced a creative spirit through forward-thinking ideas since the inception of the first car in 1959,” said Steve Ambeau, Head of Marketing and Brand Communications for MINI USA. “The Inner Drive campaign allows people to connect with the inspiration and drive required to bring revolutionary ideas to life. Through the brilliance of a small, well-crafted story, this campaign celebrates the infectious spirit of MINI – a car built for everyone who loves to drive.” 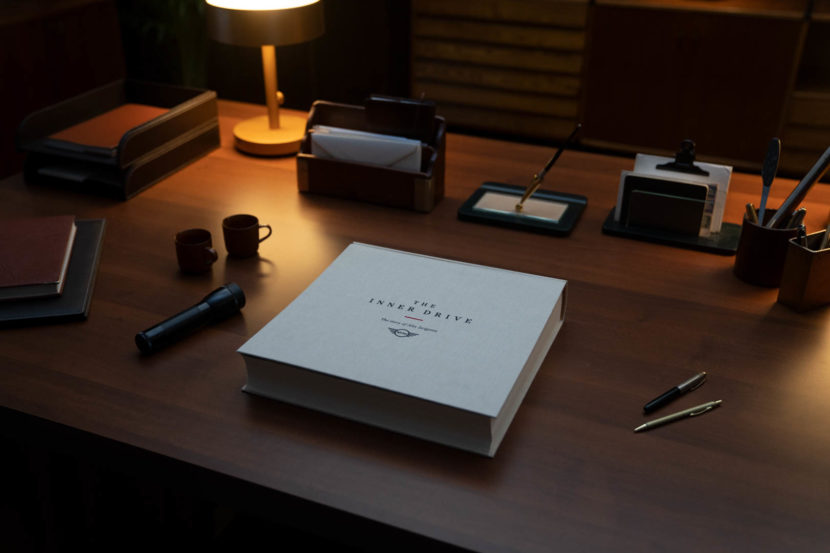 Last year I had the chance to drive an original Mini and it’s a car I won’t soon forget. It was so pure and engaging that it actually reminded me of what real driving is like. It required complete attention to the actual act of driving and did nothing for me, which was so incredibly refreshing in an age of extreme driver distraction. Yet, despite being so pure and analog, it felt modern enough to drive everyday. It was easy and confidence inspiring. What a brilliant piece of automotive engineering.

Almost as impressive as the story of Issigonis and the car itself, is how they shot it. Which is why there’s a second video, which shows off the making of the video.