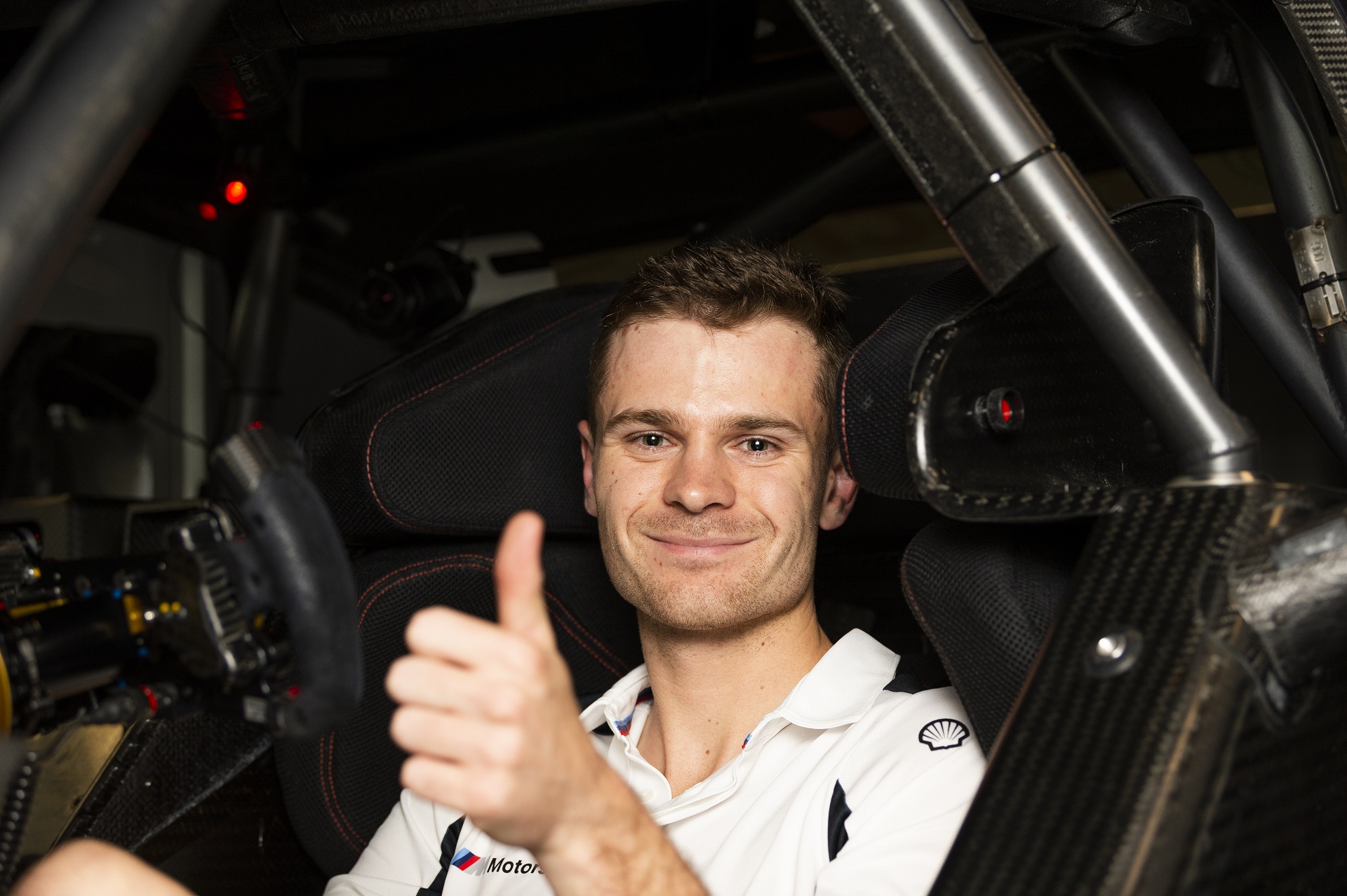 The 2020 DTM season will feature six drivers from BMW and up until today, we only knew five of them. The sixth driver was announced today as Jonathan Aberdein from South Africa. The 21-year old will be joining the roster for the upcoming season and will drive a BMW M4 DTM model after impressing the BMW M Motorsport director, Jens Marquardt racing for customer team, WRT.

Therefore, we now know the six drivers that will be lining up at the starting line in a BMW M4 DTM: Marco Wittmann, Philipp Eng, Timo Glock, Sheldon van der Linde, Lucas Auer and Jonathon Aberdein. The South African driver proved his worth in the last season of the DTM, driving for Team WRT. He drove in all 18 races and had a total of eight finishes in the top ten, including wo fourth places, on his way to finishing tenth in the Drivers’ Championship. 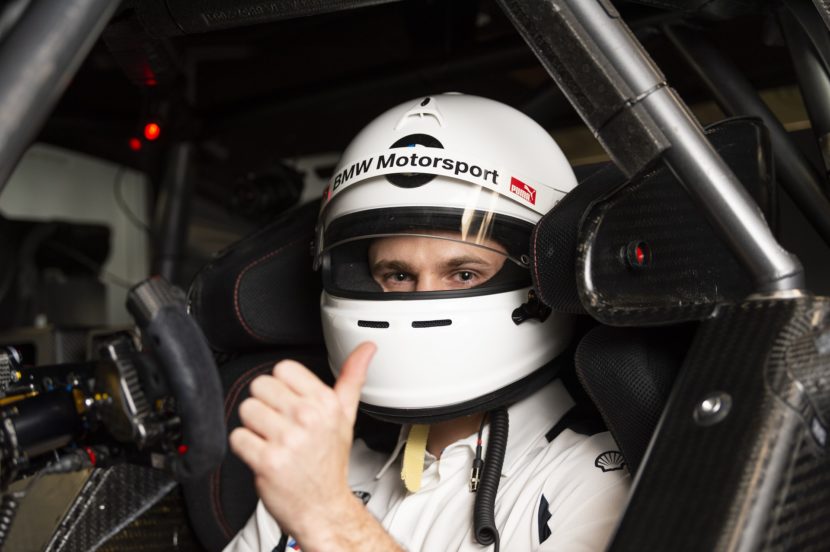 His portfolio also includes bouts in the FIA Formula 3 European Championship and Formula 4 in the UAE, where he actually won the title in 2017. “BMW has given me an incredible opportunity to become a BMW works driver in 2020 and I’m very thankful for that”, said Aberdein. “I’m ecstatic to be participating in another season of DTM, I will be looking to build on my strong rookie year in 2019. I look forward to taking on this challenge with BMW.”

“I am delighted that we have been able to give our last free DTM works seat to such a promising and extremely talented young racing driver as Jonathan Aberdein,” said BMW Group Motorsport Director Jens Marquardt. “He demonstrated his potential emphatically in last season’s DTM, when he repeatedly challenged his fellow works drivers and often beat them.

I am confident that he will be a great addition to our strong driver line-up. Generally speaking, with our two newcomers Jonathan Aberdein and Lucas Auer joining our four established drivers, we have assembled an outstanding team.” The first races of the 2020 DTM season will take place on 25th and 26th April at Zolder, Belgium.