MINI Cooper SE Gets a Special Reveal Ceremony in Lisbon 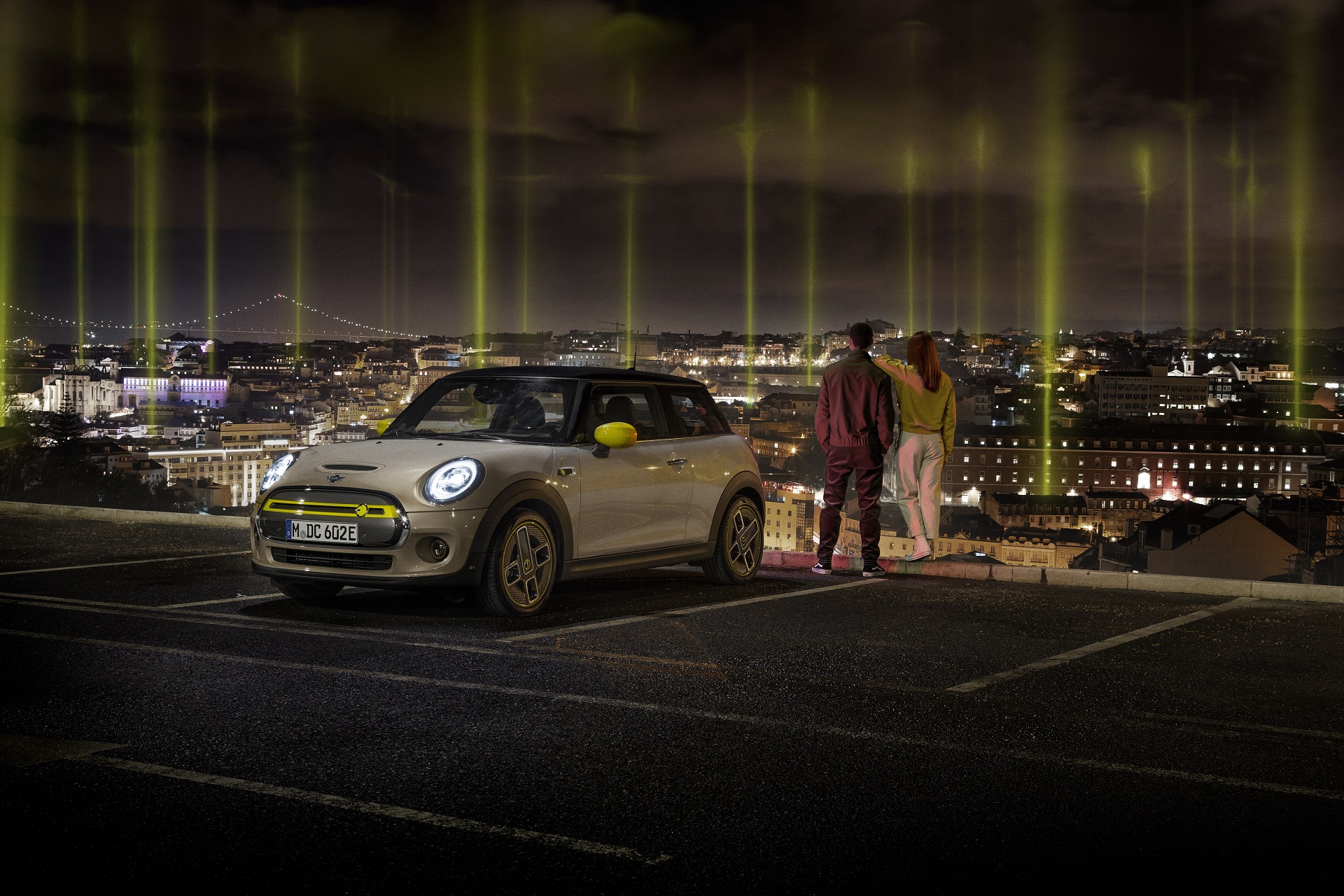 The MINI Cooper SE is now arriving in various countries around the world. Certain places hold special ceremonies for the unveiling of new models and it looks like the electric MINI got just that in Lisbon. The car was unveiled in a special way, using powerful searchlights connected to public chargers to mark the occasion. This way, the night sky was lit up by the searchlights, highlighting how many chargers can be found around the city.

The goal was to let potential MINI Cooper SE customers know that there’s no shortage of electric charging points, probably in the hopes of getting more customers to switch from ICE to electric powertrains. The location for this light show wasn’t picked at random though. Lisbon had recently been named “Green Capital of Europe 2020” by the European Commission thanks to its initiatives on improving environmental conditions and the overall quality of life in the city. 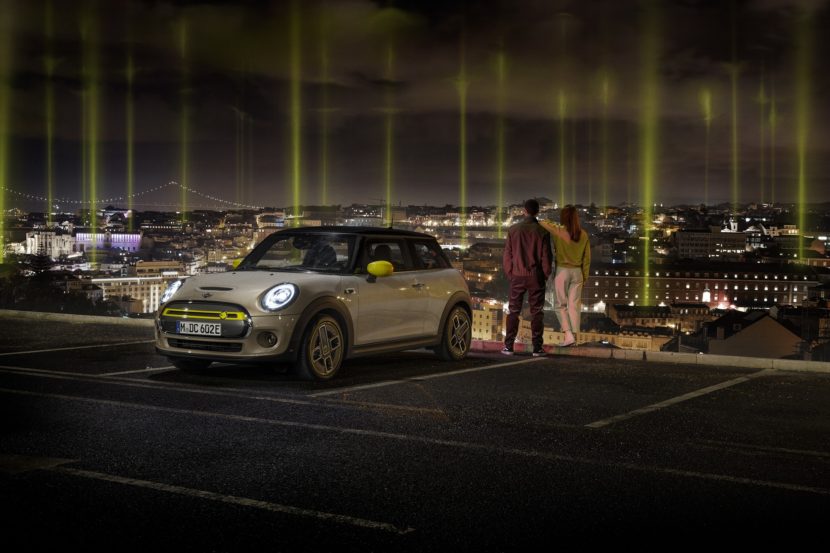 A total of more than 500 public charging points gives Lisbon one of the world’s densest networks for supplying electricity to electric vehicles, which makes it a great place to showcase the MINI Cooper SE. And the city authority is becoming increasingly committed to local emission-free mobility. Thirty-nine-percent of the municipal fleet is already made up of electric vehicles. The light show was designed in close collaboration with the Portuguese air-safety authorities so as to exclude any impacts on air traffic.

Lisbon isn’t the only city in Europe investing heavily into electric charging points. Across the continent you now have 170,000 public charging points for electric vehicles. Combine that with the advancements made in battery range and capacity and we might just be on the brink of an irreversible flip to electric cars. That’s where the MINI Cooper SE might prove useful, as we learned during our recent time with the car. One of its advantages is the fast-charging capability which allows you to recharge the batteries in 35 minutes.