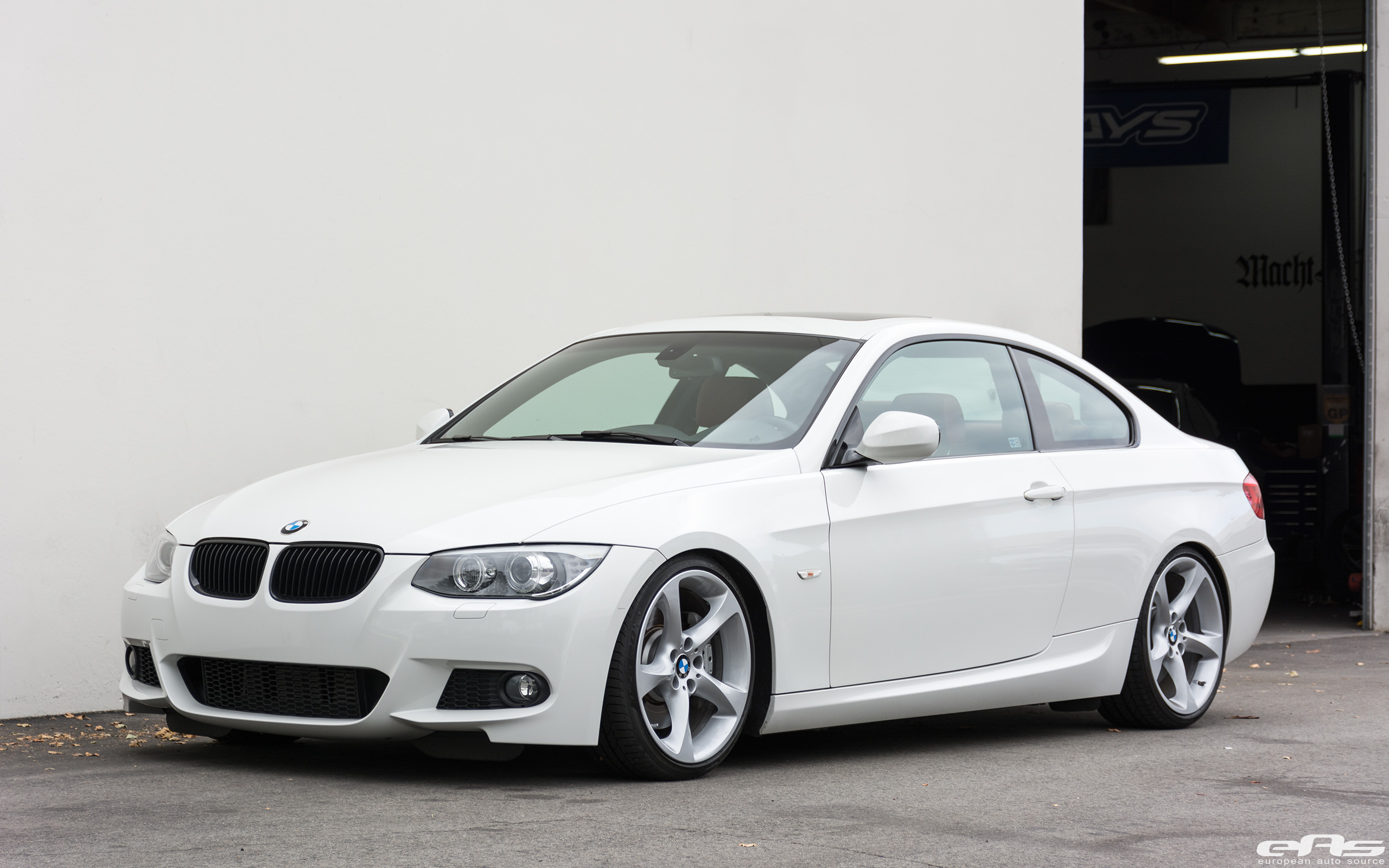 It’s that time again. We’re actually a bit late this week, so we apologize, but BMWBLOG Podcast Episode 14 is finally here. In it, I discuss some interesting topics, such as the E92 BMW 3 Series Coupe and why it’s such a great buy, the 2 Series Gran Coupe and why it isn’t, as well as why winter tires are important for you car this season.

To kick things off, I talk about the E92 3 Series. We actually spoke about the E90-generation 3 Series as a whole last week but we focus on just the E92 3 Series Coupe in this episode. That’s because we think it’s a sensational buy for young BMW enthusiasts looking to get into a fun, sporty and great looking car. The E92 is great for a number of reasons, highlighted in this episode, but chief of which is its looks. Personally, I think it’s the best looking 3 Series ever made and it’s going to age very well. Hell, it’s already thirteen years old (2007 was thirteen years ago, people) and it still looks fantastic. 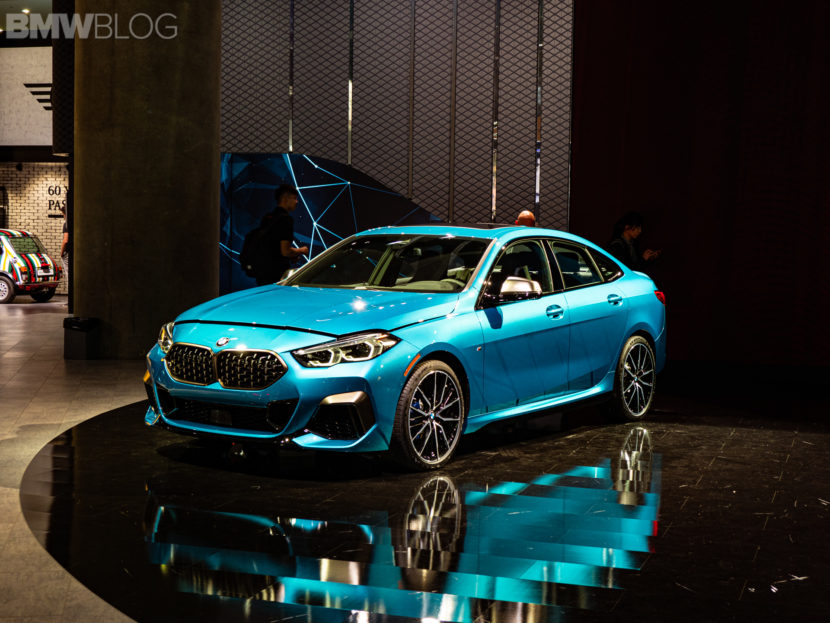 After that, I talk about another car that we spoke about earlier in the week as well, the 2 Series Gran Coupe. Personally,  I don’t think the 2er GC is a bad car, as I came away surprisingly impressed with it after driving it. However, I also think it’s far too much money. In this episode, I talk about all of the other BMWs that offer far better value for around the same price. I also apologize ahead of time if my New Jersey Italian heritage got the best of me and had me a bit riled up. You should have seen my hands flying. 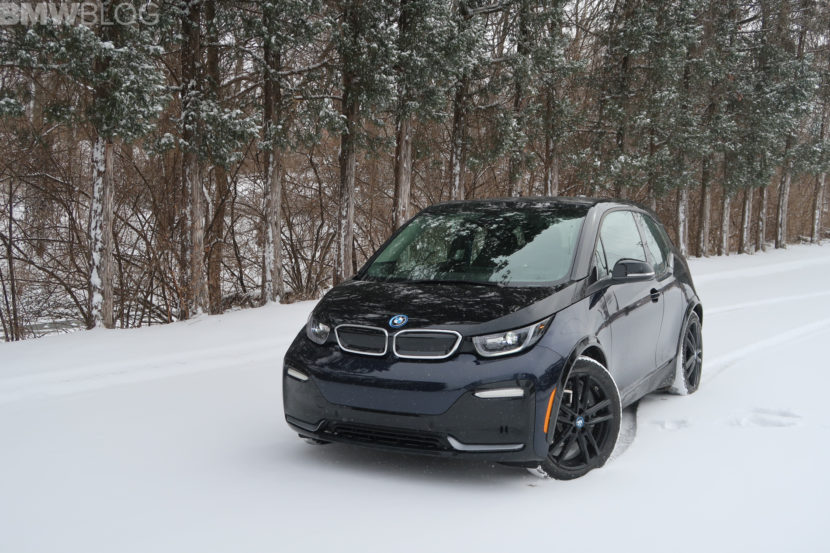 Better than all of that, though, is next week’s episode. We have a special guest lined up for next week’s episode — Jackie Jouret. Jackie has been an automotive journalist for years, working for several different publications, including Bimmer. She’s also written BMW 2002: The story behind the legend, which can be found on Amazon. She’s an expert in all things BMW and we’re thrilled she’s going to be joining us. So stay tuned.