SPIED: What is this strange wide-body BMW i3 test mule?

Home » SPIED: What is this strange wide-body BMW i3 test mule? 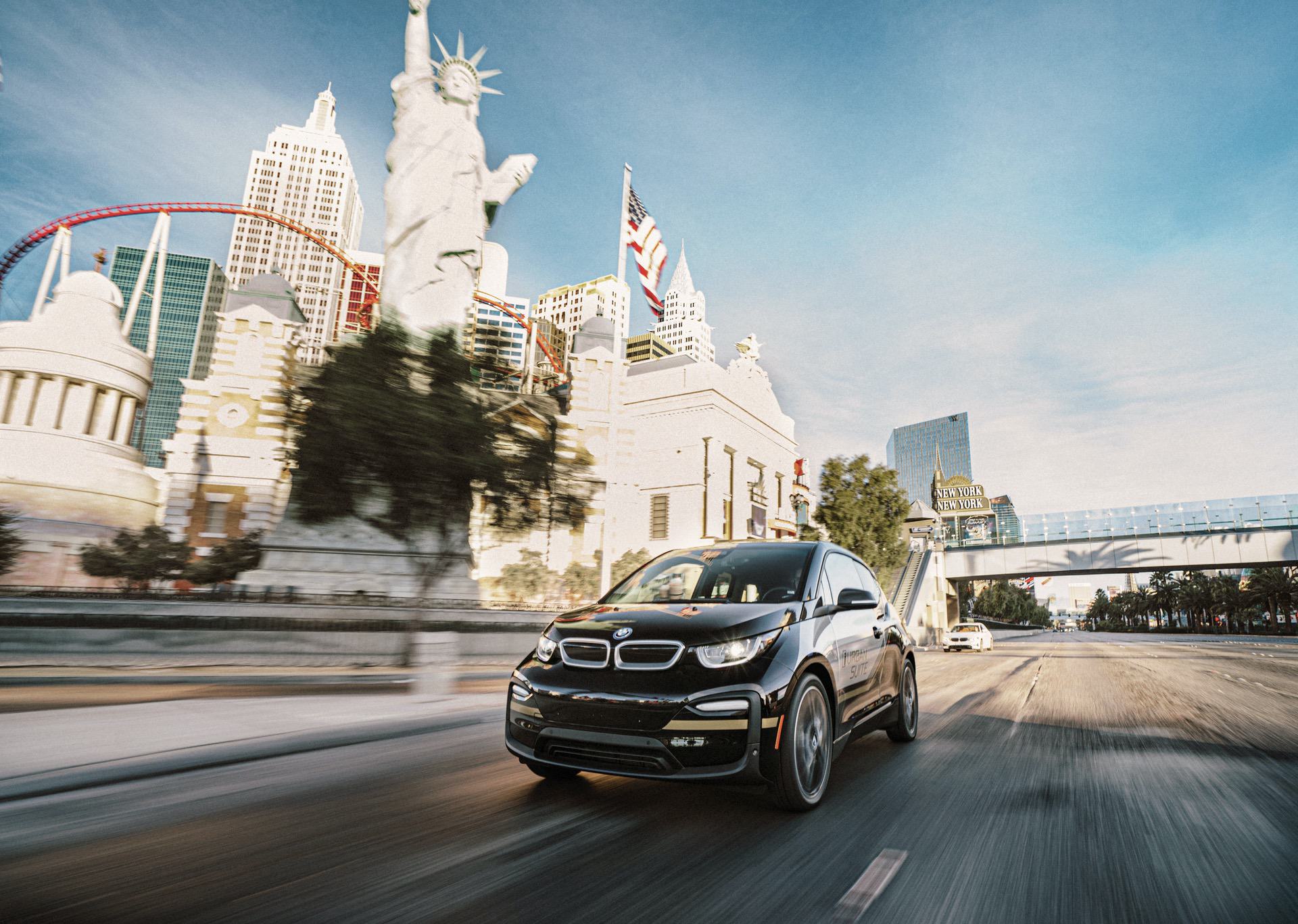 We’ve known for awhile the BMW is keeping the i3 around for a few more years. While it might not be as competitive as BMW might have hoped it’d be at this point, the i3 still sells well enough to warrant its continued production. However, we have no idea what the in the name of Jeebus this wide-body BMW i3 test mule is for. (We don’t own the spy photos but you can see them here)

In these photos, we can clearly see a BMW i3 test mule of some sort but it has fenders that are about a foot wider than the normal car’s. While the wheel track seems to have been widened, the wheels still aren’t as wide as the fenders, with the wheel wells extending about six inches past the wheels and tires. It’s bizarre to say the least.

As of right now, there’s very little known about this specific test mule. We don’t even know for sure if it’s BMW testing it. The license plate is blurred as well, so we don’t even know where this car comes from. It could be a tuner testing out a hilarious wide-body kit, it could be BMW working on something absurd or it could be a that aliens are actually among us and are building spacecraft out of i3s. We’re not really sure, all we know is that it seems to be a thicc BMW i3.

To be honest, I don’t hate it. I actually think a BMW i3 with an even wider wheel track and massive fenders would be fantastically good fun. While whatever this car is looks absolutely ridiculous, I’m actually really hoping that it is something BMW is working on. Personally, I doubt it and I think it’s a tuner’s project car but I’m holding out hope that BMW will make whatever the hell it is into a production car.