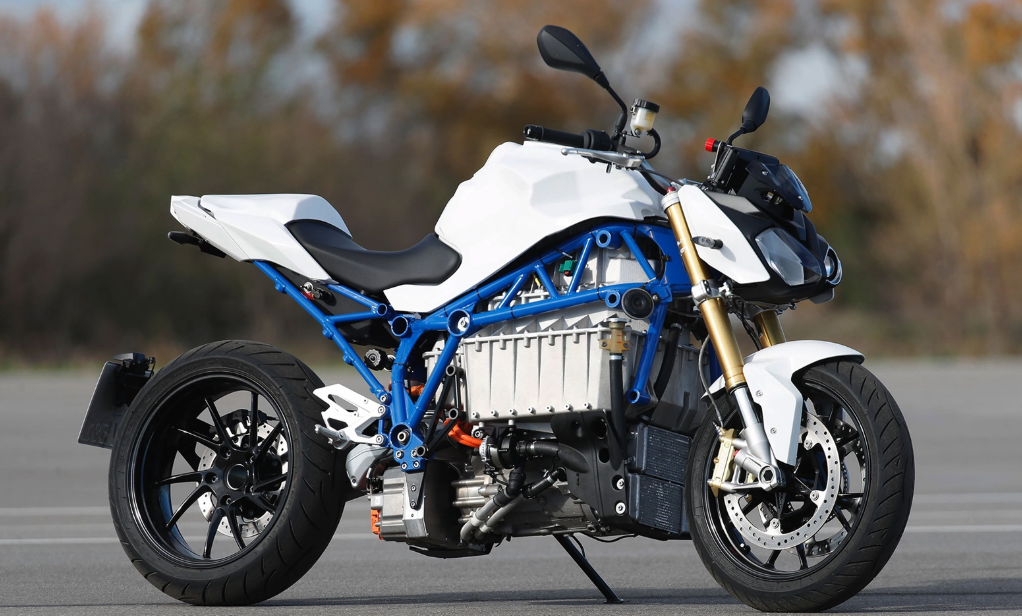 At a recent press event, BMW Motorrad introduced the BMW E-Power Roadster Prototype. The fancy name showcases an electric bike prototype which is in the early concept stages. The E-Power Roadster Concept uses some of the engineering elements of the Vision DC Roadster concept we saw last year, but it bears little resemblance to the DC.  Instead, it gets its look from a combination of different BMW motorcycles.

The front-end comes from an S 1000 R, while the rear drive is from an R1200RS. The frame has been custom-made, while the drivetrain comes from the car division. The battery pack was inherited from a 2 Series plug-in hybrid while the motor is from a China-only long wheelbase 7-series. The bike is a prototype, so BMW is focused on the powertrain and not the rest of the motorcycle at this development stage. 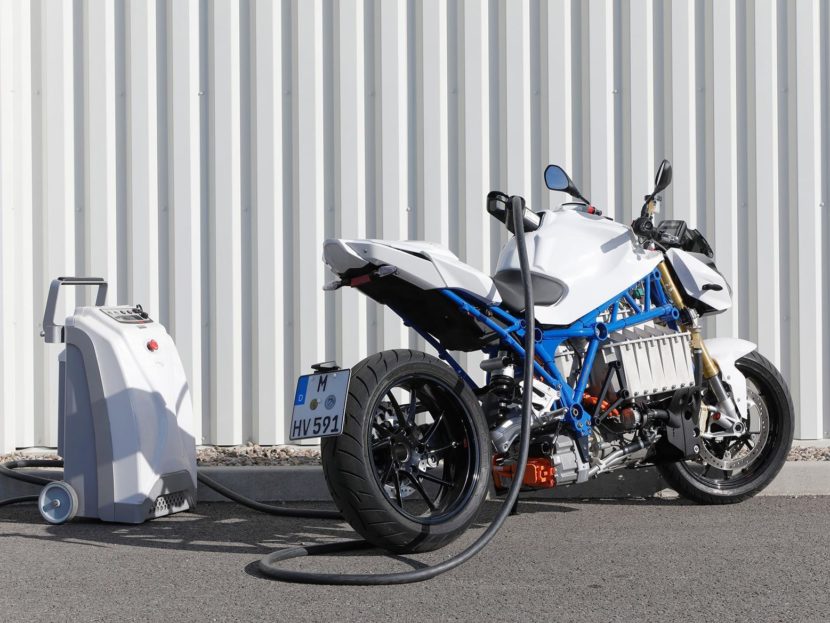 This allows the E-Power to produce 136 horsepower and 147 lb-ft of torque. However, once it’s gone through the single-speed step-down gearbox, BMW say it has an effective torque of 1106 ft-lb. Contrarily to most electric motorcycles that use a belt or a chain final drive, the BMW E-Power Roadster sends power to the back wheel via a shaft.

BMW’s e-bike features DC fast-charging and for now, it takes an hour to fill the 13kWh battery. According to MotorcycleNews, the limit to this is heat (once the battery gets above 40°C charging slows right down) and BMW are working on an improved cooling system to get around this. The goal for production is to achieve 3.7 miles of charge per minute, so a 30-minute stop would put 111 miles riding range. 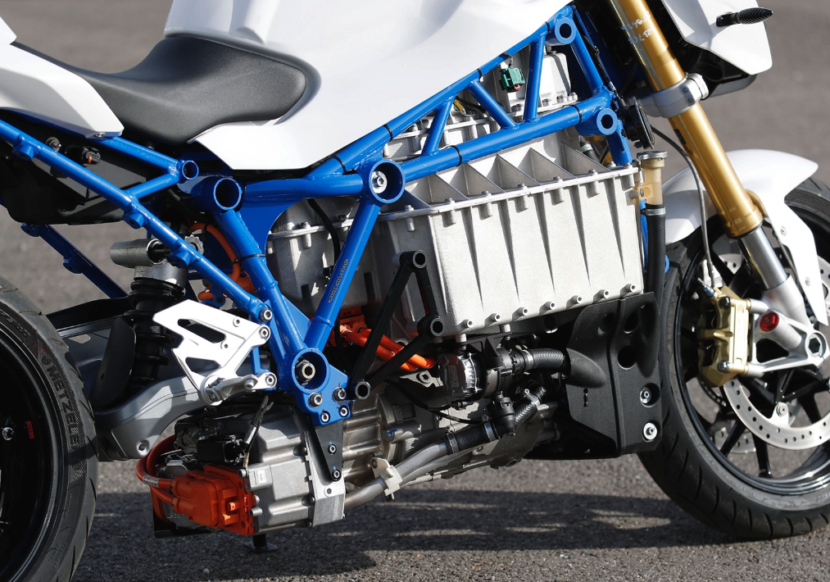 For now, the e-bike is still in early development stages and according to a recent report, we will see a production model within the next five years. 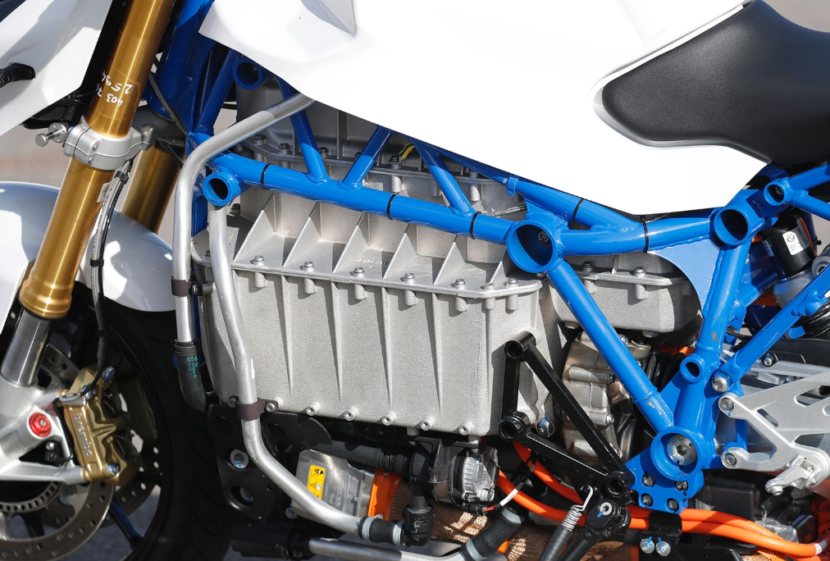