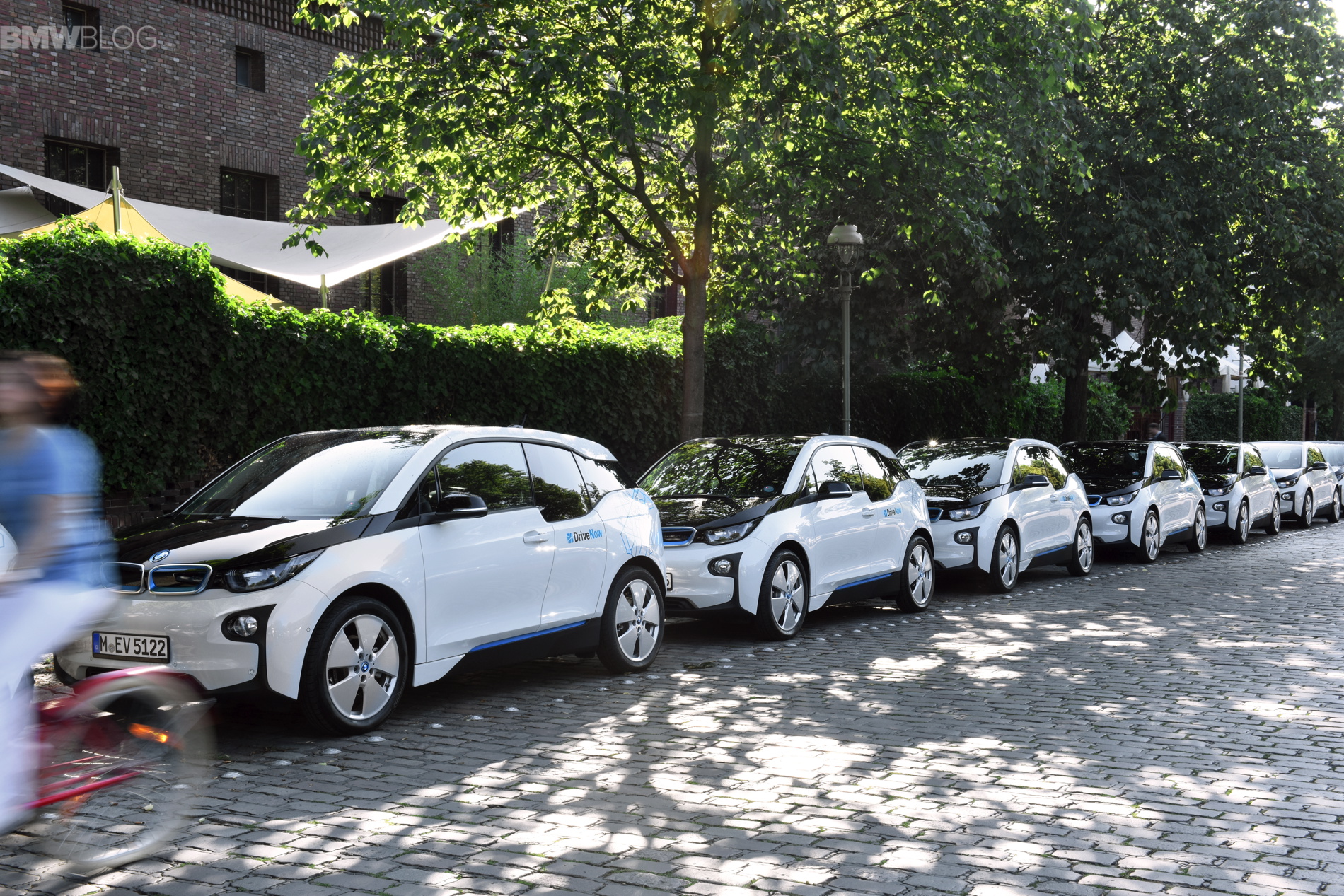 After announcing surprising gains on the ride-sharing market with their FreeNow service, BMW and Daimler announced earlier this week that they will be reviewing their business model on the car-sharing segment. The two German companies launched a shared service for car-sharing earlier this year, dubbed ShareNow, merging BMW’s DriveNow arm with Daimler’s Car2go. Apparently, it’s not doing too good and, starting February 29, 2020, the service will no longer be available in the US.

The news is a bit surprising, considering how much money went into creating this shared entity in the first place, but there were signs showing a downturn for such enterprises a while back. Right now, ShareNow is still available in Montreal, New York, Seattle, Washington and Vancouver.

That’s all about to change next year. According to the company, the reasons why this business is no longer viable include the “volatile state of the global mobility landscape”, and “the rising infrastructure complexities facing North American transportation today and the associated costs needed to sustain operations here.” 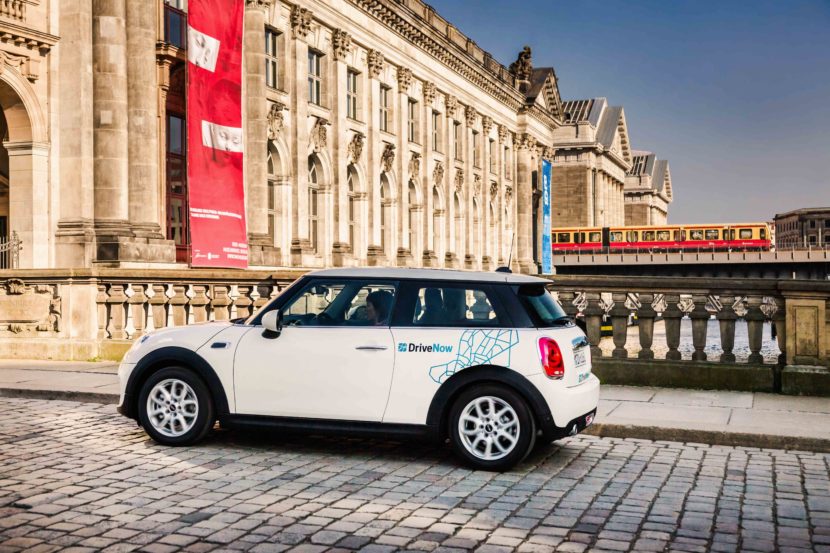 It’s not just in the US where ShareNow is experiencing difficulties. Three European cities will also be cut from the board: Florence, London and Brussels. With this move, BMW and Daimler claim will have a better focus on the markets where they see the program as profitable. The service allowed customers to rent vehicles and pay for them by the minute. Once done, the cars can be parked on the street or in designated areas and made available for the next customers.

As for the future of such services, it seems like both BMW and Daimler are looking to make sure they are offered only in areas where they make sense financially and can be profitable. BMW’s CEO, Oliver Zipse, said that “there are potentially ‘disrupting’ business models that rely on car usage rather than car ownership. But they are focused on very specific areas with high population densities to ensure high utilization rates.”