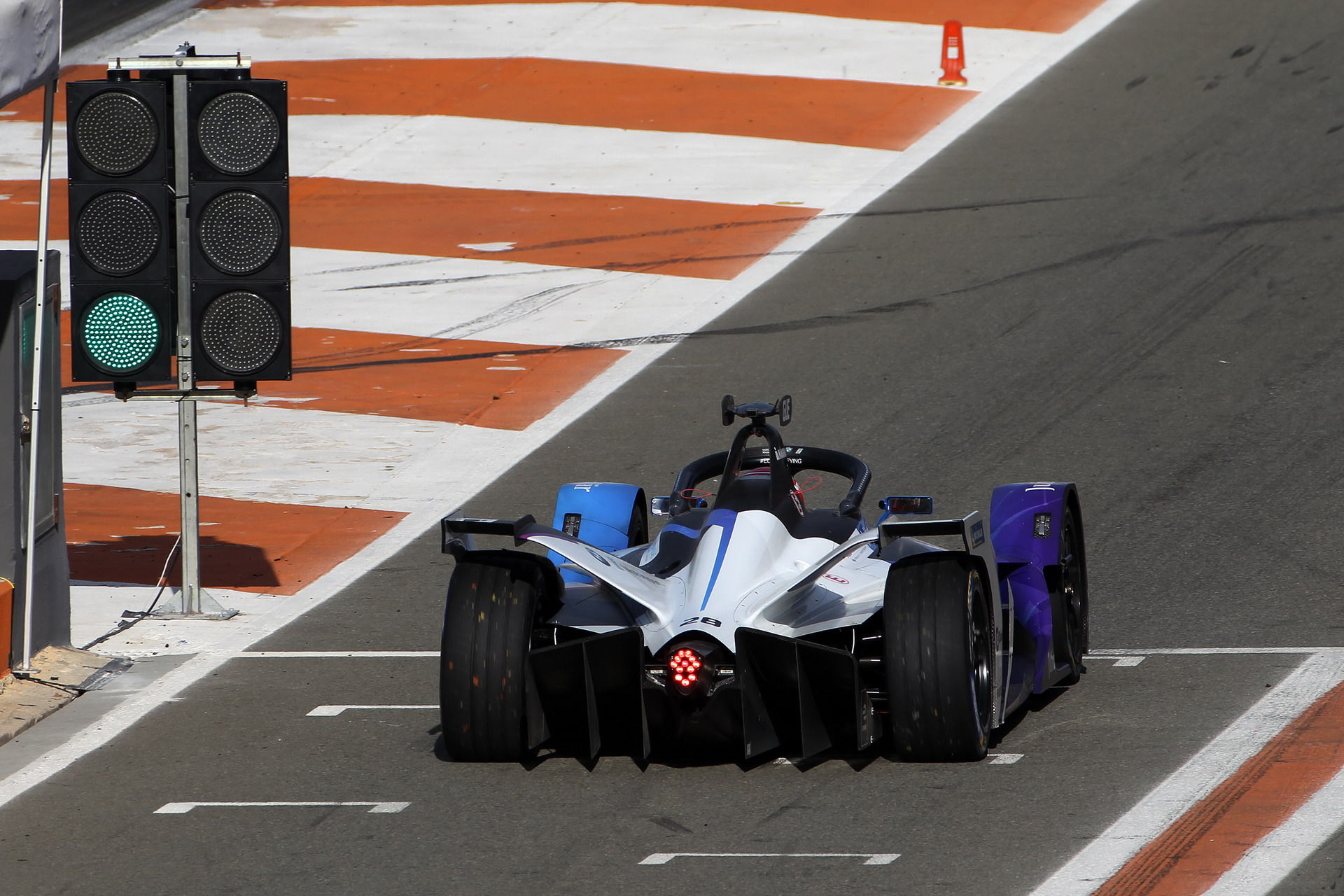 The FIA has issued the technical specs for the 2022 Formula E Gen 3 cars. The new specs will cover three seasons until 2025. Tender documents covering the chassis, which includes a front powertrain kit for regeneration purposes, the battery and tire tenders must be submitted to the FIA by March 31, 2020.

The Invitations to Tender (ITT) detail dimensional requirements and weight-saving, which include a target weight of 284 kg for the Gen 3 battery. The current battery pack weighs 385 kilograms. The new target calls for a weight of 780 kg, including the driver. That would make the 2022 Gen 3 car 120 kg lighter than the current model. 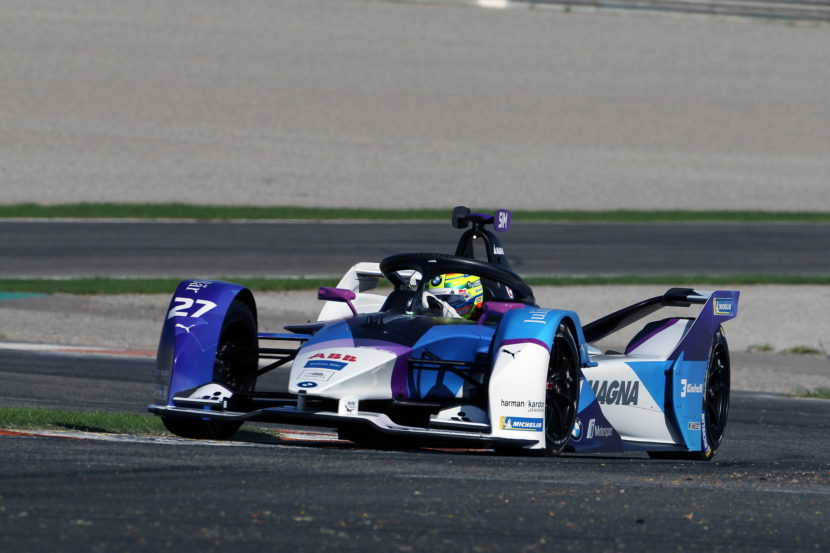 The maximum power of the cars is set to be 470 hp (350 kW) in qualifying mode and Attack Mode during the race. A new fast charging system will be implemented which will allow for the return of pit-stops. Fast charging power will be capped at a 600 kW maximum and will give an extra 4 kWh of usable energy. The charging time is initially set at 30 seconds.

According to the ITT, the FIA and Formula E Holdings are aiming “to keep positioning the Formula E World Championship as the laboratory of cutting-edge technologies for electric cars” while “the capabilities of ‘fast’ charging the car batteries will be addressed within the framework of the race”.

Teams will receive their first manufacturer test and development cars in January 2022 before their race cars arrive in August ahead of the season starting at the end of the same year.