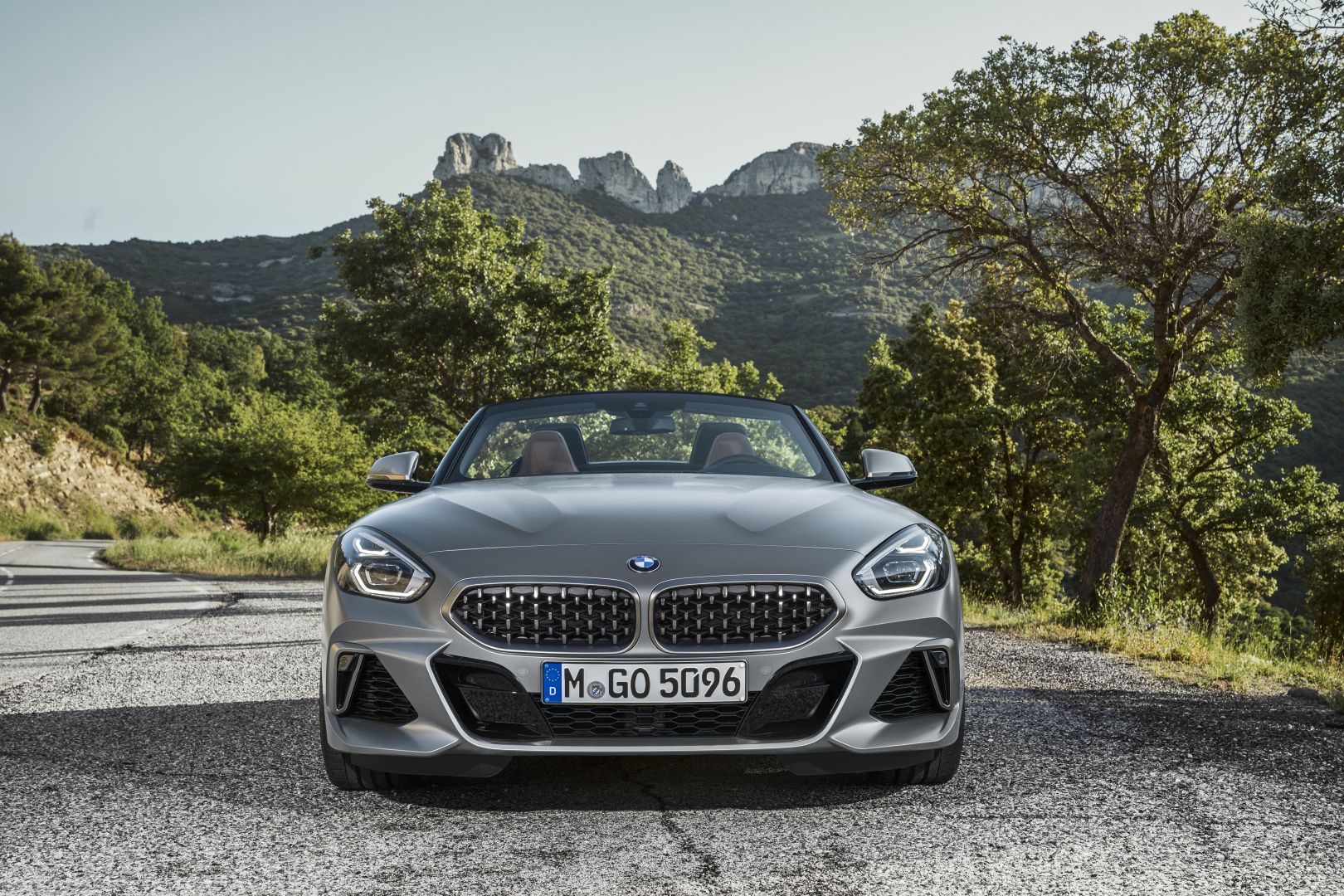 The NHTSA has recently issued a recall warning for BMW Z4, BMW 3 Series and Toyota Supra models. According to the notice, the alleged headlight failure could lead to an increased risk of accident. Around 245 vehicles are subject to be recalled into service, as BMW have discovered signs of possible production issues which could cause one or both headlights to stop working properly.

BMW analyzed the production cycle as to determine which models are directly affected by the latest technical recall. Specifically, the following models are impacted by the NHTSA recall program no. 19V850000: 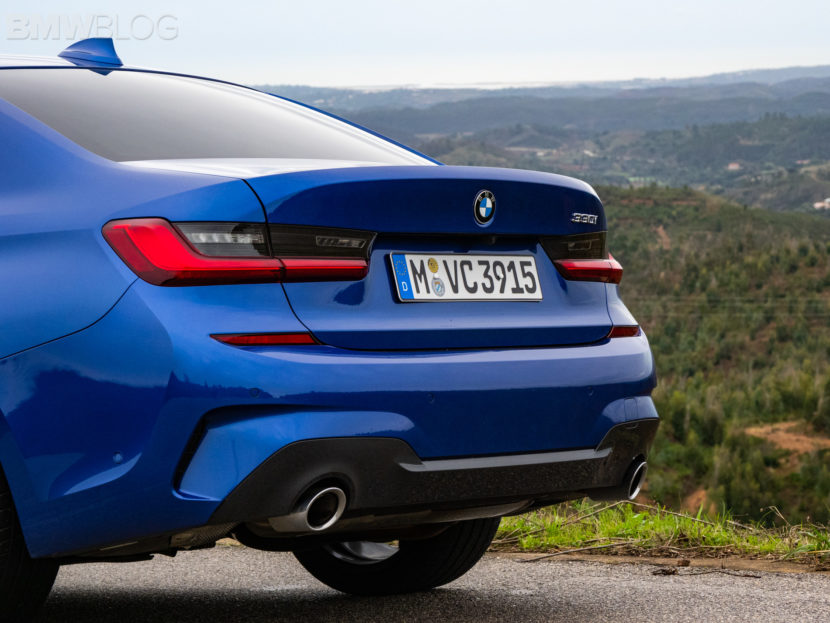 The problem discovered by BMW in the production chain for the three model lineups has to do with some precision issues involving the headlight assembly. More precisely, the printed circuit board or PCB found in the headlamp control units may have experienced a process issue during supplier production. During the alignment process of the PCBs, a centering pin may have inadvertently contained foreign object debris.

This issue can lead, in most of the cases, to a partial or complete loss of function for the headlight control units, which in the end also increasing the risk of accidents in addition to perishing the visibility. Drivers of the models containing the potentially faulty headlamps will be alerted by a message in their instrument clusters. As well, the click sound of the turn signal will become louder when the control lever is activated.

Back in August 2019, BMW was notified by the headlight supplier that technical issues for some possible issues with the PCB of the headlamp control unit. On November 27, 2019, BMW issued a voluntary recall notification to NHTSA and also officially alerted the BMW US dealers. Official notification for owners is planned for January 17, 2020.

Of course, any operation that will aim to correct the potential problems found for the recalled vehicles will be free of charge for the affected clients.