Australian BMW range to get more Pure models in the future

The upcoming BMW M3 and M4 models is likely to get a ‘Pure’ version alongside the standard alternatives. This is meant to be a choice for the purists out there who are still hellbent on a manual gearbox and rear-wheel drive setup. There’s no official confirmation regarding the name of these products for now, but the general consensus is that ‘Pure’ should work fine. Some countries are already using that naming convention for new BMW cars.

One of them is Australia who first sold a Pure BMW M3 and they are now going to extend that philosophy to other models as well. This week, BMW Australia announced a Pure alternative to the standard BMW M550i xDrive sold in the land down under. This model is AUD15,000 cheaper than the standard one and comes without some options like active anti-roll bars, rear-wheel steering, laser lights, and soft-close doors. 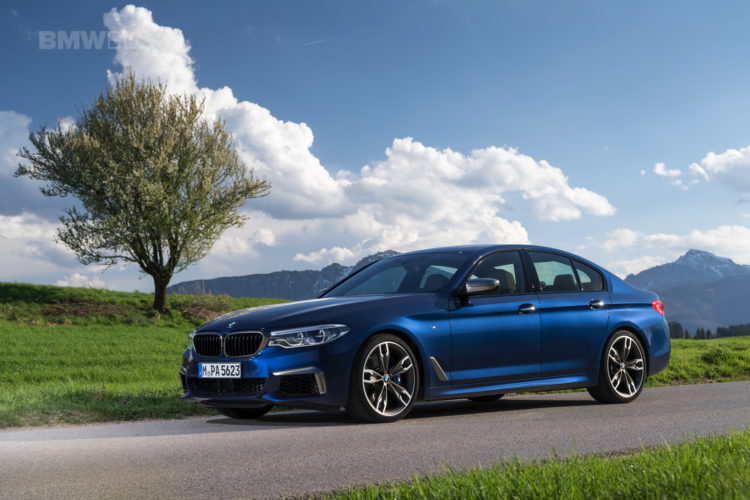 According to BMW representatives, the original Pure models have been so popular, it simply made great business sense to continue this trend. For now, there’s no word on which models will also get the Pure treatment in the future but there will definitely be more, according to BMW Australia. Customers in the land down under are now also able to order MINI models with the same philosophy of more performance, less useless options.

As you may know, cars sold in Australia are usually pretty well specced, hence the high price tags and you can rarely buy one for cheaper by cutting on the options. With these Pure models, BMW is trying to cater to a wider array of tastes and that covers MINI models as well.

For example, you can now get a MINI Clubman JCW Pure model which is AUD5,000 cheaper than the standard version, coming with less features but the same, powerful engine under the hood.