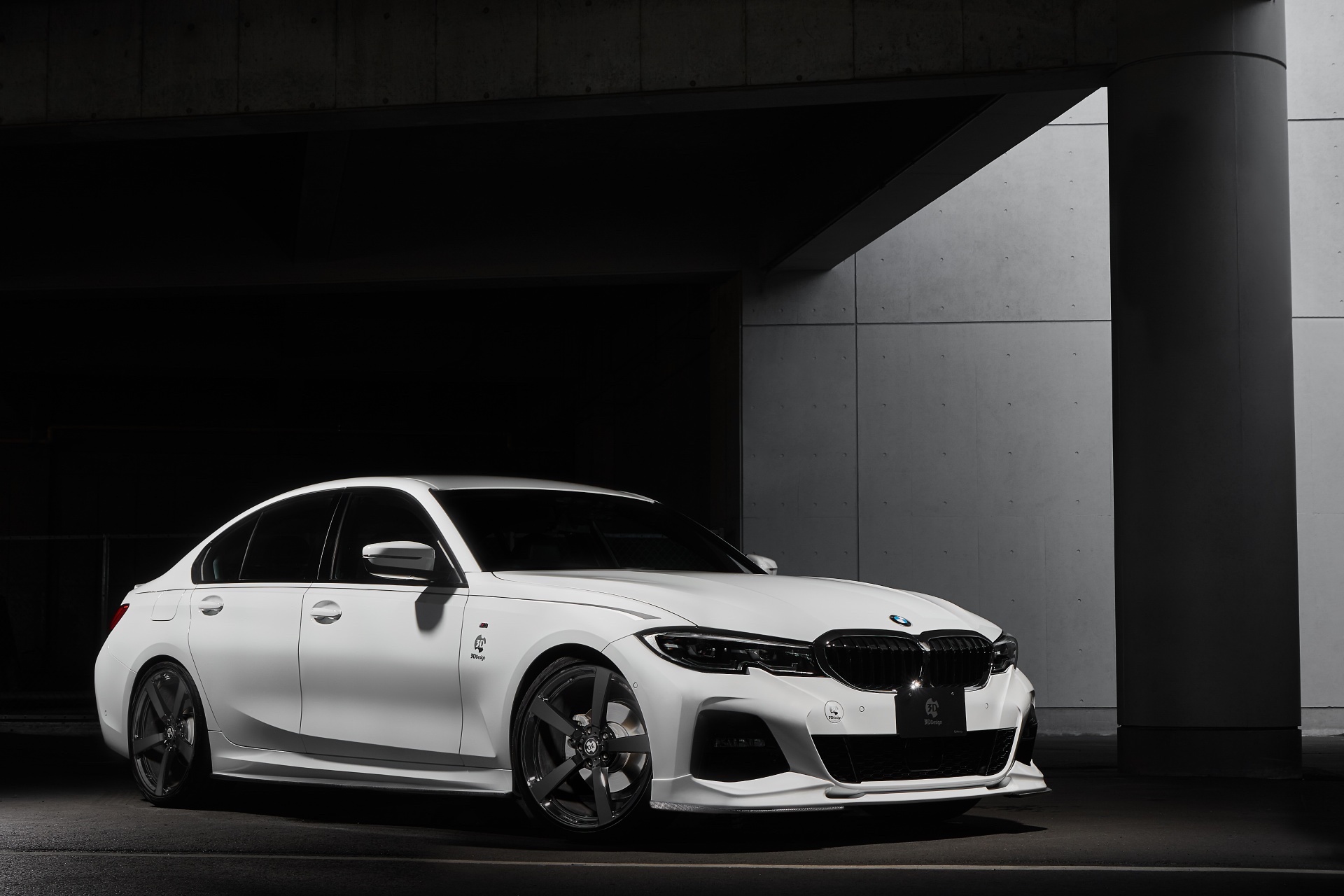 If you’ve been to our site before, you’d know that we like 3D Design quite a bit. If you’re not aware, 3D Design is one of the very best makers of aftermarket BMW parts in the world. Based out of Japan, they make some great tuning kits and parts for various different BMWs. One such car they’ve just finished working on is the BMW 320i, a car that isn’t typically associated with tuning. But that’s the brilliant part. Instead of having your boring G20 320i for your daily commute, spice it up with some new bits from Japan.

In this video, we get to see all of the different things you can get for your BMW 320i. For starters, a new exhaust. The 320i’s B48 2.0 liter turbocharged four-cylinder is a great engine but it doesn’t sound very good. From the factory, it sort of just sounds like an engine. You know there’s an engine working but you don’t really care. With the new 3D Design exhaust, though, it wakes up. In Comfort mode, it’s nothing special. But switch over to Sport mode and it opens up, making a much better sound. It’s still a turbo four, so it doesn’t sound incredible, as it inherently won’t, but it sounds much better than stock. 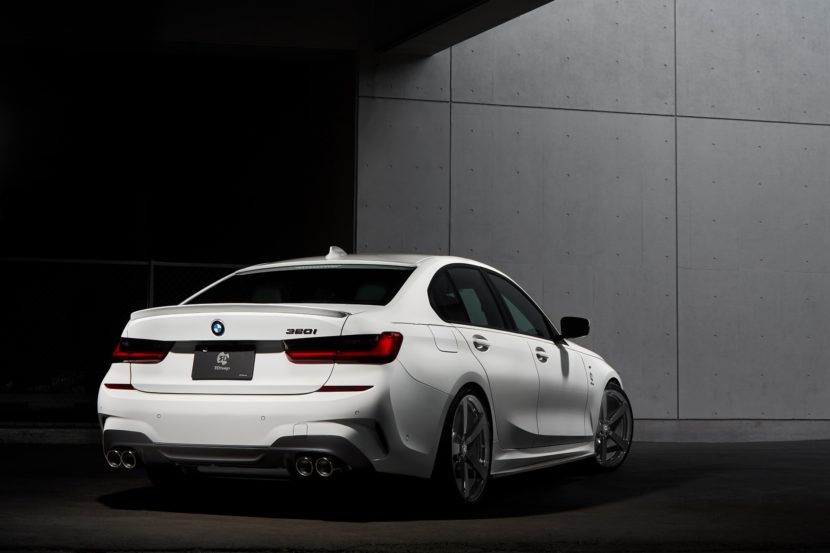 It also get some cool visual upgrades, both inside and out. New wheels, new aero and a lowered ride height all make it looks more aggressive than the standard car. The best upgrade comes on the inside, though. 3D Design is known for its aluminum paddle shifters, which make the car feel much sportier. Not only do they look cooler, as they’re much larger and all metal, but they feel better as well. So they actually enhance the feeling of driving, rather than just add some aesthetics.

We’ve been big fans of 3D Design for a long time and their comprehensive tuning kit for the BMW 320i won’t do anything to change that. You don’t have to live in Japan to get these parts, either. So if you’re a BMW 320i owner, check them out.