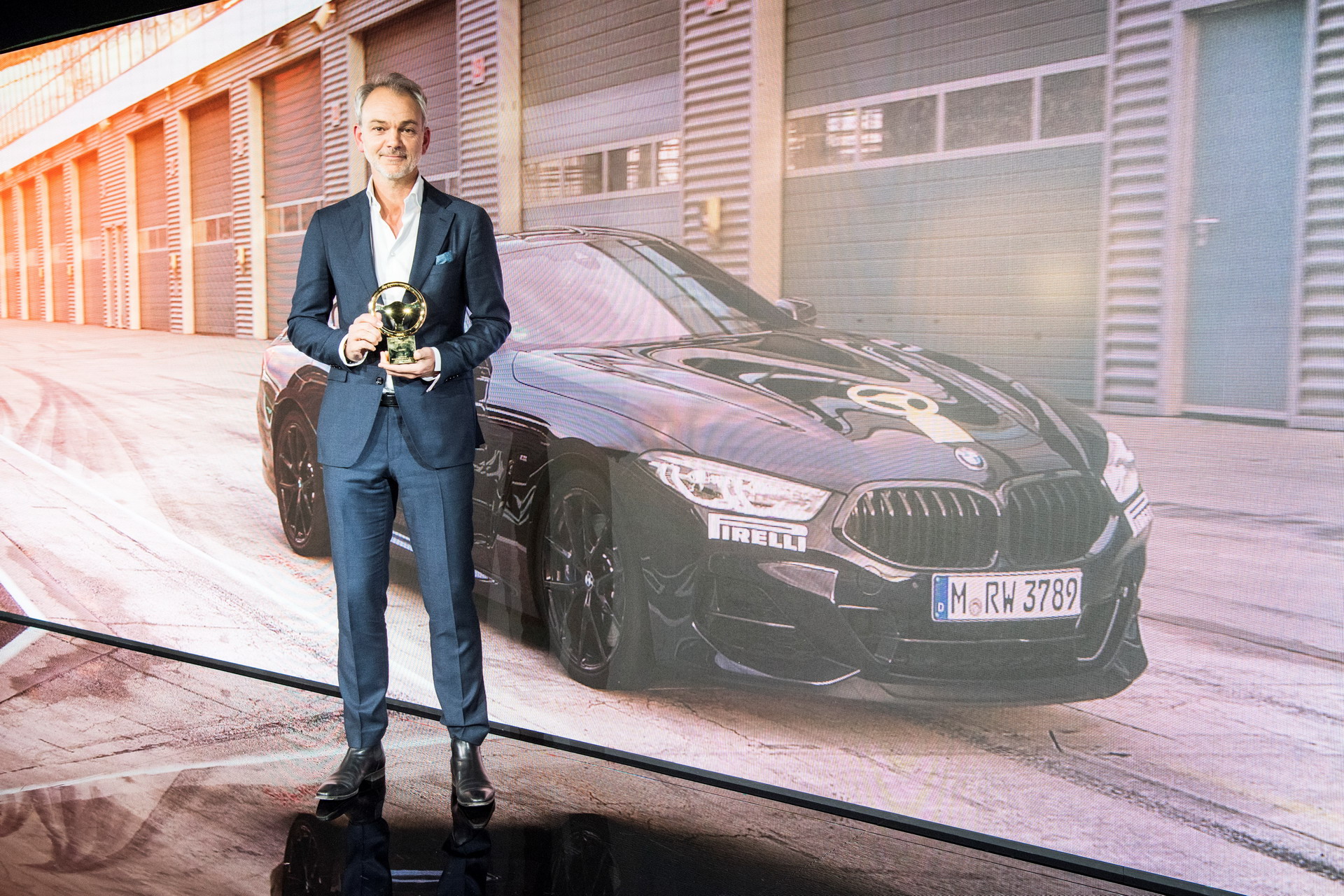 BMW managed to secure two titles in the coveted Golden Steering Wheel awards for 2019. The new BMW 1 Series and the luxury BMW 8 Series were the models to bring back home the two trophies. Oliver Zipse, BMW chairman, and Adrian van Hooydonk, senior VP for BMW Group Design, were present at the ceremony gala to receive the two awards.

In this year’s edition, a total of 58 models competed in seven categories. The finalists were judged based on the choices made by Auto Bild and Bild am Sonntag readers, as well by a jury of highly qualified automotive expert, including Walter Rohrl and Hans-Joachim Stuck.

The Golden Steering Wheel award (translated as Goldenes Lenkrad in German) is one of the most prestigious automotive industry accolades, having a history that traces back to the year 1976. Before choosing the rightful winner, the finalists were heavily scrutinized by the expert jury at the Lausitzring proving grounds near Dresden.

After the list of finalists was decided out of the initial list of 58 contenders, the jury made its final decision on which car shall receive the prestigious trophy. Thus, the all-new BMW 1 Series was able to grab the first position in the Compact Cars category. Readers and automotive experts also unanimously picked the BMW 8 Series as the most beautiful car of the year. 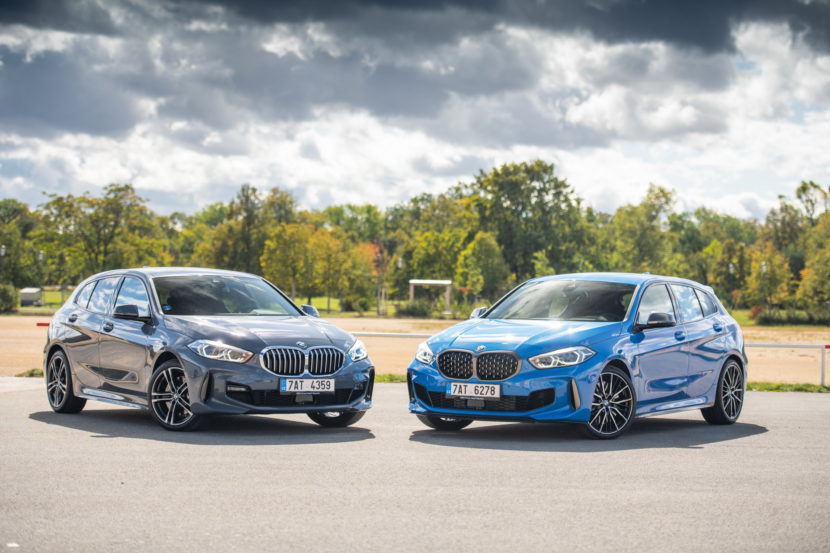 The new 1 Series managed to win the hearts of readers and experts, already proving to be a very successful proposition in the compact segment. Sitting on the front-driven architecture entitled FAAR, the new F40 generation of the compact BMW boasts an array of technical enhancement which help deliver an outstanding ride quality for such a vehicle. The actuator contiguous wheel slip limitation is a technology sourced directly from the BMW i3 electric vehicle and it helps the driver to achieve a maximum grip when touching down the gas pedal.

As well, the new 1 Series comes packed full of the latest assistance and infotainment system, such as the Active Guard Plus, the Speed Limit Info, the lane departure warning system, the collision and pedestrian accident warning with city braking function, the new BMW OS 7.0 digital architecture and the new BMW Intelligent Personal Assistant. 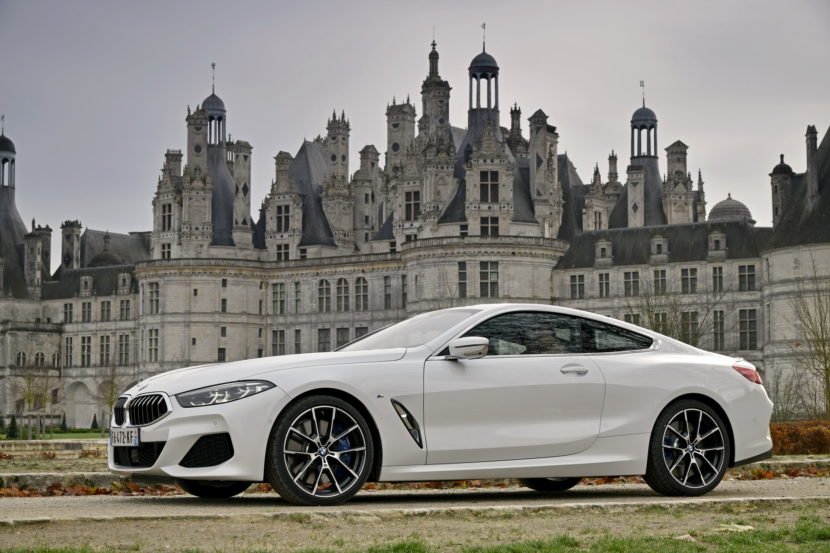 The new, now complete lineup of the BMW 8 Series is a sure candidate for becoming a modern classic. The revival of the original 8 Series E31 generation started in summer 2018, when BMW launched the brand new 8 Series Coupe model (G15). By the end of the same year, the first-ever open-top 8 Series Convertible (G14) was celebrating its official premiere, while the Summer of this year brought the very first 8 Series Gran Coupe (G16) in history in the spotlight.