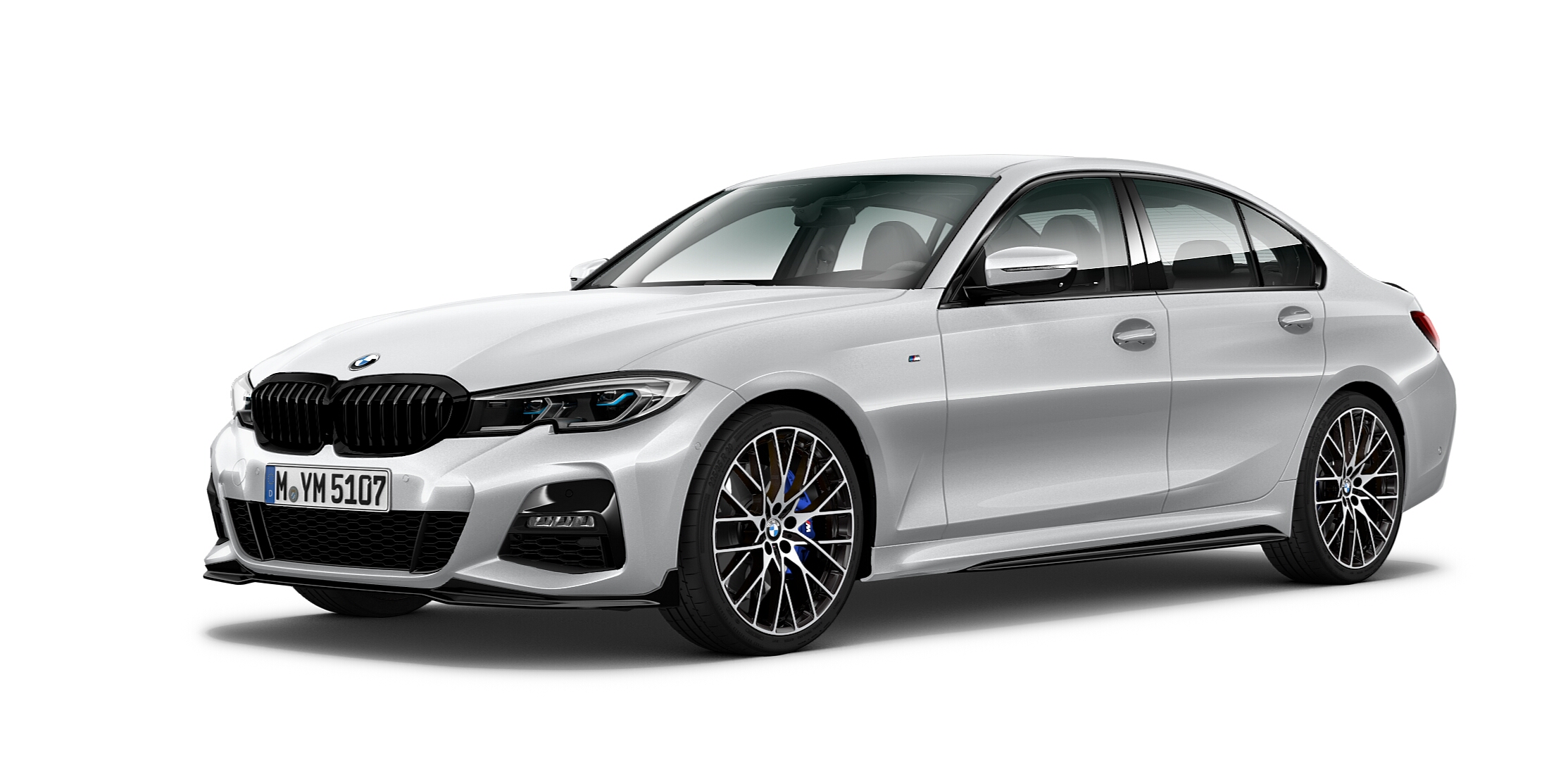 The BMW South African subsidiary has a pretty rich history of exclusive and special edition models. After the classic 325is developed on the E30 model generation, in 2020 BMW South Africa will launch a limited-run model based on the new G20 3 Series: the 330is Edition.

The special 330is Edition will celebrate in market launch in South Africa in the course of 2020. It will be assembled in a limited production of just 300 units. The new 330is Edition was officially revealed at the recent BMW M Festival organized on the Kyalami Grand Prix circuit. 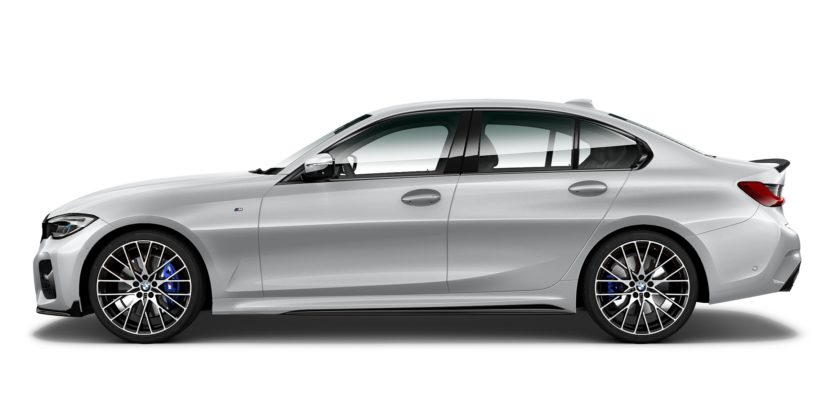 Details are scarce at the moment and more will probably be disclosed at the official launch of the model. Basically, the 330is Edition will be developed on the underpinnings of the 330i model, so power will come from the 2.0-liter 4-cylinder petrol engine rated at 258 PS (254 hp). The chassis will be purely rear-wheel drive, so no xDrive is expected.

The 330is Edition will sport the dynamically styled M Sport package and will also probably feature some M Performance Parts. The model that was showcased at the BMW M Festival was adorned in a Glacier Silver metallic paint finish. 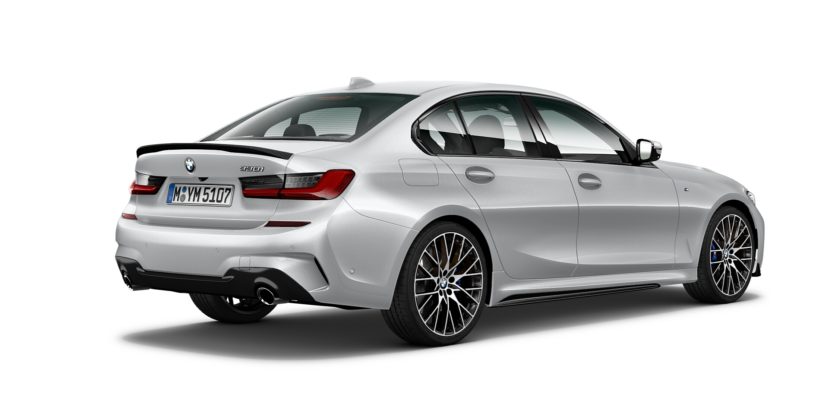 Furthermore, it looks that the limited-run BMW 330is Edition is also equipped with other M Performance Parts as well, such as the front splitter, the sill attachments and the rear spoiler, all of which were painted in the Glacier Silver colour of the car.