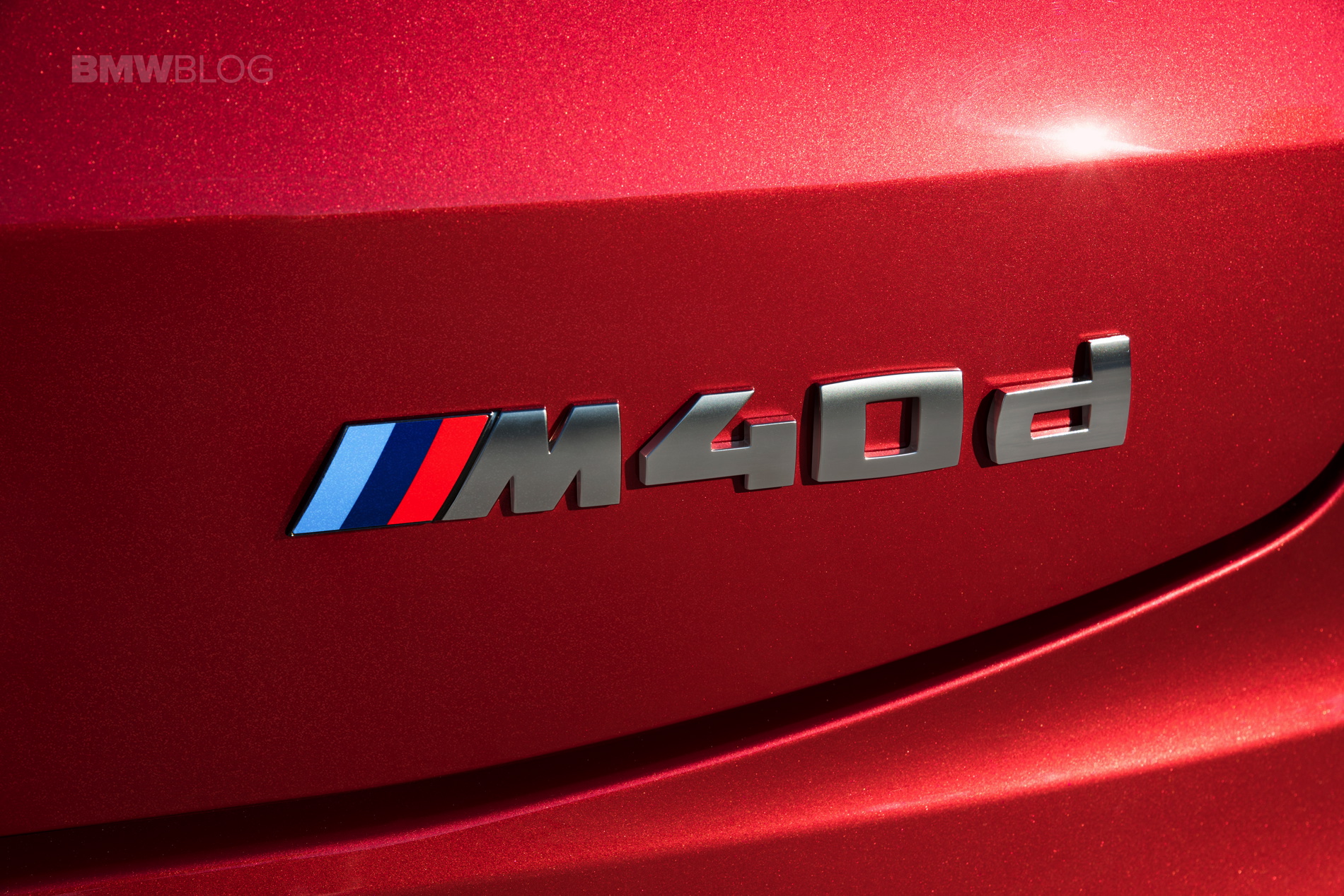 While we were all drooling over the BMW M340i and testing the hell out of the BMW 330i, engineers in Munich were hard at work putting together a new M Performance car for the 3 Series range. This time, a diesel. Next year, most likely in the first quarter, we’ll get to see a brand new badge in the 3 Series range: M340d xDrive. 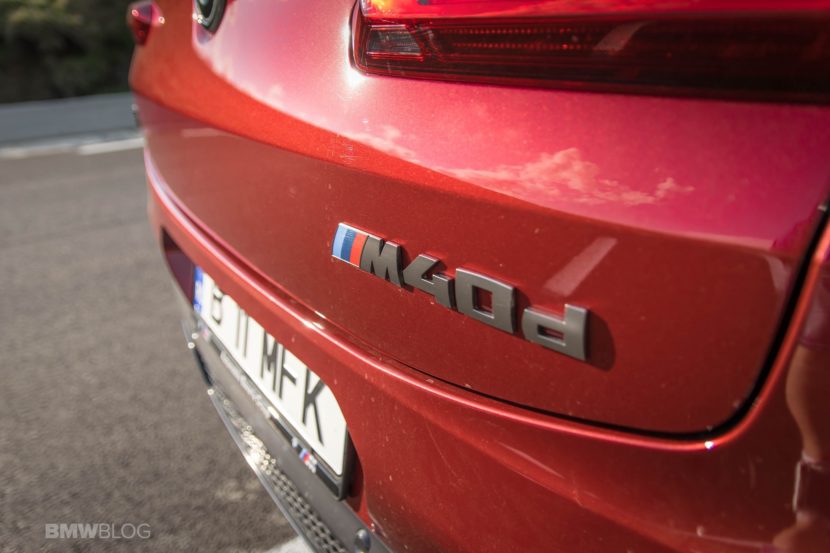 According to our sources in Munich, the new car will be launched in March and will feature the same powertrain as on the BMW X3 M40d and BMW X4 M40d models. That means we’ll get a 3-liter straight six diesel engine under the hood, with two turbos and a power output of 326 PS and 680 Nm (501 lb-ft) of torque. Those figures will allow the car to be both super-fast and ultra-efficient.

Unfortunately, the M340d badge will only be sold on Touring models and will only be available with all-wheel drive, as per the info we have right now. That could probably mean BMW is aiming directly at a certain demographic, looking for a spacious and yet agile car, that can go across continents in a hurry without having to stop for ‘diesel’ too often.

As for the performance, judging by the numbers posted by the X3, the new M340d xDrive Touring should be a proper diesel rocket. The X3 M40d will do 62 mph from standstill in 4.9 seconds. Since the 3 Series is probably going to be lighter, that time should drop to about 4.7 seconds or less for the M340d xDrive Touring.