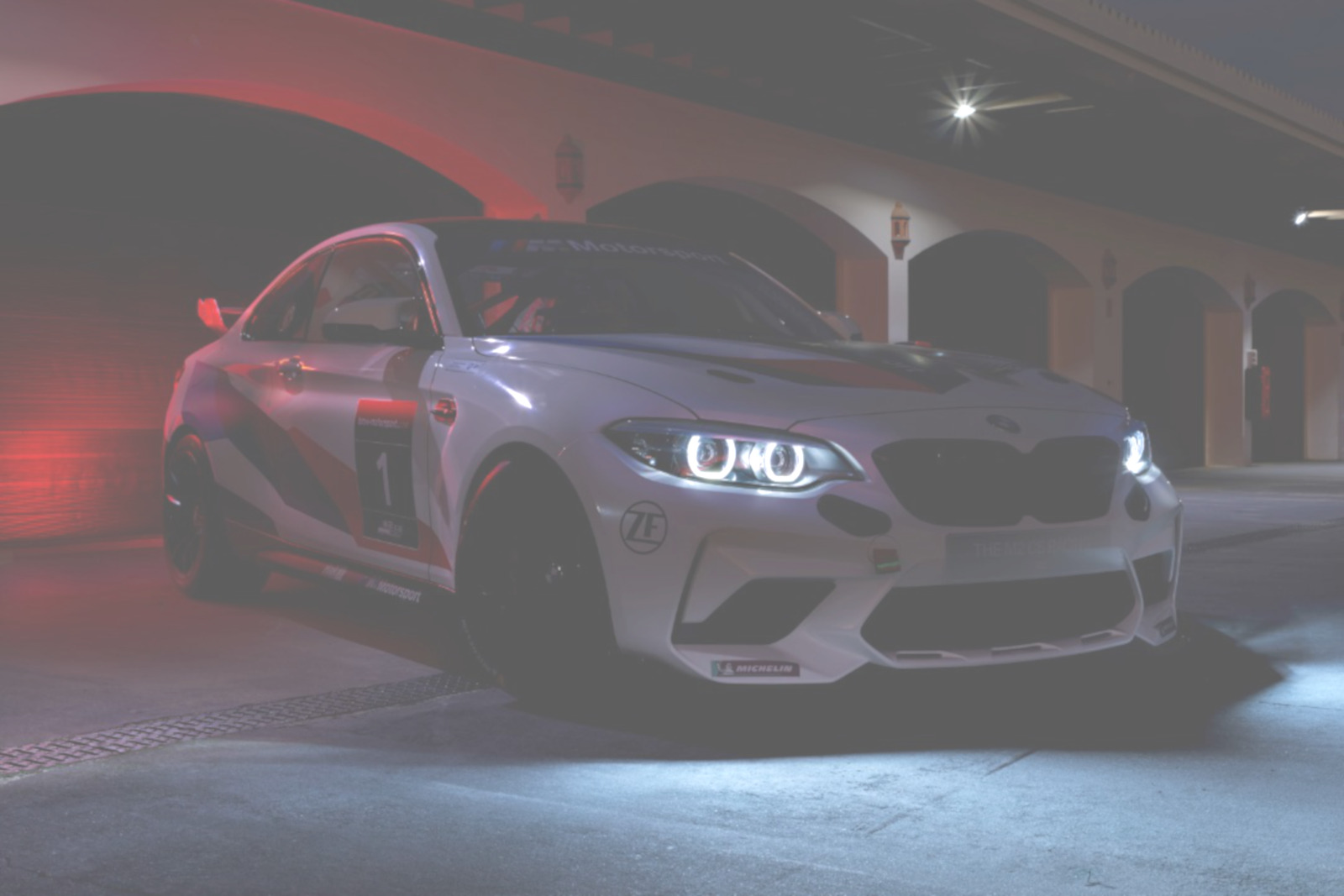 Tomorrow, the BMW world will get one more exciting model – the BMW M2 CS. Along with the production limited M2 CS, we will also soon get to see the racing version of the car, dubbed BMW M2 CS Racing. The BMW M2 CS Racing will replace the vastly successful M235i and M240i racers that seem to make up half of the Nürburgring 24-hour grid each year. The car will also be suitable for clubsport levels, not just professional racing. The first cars will be delivered at the start of the second quarter of 2020. 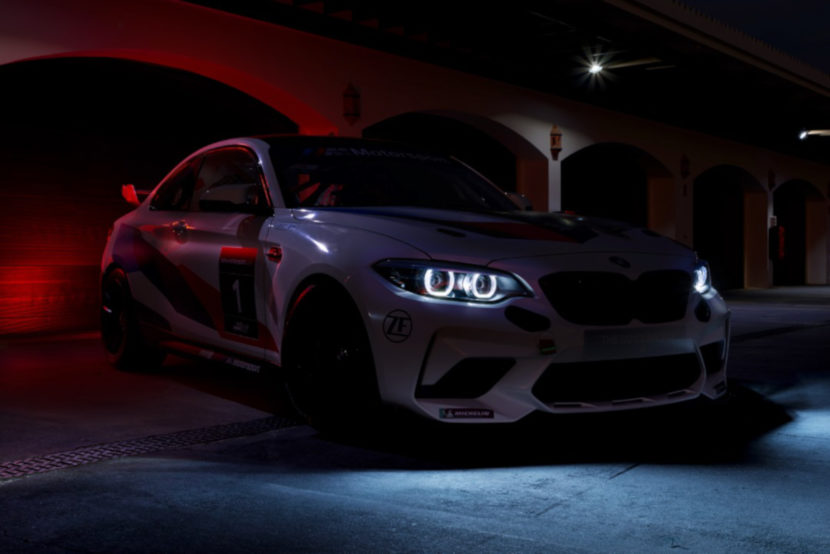 BMW Group Motorsport Director Jens Marquardt recently said: “It is fantastic to be able to take BMW’s Customer Racing program to the next level with the new club racing sector, as well as the associated setting up of global service and distribution structures. Customer racing at BMW has arguably never been as diverse as it will be from next season. With the new entry-level model – the successor to the BMW M240i Racing – we are, on the one hand, offering our grass-roots customers continuity. On the other hand, we are also addressing a new target group with the club level variant.”

The teaser photo, which is still quite dark, already shows a front-end close to the standard-production vehicle combined with wheel arches that have been considerably extended and with a large rear wing. If you brighten the photo a bit, a few more elements can be recognized well. 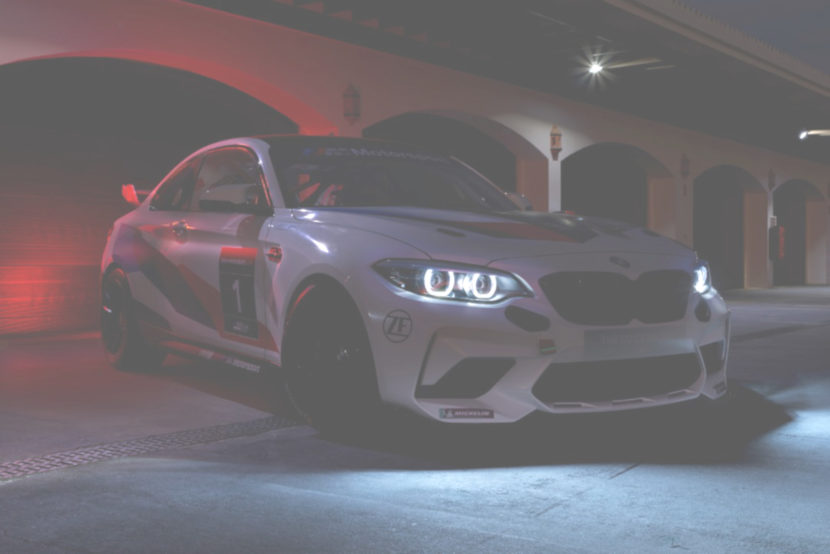 BMW Motorsport will unveil at a later date which technology components will be available in the racing version of the M2 CS. It is clear, however, that the BMW M2 CS Racing will offer even more performance than the M240i Racing. Also, the better lap times should not only result from higher engine power, but also be due to an even more refined suspension.

In the mean time, stay tuned to the BMWBLOG channels for the unveil of the regular BMW M2 CS.

One response to “TEASER: BMW M2 CS Racing teased ahead of the regular BMW M2 CS”