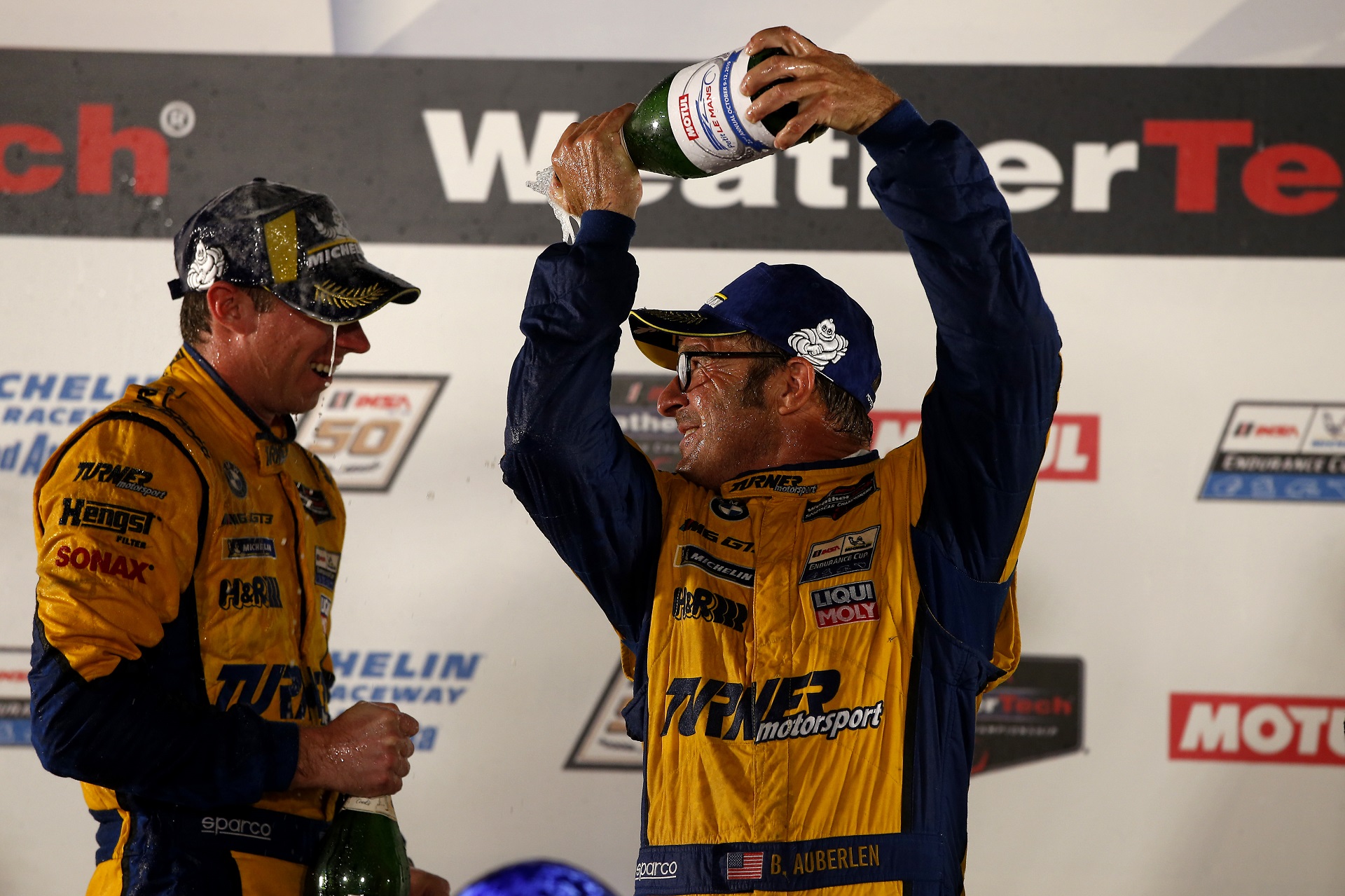 The last race of the 2019 IMSA WeatherTech SportsCar Championship was a thrilling one, not just because the number 96 BMW M6 GT3 claimed another win, but also because its positioning on the final lap allowed Bill Auberlen to tick yet another milestone. The American driver, who celebrated his 51st anniversary that day, managed to tie the record for the most career wins in the IMSA thanks to his victory. 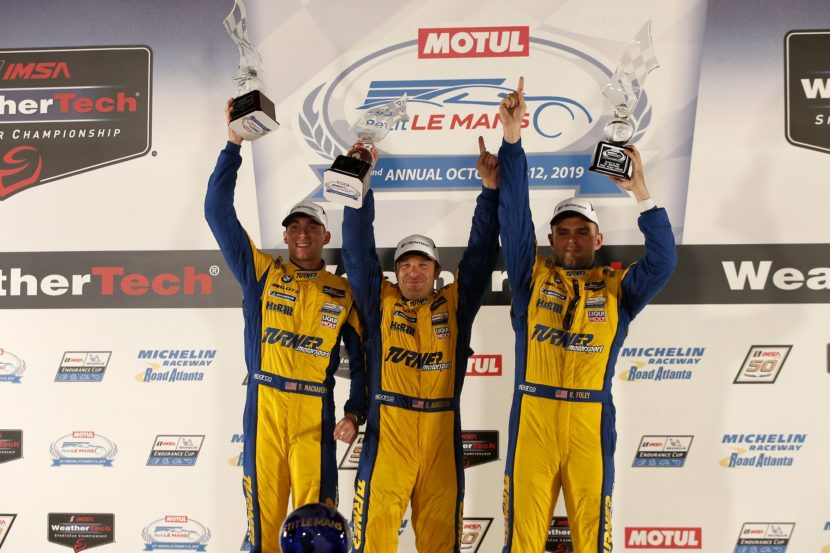 The race was incredibly tight with the winner being settled in the final lap. Bill Auberlen drove the number 96 BMW M6 GT3 car together with Robby Foley and Dillon Machavern and he took the final stint behind the wheel at the Motul Petit Le Mans at Michelin Raceway Road Atlanta. He was running second in the GT Daytona (GTD) class and chasing the leader at that time, Felipe Fraga, who was driving the #33 Riley Motorsports-Team Mercedes-AMG GT3. 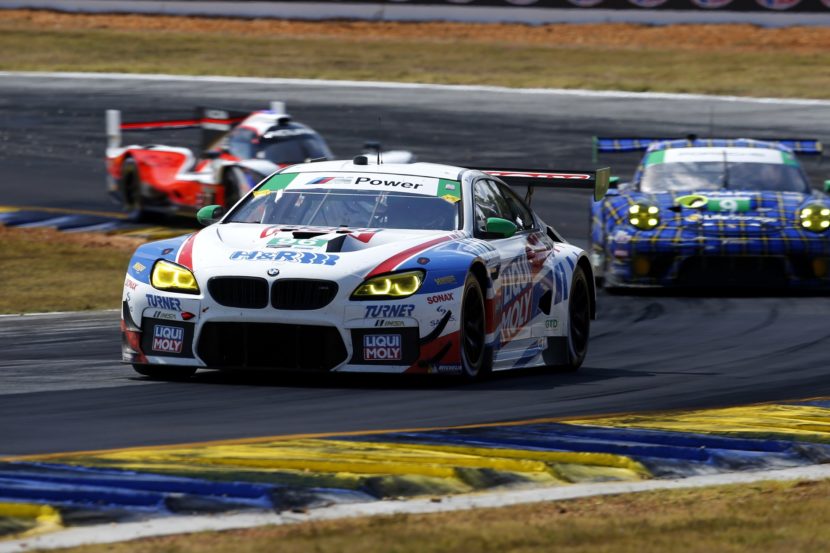 Lap after lap Bill got closer but he couldn’t seem to be able to get ahead. However, he made his move on the final lap. Fraga, who pushed his car too hard trying to keep the competition at bay, went off course in the esses section, running out of fuel. This allowed Bill Auberlen to swoop in and claim the victory for the M6 GT3 and himself. This was his 60th career win and now Bill tied Scott Pruett for the most wins in the IMSA.

“This was an unbelievable race. I just love Road Atlanta. Victory on my 51st birthday, second in the championship and now tied with Scott Pruett on 60 wins: this is crazy. I have won here for the fourth time. In 2020 I will try to do it again. I want to pass Scott in the winners’ list,” said an excited Auberlen after the race.

Unfortunately, even though the BMW crossed the line first, it wasn’t enough to claim the overall win in the championship as well. Auberlen and Foley finished the season in second overall in the GTD drivers’ standings.

“Records are meant to be broken and that’s what everybody strives for,” said Scott Pruett about Auberlen’s achievement. “That’s what I strived for, that’s what he’s striving for, and the guys below him. It’s exciting. When you can be in rare air like we are, with that many wins … it’s exciting. I wish him all the best because he’s going to set the mark even higher for the next guy to go after,” he added. Pruett retired last year after about 50 years in the driver’s seat, including his karting days.