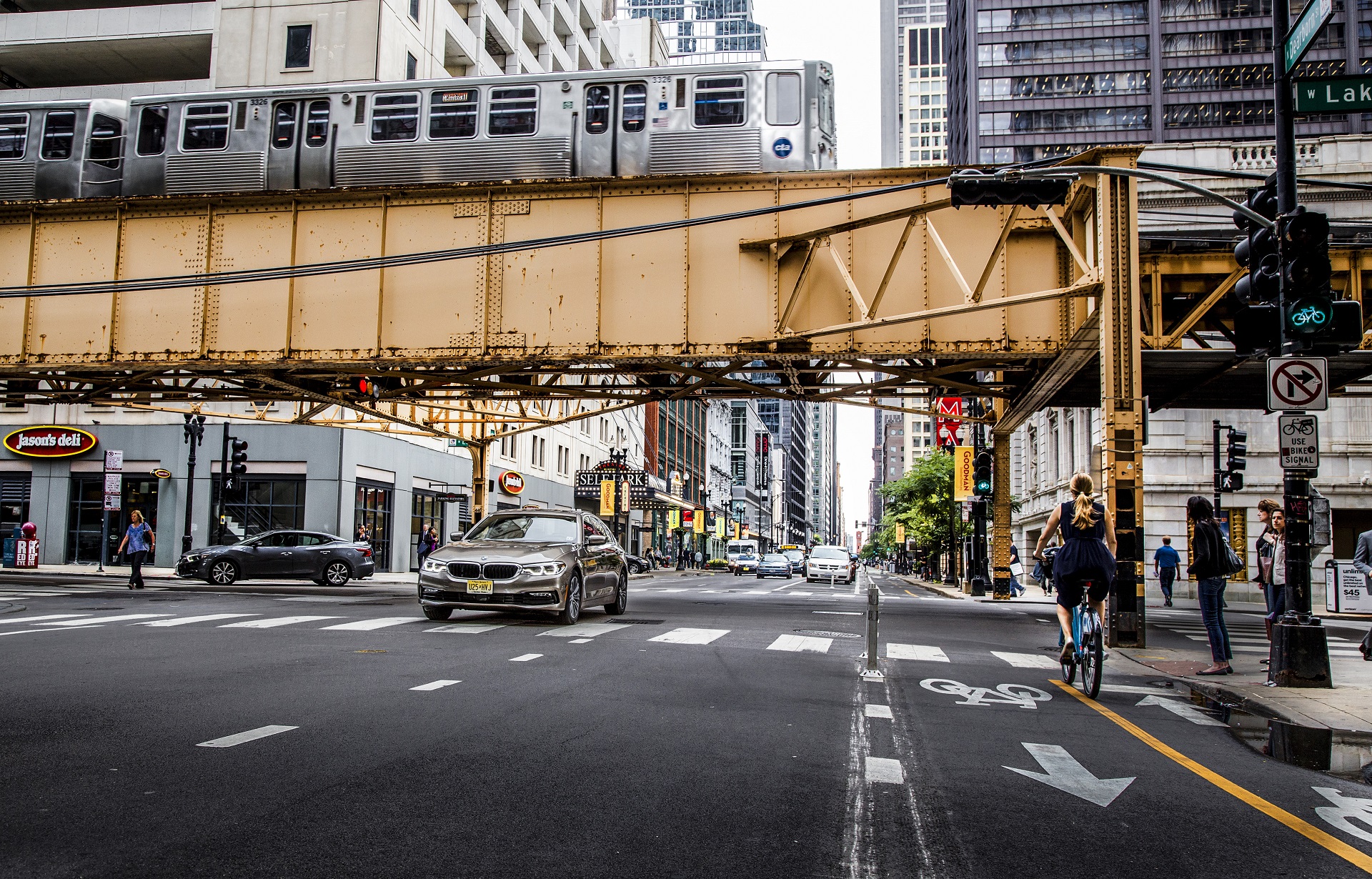 The rumor mill churned out a report a while back claiming BMW and some other manufacturers will be looking into using blockchain technology. Back then, the possibilities seemed endless but we didn’t get an exact answer as to how this tech will be used. A new report is now claiming that the initiative started by BMW and its partners will be entering the testing phase as early as next month.

According to Nikkei Asian Review, BMW alongside Honda, General Motors, Renault and Ford will be forming a partnership aimed at testing purchases done in-car with an added layer of security thanks to blockchain technology. The tech will also be used for a vehicle identification system that would have various applications such as allowing you to identify yourself (or better yet, the car) in paid parking lots or on highways with tolls. 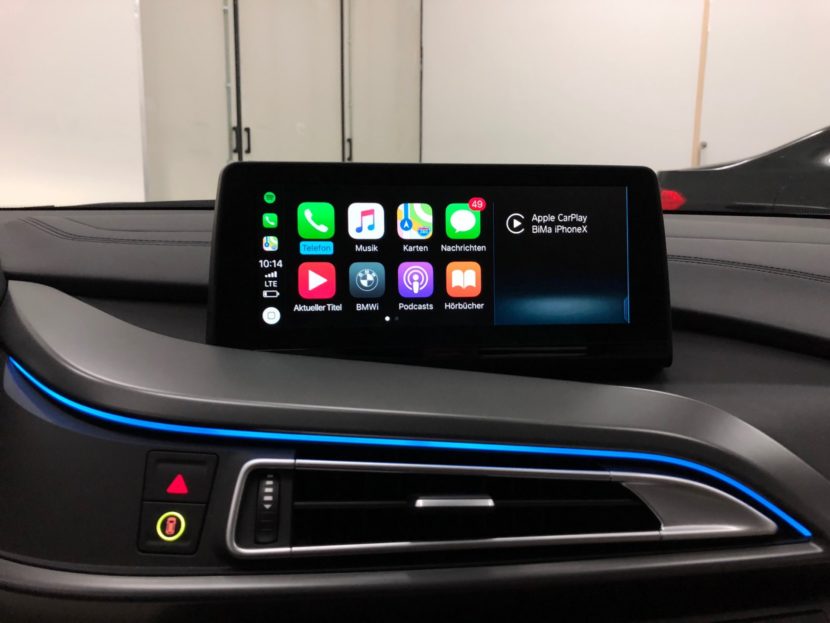 The vehicle ID system was developed through the Mobility Open Blockchain Initiative announced last year. With it, the cars are individually assigned a unique number and this can be used for a number of purposes, as it has already been pointed out. This way, the owner could pay for certain perks without even having to reach for the wallet and without any tags or stickers. Another useful feature would see the owners of electric cars, for example, pay for things like tolls, maintenance and rest stop snacks automatically once the EV is plugged in to charge.

Arguably, having this system in place will make life easier while also protecting your identity. The idea behind blockchain is often in regards to privacy, so it’s only natural that it expands into the automotive world as well. For years, many regulators have called for increased privacy when it comes to cars, especially since most of the new cars are now connected to the cloud.