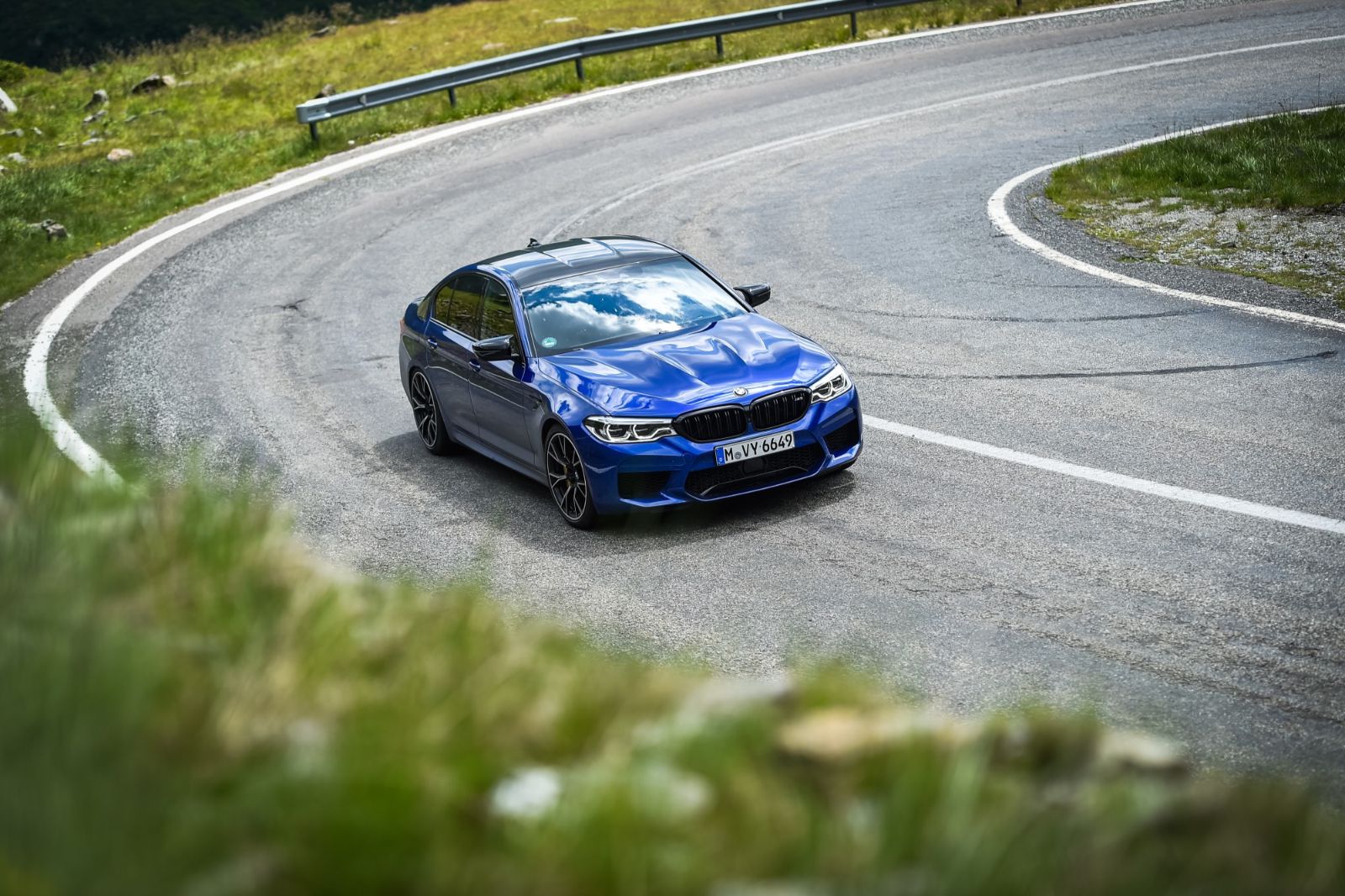 Just earlier today we saw what the BMW M2 Competition was capable of on the Virginia International Raceway during Car & Driver’s Lightning Lap competition. Now it’s time to take things up a notch, courtesy of the BMW M5 Competition, another Bavarian machine included in the contest by the people over at C&D. Since they also tested the standard M5 on the same track last year, I was more than curious to see just how big the difference between them could be.

I had the privilege of driving both the M5 and the M5 Competition back to back this year and I said, back then, that sensing a difference between them would be a difficult task, especially on public roads. In order to see exactly how much better the Competition version is, you need a track and both cars for an extended session. It seems like that’s exactly what the guys from Car and Driver did and we have some lap times to look at now.

The M5 Competition was more than 5 seconds faster than the M2 Competition. No big surprise here. However, when compared to the ‘regular flavor’ M5, the 17 extra horsepower and changes done to the suspension made the Competition 1.2 seconds faster on VIR. Talking about the differences, Josh Jacquot of C&D said:

“It isn’t until you’re up against the final remaining bit of grip from the M5 Comp’s Michelin Pilot Sport 4S rubber—the same tire worn by last year’s M5—that you clearly appreciate the improved control and feedback.”