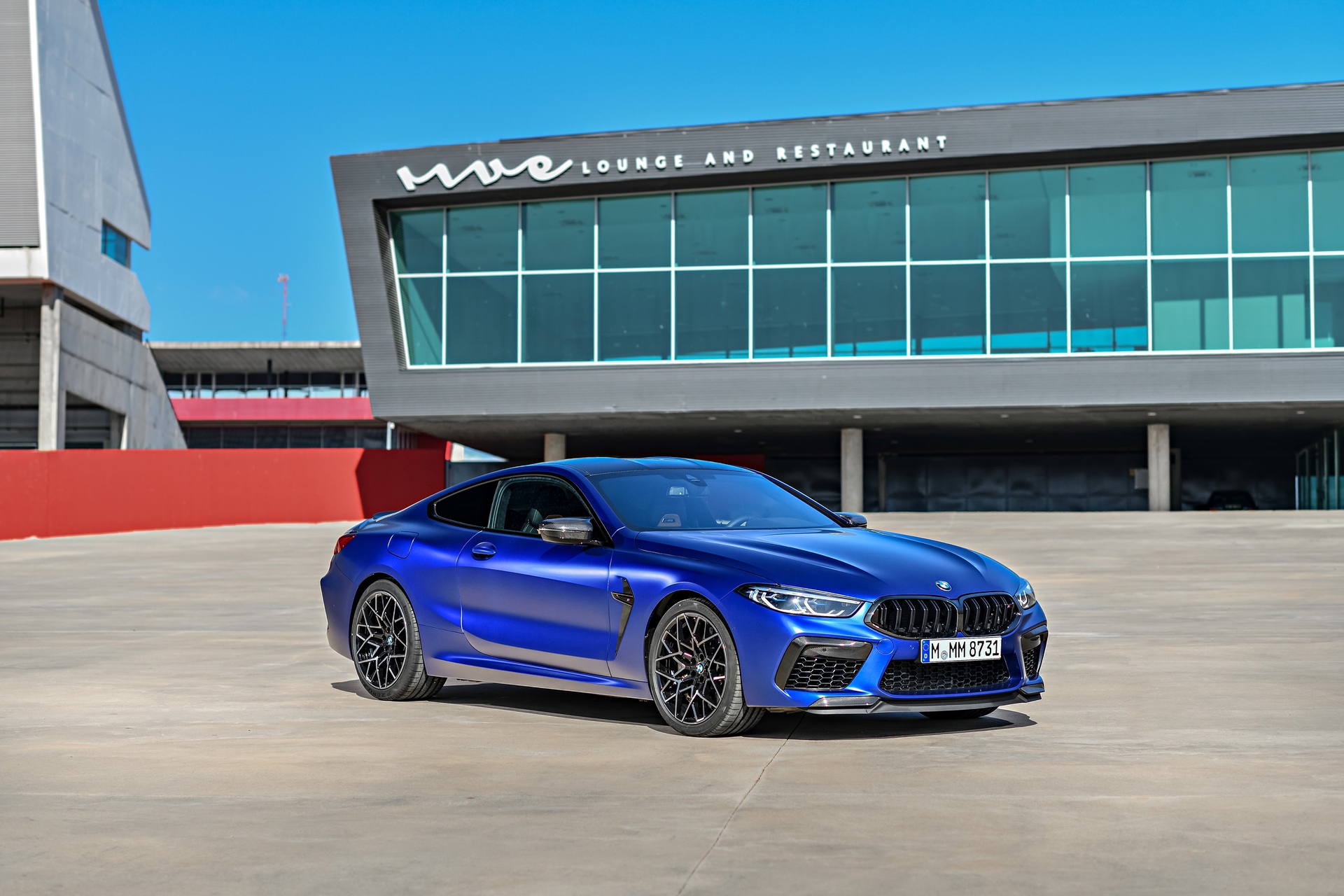 We have a bit of M8-fever at the moment. We actually drove it a few weeks back but all journalists driving impressions are now free to be released and it’s been interesting to see what others think about it. So far, it seems like reviews have been mostly positive and it’s not hard to see why; the BMW M8 is pretty awesome.

In this new video from Carwow, we get to see Mat Watson give it a full, in-depth review of the new BMW M8 Competition. So we get to see its exterior design up close, its interior design, learn about some of its features and see how fast it is. But let’s be real, you really just want to watch it shred some tires. 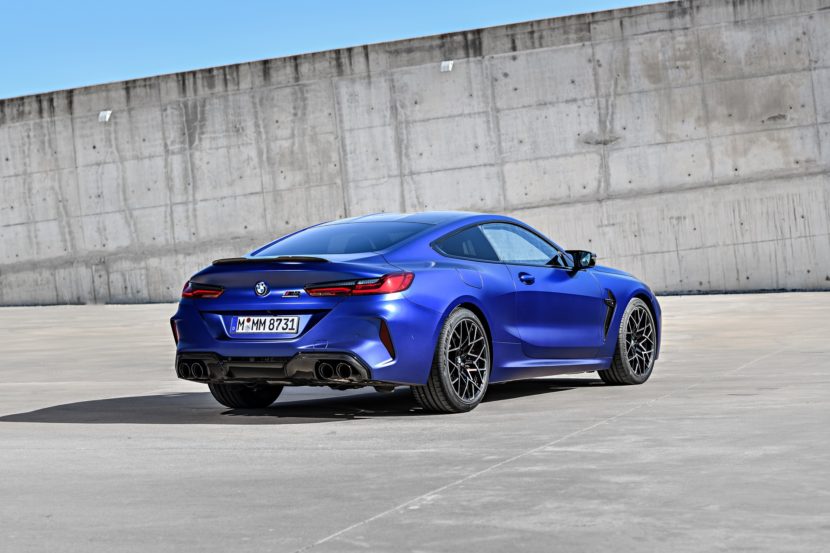 Thankfully, Watson shows us just that. After a quarter-mile run in 4WD Sport mode, in which it ran 3.1 seconds to 60 mph and 11.2 seconds in the quarter mile, Watson decided to try it in 2WD mode. With all 617 hp and 553 lb-ft of torque going to just the rear wheels, the BMW M8 Competition performs exactly as you’d expect — it turns its rear tires to smoke. So much so, in fact, that Watson almost puts it into a wall and fills the cabin with smoke. It’s pretty great.

But how does it perform when you’re driving to actually be quick and not silly? Apparently, quite well. According to Watson, it feels noticeably sharper and more dynamic than the M850i, a car he lived with for three months. He also seems to think it’s worth the extra money over the M850i if you want the ultimate M car.

So, overall, the BMW M8 Competition seems to be an excellent high-performance machine, even if it is extremely expensive. We’re just wondering why BMW took so long to make one?